Here’s your daily dose of transfer news from all around the footballing world. Read more to know who plans to move where!

The 36 -year-old player had been playing in England for the past 4 years, but now seeks a change – playing in the Indian Super League(ISL) for Mumbai City FC. The club is managed by the ex-Chelsea man Nicolas Anelka

He was playing for Creteil, a Ligue 2 team in France, before he chose to come to the Indian subcontinent. Arsene Wenger wants the Barcelona man to play for his club, according to the Spanish Sport. They believe he is the top man on Arsene’s “to-sign” list. With their owners ready to spend money on the transfer market, they seem ready to meet the player’s demands.

This is understood to be an attempt to bring an experienced player to stabilise and maintain the balance in their midfield. 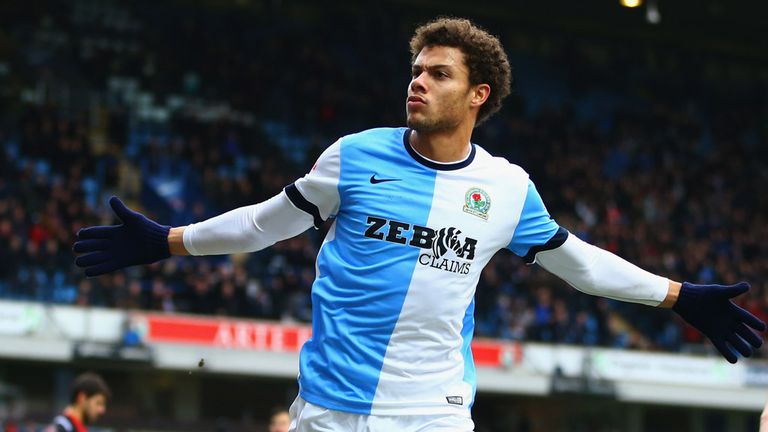 The player, who had played a critical role for the Rovers last season wanted a move to the Premier League, and Aston Villa have clinched his services after losing their star man Christian Benteke to Liverpool.

4. Zlatan hints at a move away from PSG

After numerous stories of the Swedish star striker wanting to move away from the club to other leagues, the player himself has hinted that his next move would be “a big surprise”.

All though the player made sure to state that he had 1 more year in contract and was happy at Paris, the prospects of him moving to Manchester United are rumoured to be the most probable. 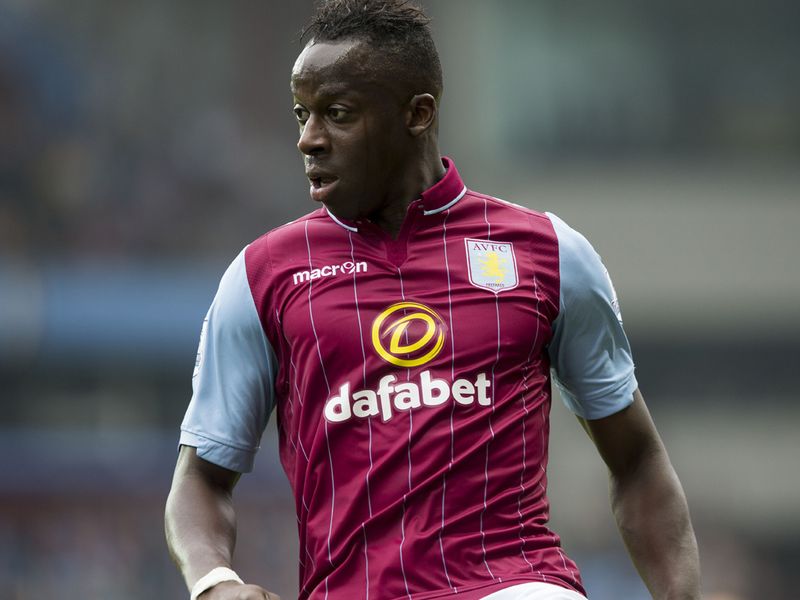 The  Aston Villa defender Aly Cissokho is understood to have been stuck in between a three-team all European battle between Porto, Lille and Fiorentina.

Lille and Fiorentina look for a loan deal for the man with a permanent deal clause while Porto want to buy him. This arises after Aston Villa sign Amavi, which makes him look for playing opportunities elsewhere. 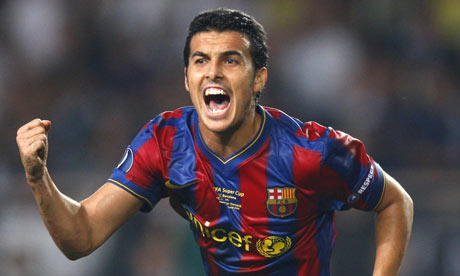 Bayern Munich want to sign the Barcelona striker, Pedro despite strong links of him moving to Manchester United. His move to Manchester United has been in speculation for quite a few days, but now it is understood that Pep wants the player back again in his team.

Bayern Munich apparently seek new strikers, thanks to the injury issues faced by the duo of Robben and Ribery. Although Douglas Costa has already been signed, they want at least one more player at that position.

Liverpool are not satisfied with their already high number of signings as they are  linked with the German and Bayern Munich striker Thomas Muller, according to German Media.

After he was strongly pursued by Manchester United, the club didn’t agree to the deal as they considered him to be an essential part of their plans, and consider him not for sale at any price. But Brendan Rodgers, according to Bild still wants to give it a try.