Following Glover Teixeira, Thiago Santos has tested positive for COVID-19. Consequently, Dana White has confirmed that their fight has been called off once again.

Dana hosted a press conference after this Tuesday’s ‘Dana White’s Contender Series 33’ in Las Vegas. During the press conference, he confirmed that Thiago Santos had tested positive for the virus and that his fight against Glover Teixeira has been called off.

Originally scheduled to meet at UFC on ESPN+ 35 on September 12th, the light heavyweight contest was first postponed when Glover Teixeira tested positive. He was asymptomatic and was expected to make a quick recovery and be back at 100% soon.

Subsequently, the fight was pushed to the UFC event in October. But now, in an unfortunate situation, Thiago Santos too has tested positive, pushing the fight further back. With no confirmation as to when this might go down, if ever, UFC hasn’t announced a replacement fight as yet. 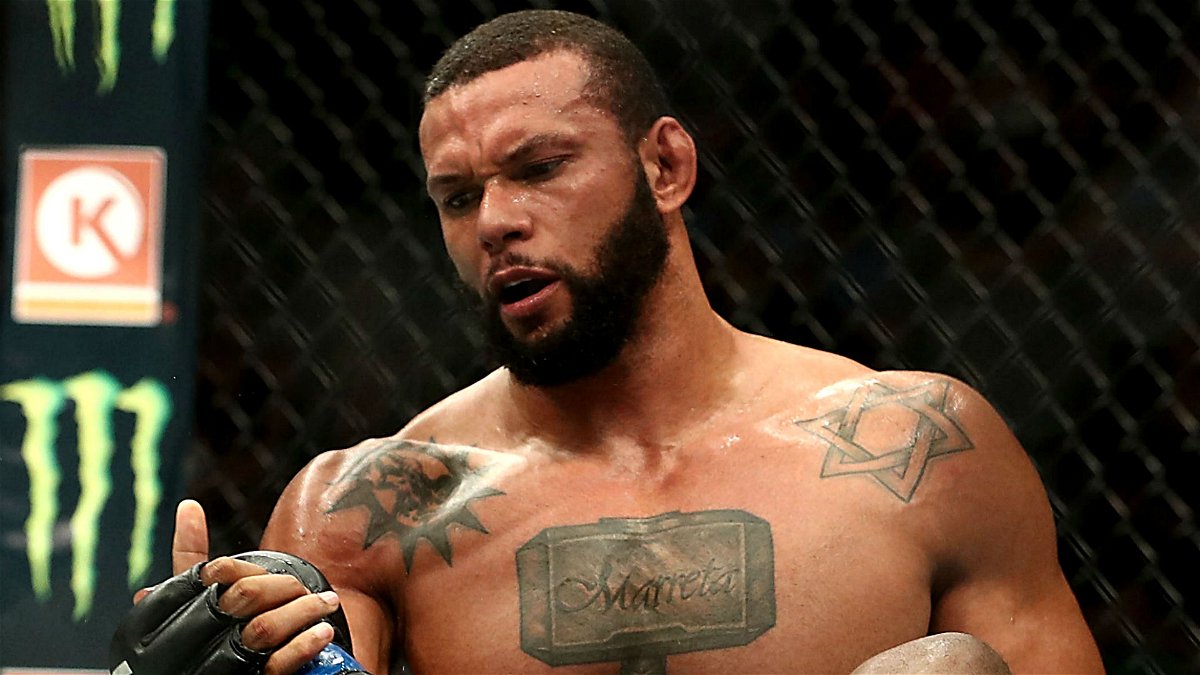 Dana White doesn’t have a replacement as yet

ESPN ranks Santos at no. 5 and Glover at no. 7 in the world in the light heavyweight division. Teixeira is riding on a high right now, following his fifth-round TKO victory against Anthony Smith in May. He is on a 4-fight win streak.

Teixeira has been among the top-ranked light heavyweights for over a decade now and has even competed for the belt. He went up against Jon Jones back in 2014, at UFC 172.

Meanwhile, Thiago has been inactive for a while now. His last fight was against Jones in 2019 at UFC 239. He lost via unanimous decision that ended his four-fight win streak. Santos has suffered only 2 losses in his past ten fights between the middleweight and the light heavyweight divisions.

The loss against Jones left Santos requiring double knee surgery, and he is yet to make a return to the octagon. 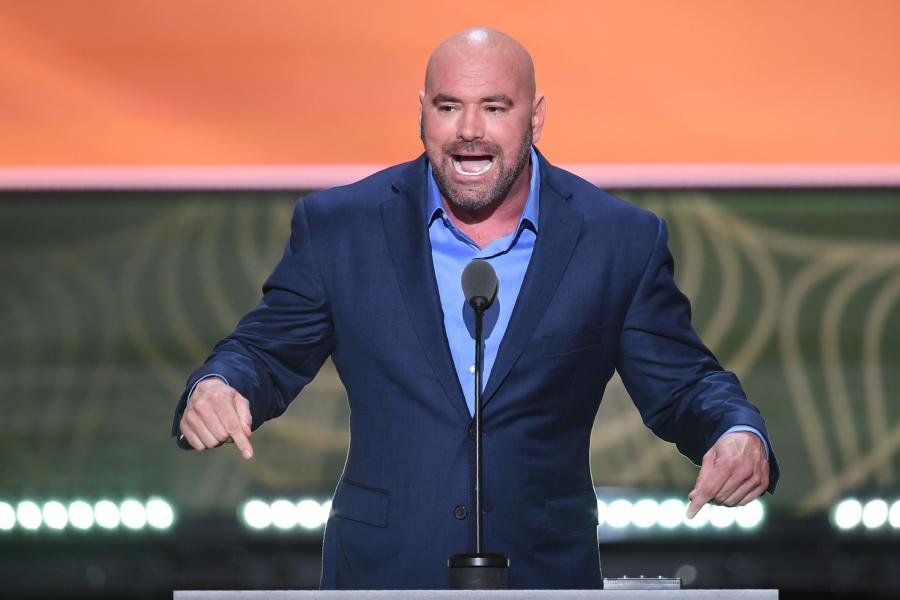 Facing postponements twice already, White said they haven’t looked into setting a revised date as yet.

Will the promotion work around this situation and manage to match these two fighters once again?