UFC lightweight contender Charles Oliveira is looking forward to getting a chance to contest for the now vacant lightweight crown. Oliveira said he is “ready” and is one of the most deserving candidates on the roster.

In a surprise turn of events during the post-fight press conference, Khabib Nurmagomedov announced his retirement from the sport. This was the last fight Khabib would fight without his father. He retired and vacated the belt with an unblemished record of 29-0. 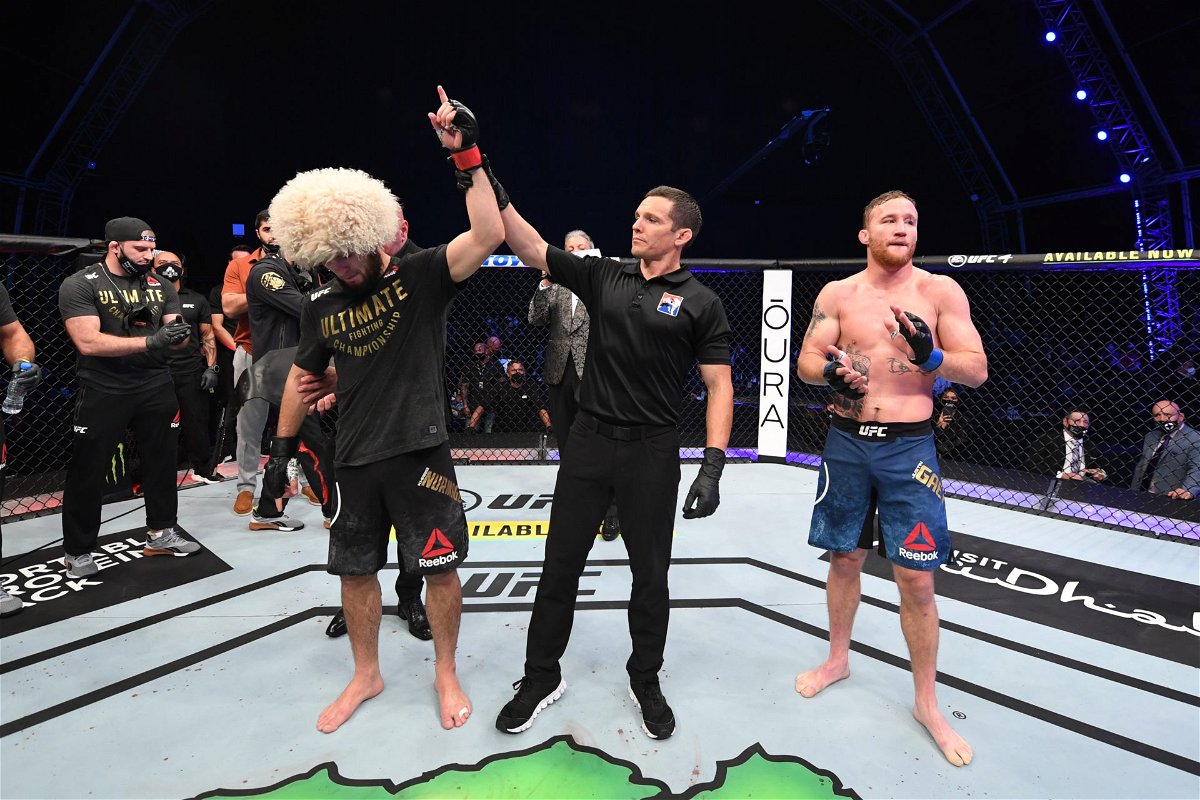 With a legacy that great, replacing Khabib Nurmagomedov will not be easy. The division has a lot of options and one man, in particular, sees this as his time to shine and take hold of the situation.

Charles Oliveira has a message for the UFC matchmakers

Charles Oliveira took to Twitter and reacted to a post from the UFC. He said he is more than ready to step up to the task. He is ranked sixth in the divisional rankings. Oliveira is one of the hottest fighters on the roster right now with a 7 fight win streak, all coming via stoppages.

Speaking his mind he wrote, “@seanshelby @danawhite And I ? I’m ready. I come from seven victories in a row, and only Poirier and I are coming from the victory of all these fighters who posted. I am ready, I deserve a chance, you will not regret it.”

Oliveira is keen to climb up the ranks of the division and put himself on the map. He is working his way to a title shot but will also definitely take a number one contender’s fight. 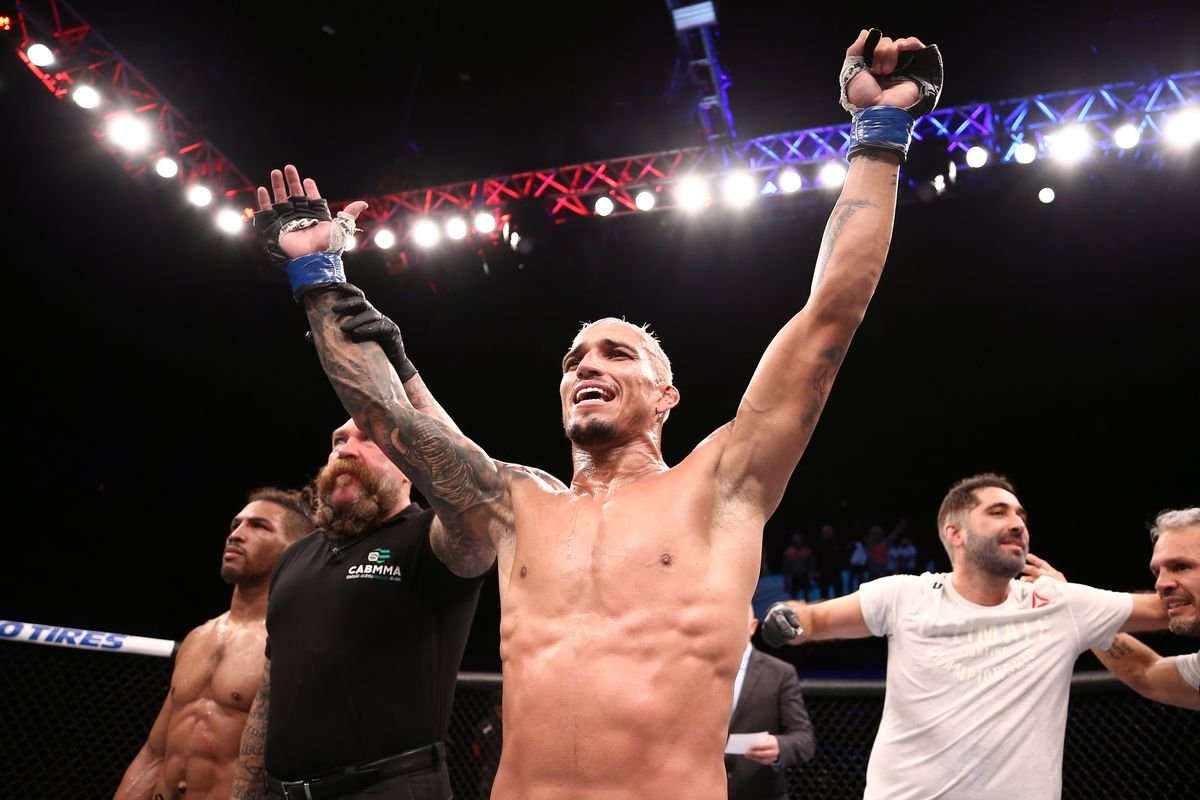 The other fighters in the discussion are Conor McGregor, Dustin Poirier, Tony Ferguson, Justin Gaethje, and the newly signed Michael Chandler. Compared to all these names, do you think Charles Oliveira stands a chance of being noticed?

Being one of the few fighters coming off a win, Oliveira is clearly in a great spot. If you were given the chance to match Oliveira up, where would you place him?