There are only two Agents that play the role of an Initiator in Valorant. Breach and Sova are perhaps two of the strongest Agents after patch v1.07. An all-encompassing upgrade was given specifically to Breach after popular demand. This made the Agent quite difficult to go up against. 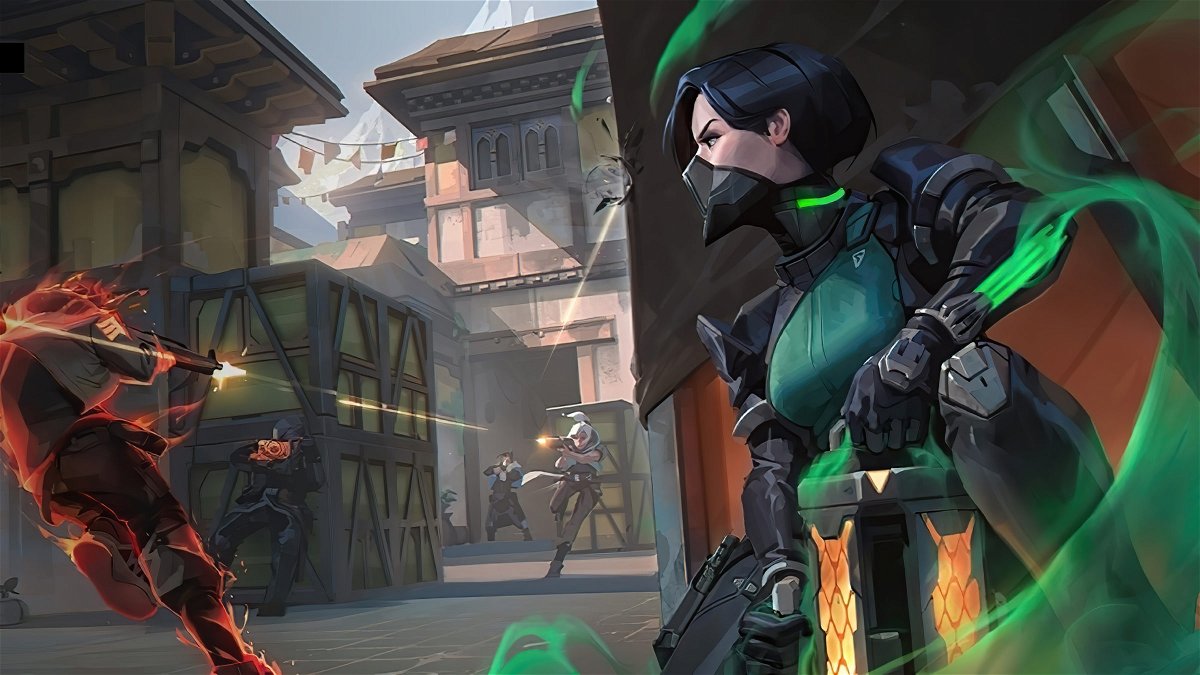 The patch also saw an update for Viper, another unpopular character. When it comes to controllers, players naturally gravitate towards Omen or Brimstone. Viper does not make the cut simply because her abilities lack in damage capacity.

This however isn’t the case for Breach. Imagine rushing in from B Long on Bind only to get flashed near the teleporter while another teammate is flashed at Hookah. Breach can stand either at Garden or at Elbow to pull this off. This allows him to stay in cover and still flash an enemy, although flashing necessitates that players kill the enemy quickly.

The latest buff saw a tremendous increase for Breach’s Flashpoint. There are only a handful Agents who can pop a flash. However, both Phoenix and Omen cannot flash as potently as Breach does. Flashpoint is considered to be an aggressive move where the player quickly flashes to kill the opponent. Thus, it seemed apt to Riot Games to increase the flash time and decrease the cooldown. 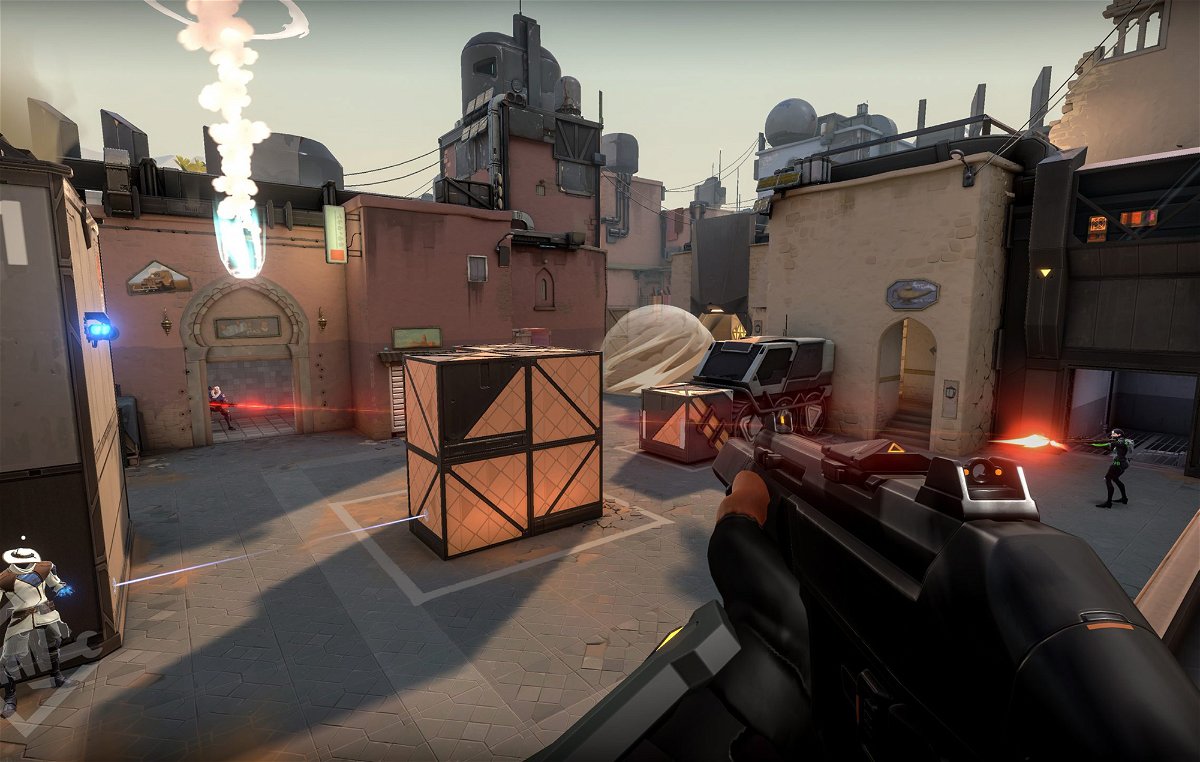 The Concussion ability is another aspect that got a little buff from Riot Games. Earlier, players who experienced this ability could keep their ADS on. With the new update, players will have to re-scope after being stunned with this ability. Along with this, the detonation on Rolling Thunder also got a slight time buff. 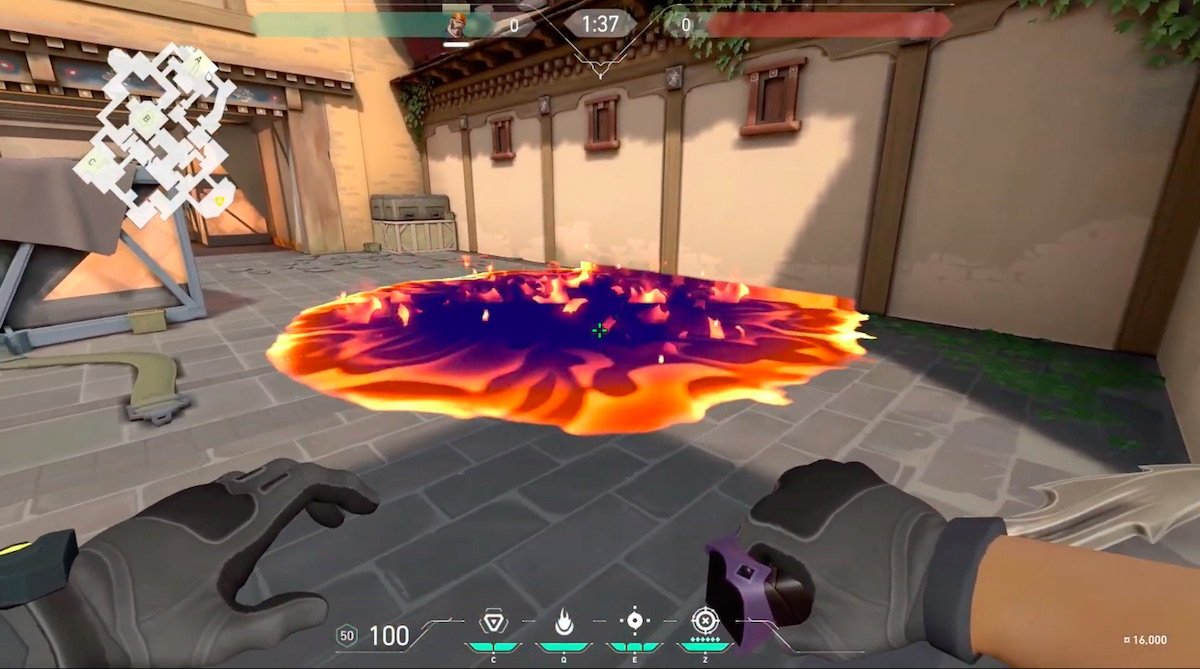 In the patch notes, Riot mentioned, “Breach should be a choice pick in offensive entry and breaking utility. While the flash’s power was pretty good, too few charges were holding him back on being able to provide this value for his team. Considering he needs teammates to capitalize on his flashes, this should make up for that cost by simply having more of them.”

Post v1.07 patch players need to be more careful while picking a team. If the team is going in aggressively with one man on the Operator, then they certainly need Initiators like Breach or Sova. Currently, Breach is a bit higher on the tier than Sova.