World No.3 Dominic Thiem will soon become the first prominent player to resume competitive tennis amid the coronavirus pandemic. The Austrian will compete at the Generali Austrian Pro Series organized by tennisnet.com. Sixteen men and eight women will compete for a prize money pool of 151,750 euros. The men’s tournament will start from May 25 and the women’s event will commence on June 10. 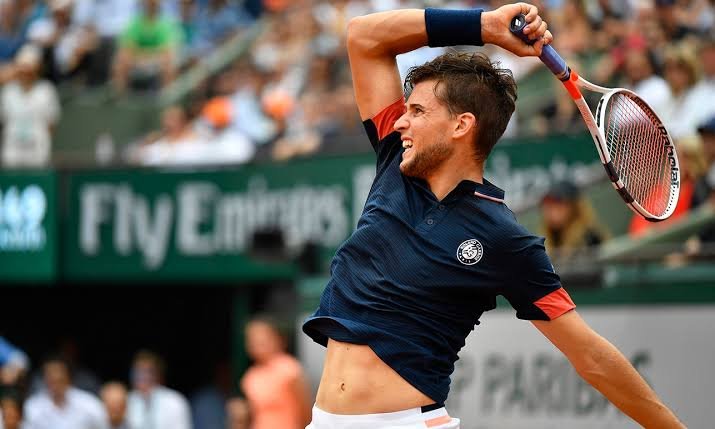 The event will take in the federal performance center in Sudstadt. All the matches will be held behind closed doors without any ball boys or line judges. Only the chair umpire and players competing will be present on the court. Fans can watch the matches on ServusTV, which will broadcast Thiem’s matches live.

The format of the matches will be best of three sets with regular tiebreak sets. Sixteen male players are divided into four groups of four players each. The top twelve players will progress in the next round and continue the tournament in four groups of three. The top eight players will qualify for the final tournament which will have a similar format of the ATP Finals.

Dominic Thiem will start against World No. 479 David Pichler. Thiem is certainly the favorite in the tournament. However, it will be interesting to see how the World No.3 performs after a 2-month  hiatus.

Read More: Nick Kyrgios Explains Why He Can Never Be Friends With Dominic Thiem