Dr. Disrespect is back to live streaming. A month later after his Twitch, the ‘Two-Time’ is now live on YouTube. There was a lot of speculation around why he was banned, all over the internet. Even the Doctor still is unaware of the reason but legal procedures are on, he says. But all that has been spoken about a lot everywhere. We are here because Dr. Disrespect played his first Season 5 Warzone game yesterday. And it was so good to see the man back in his element. His Champions Club knows how good the Doc can shred. Therefore, if you missed out on his stream yesterday, here is all that went down after the doctor said, ‘I am at the tippity-top of the mountain!‘ 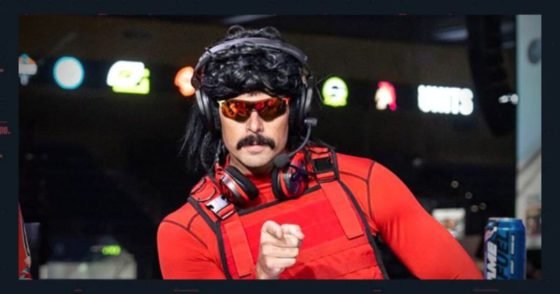 Rocking the Nikto Operator, Doc chose to drop in Promenade East. In a classy way only he can, Doc ignored both the Stadium and the Train Station. If you are unaware these are new places to explore in Verdansk in Season 5. He even ignored the new freight train running in Downtown. He landed on the Barakett roof, dropped down to the first floor, and quickly looted an FN Scar 17. Sharp as ever Doc heard footsteps close by and turned towards the upper level only to be eliminated by ‘tylerjackson’ with a RAM-7. Not too much of a worry with enough buyback money. Also, the ‘Two Time’ did claim he was rusty with his aim not having played for such a long time.

The game went on from there on and Doc dropped to the Boneyard next. Filled with airplane debris, close-range fights in this location are crazy to watch. Top it off with Doc’s commentary which comes and goes because he was concentrating too hard, you have a winner of a stream. He downed 6 enemies one after the another in Boneyard before hopping on to a Tactical Rover with radioactive skin. The Lamborghini face cam setup is back by the way. He killed two more people next before heading to the buy station. He bought himself a pre-made loadout consisting of the MP5 and the Grau.

The game went ahead in Dr. Disrespect’s style fast-paced. He jumped on the train next, downed a player, jumped off, and raced back to the Boneyard only to be ambushed by a gatekeeper.

The hard camper killed him again in quick succession after the doc redeployed. Yes, he reacted exactly as you would expect. Not too family-friendly if I am honest. 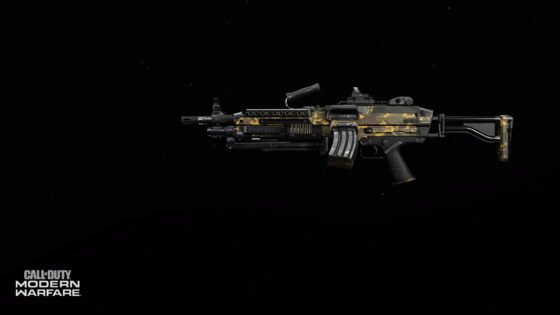 Doc did check out the newest beast in the game- The Mk9 Bruen. The gun is supposedly melting everyone in Verdansk and Dr. Disrespect got to pick it up after in landed in the Airport. He did rock it for a while before dropping it for an AR. The irony hit a few minutes later after ‘kodakmint’ melted the ‘Two Time’ with an ACOG attached Bruen.

The Doctor respawned one last time and killed 12 people in total. He tried gatekeeping a guy entering the safe zone with a sniper but dropped down to his Grau. He placed 7th.

As much all his fans would have wanted to see a victory, solos in Warzone are sweaty maximum only these days. It’s all fine, The Two Time won’t take long to show he is in the top. Here’s wishing his Youtuber career a grander success than it already is.

Dr Disrespect Might Cause Twitch Streamers Trouble with Rogue Company