Dr Disrespect teamed up with Zlaner again for the fourth week of the Vikkstar Warzone Tournament. Doc and Z did well the previous week after consecutive defeats in Week 1 and 2.

As promised, Dr Disrespect brought violence, speed, and momentum to the tournament with his killer plays. The coordination between Doc and Zlaner has improved massively since the last time. However, these two are yet to make an impact in the winners’ bracket. 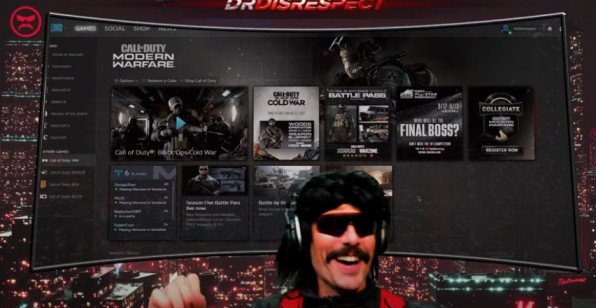 Dr Disrespect and Zlaner struggling in the Vikkstar Warzone Showdown

Doc has not been doing too well in the tournament. In the four weeks since the tournament began, Doc has not had one significant victory. However, his hunger for more has not died down and as always, he has vowed to take revenge.

Doc playing against and with Twitch streamers? 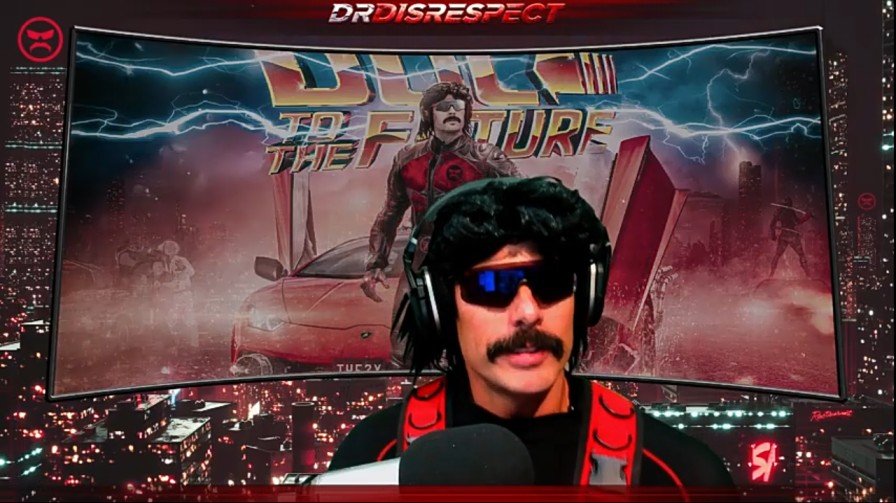 The interesting feature of this tournament was Dr. DisRespect facing other Twitch streamers. This opened up the possibility of Doc actually being on someone’s Twitch stream. After the banning fiasco, this was considered impossible. However, this has happened on two distinct occasions. Once with Nadeshot, but only for a brief moment, and the other time with Snoop Dogg.

It is clear that Twitch is not going to punish eminent personalities like Snoop Dogg or Nadeshot. However, this does not clarify anything for the upcoming streamers.

Dr DisRespect is one of those entertainers who is an established brand. He brings in the number. Now, if players decide to take advantage of that by playing on stream with him, then that is a brilliant business opportunity. Nevertheless, it might not be possible for young and upcoming streamers.

Till the actual reason behind the ban is revealed, it is safe to say that eminent personalities will continue collaborating with Doc. This might not lead to any prohibition, but no one knows what will happen with the due course of time.