The England and Wales Cricket Board (ECB) is gearing up to resume cricket. Even though the entire process continues to still be under-construction, there are hopes that soon the world will be able to watch the England Vs West Indies three match Test Series.

The West Indies team is already in England. The Test series is due to be held at two separate venues. The strategy for selecting these venues are to ensure they are within a close distance from the hotels. This is one of the precautions ECB is taking to create a bio-secure environment.

This series will be one of the first steps the ECB is taking to resume International Cricket after it came to a sudden halt following the pandemic.

The ECB has issued certain other rules for any matches henceforth. All players cannot interact with anyone outside their bubble along with no families joining. Each player is to undergo the mandatory COVID-19 test upon arrival. 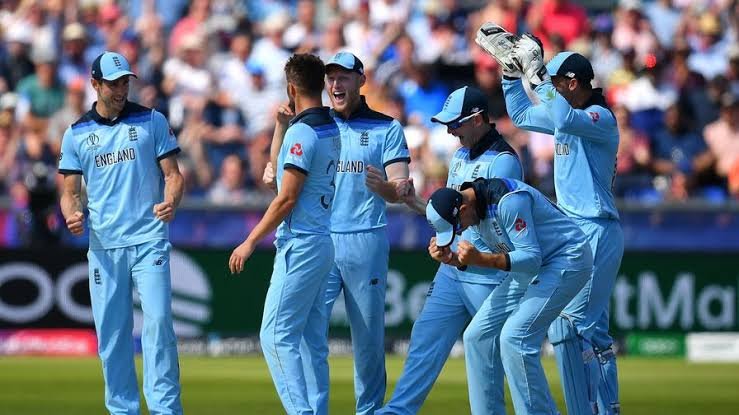 On the other hand, The Prime Minister of Britain, Boris Johnson, has made it clear that recreational cricket will not resume. Conservative MP, Greg Clarke, directed a question towards him asking about ECB’s plans of resuming cricket

As per his opinions, the cricket ball is one of the natural carriers of the virus. This comment may have been a blow to individuals looking forward to club-level cricket resuming.

“The problem with cricket as everybody understands (is) that the ball is a natural vector of disease, potentially at any rate. We’ve been round it many times with our scientific friends. At the moment, we’re still working on ways to make cricket more Covid-secure but we can’t change the guidance yet.”

However, ECB is constantly in touch with Government to figure out the best plan of resuming amateur cricket in the country.