In what has been an extremely turbulent week for the world, Electronic Arts has announced that it will be delaying its EA Play Live event. This decision comes in the midst of wide-scale civil unrest in the USA.

EA as now joined several large developers and studios that are delaying the development of their products, in the interest of respecting the current state of the nation. The official EA Twitter account had this to say.

EA has moved its event, in the interest of allowing ‘important voices’ to be heard. The company evidently respects the protests and the Black Lives Matter movement. Postponing their event seems to be a considerate and timely move.

In addition to the EA Play Live announcement, CEO Andrew Wilson shared a letter with all EA employees. In the note, he details what exactly the company has been doing to help the situation in the nation.

For starters, EA has pledged over a million dollars towards Equal Justice Initiative and the NAACP Legal Defense & Educational Fund. This shows the company’s commitment to these causes. Besides the donation (which placed in the context of EA’s yearly profits, is almost nothing), EA has also taken steps to involve its employees in socially benefitting work.

Game studios and developers have been hosting their own presentations and streams to announce their releases. This trend started a few years back, when companies effectively abandoned conventions like E3, in favor of more controlled, personal presentations. 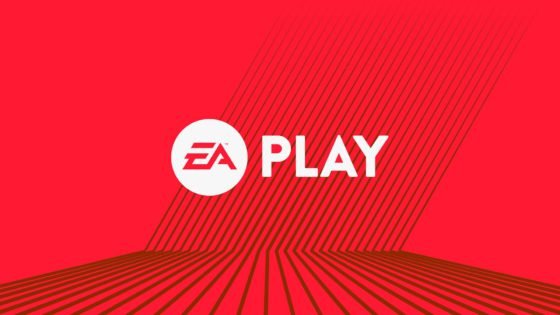 With E3 canceled for the year, events like EA Play Live are the only places where new announcements can gain some actual traction.

One of the biggest games that were rumored to be announced was the new yearly Madden release. The new NBA Live was also supposed to be announced, along with some new content for their existing IP’s.

Holding their event during the civil unrest would definitely be in poor taste. Not only would EA lose substantial viewership, but would also offend minorities and the Black Lives Matter movement in general.

The company has postponed the event by exactly one week from the original date. If all goes well, we won’t have to see a monumental shift in EA’s release schedule for the summer.