The Fortnite Champion Series ‘Solo’ matches begin today. Epic Games has responded to the players’ demands by bringing in specific changes, which has been appreciated by the Fortnite community. Certain weapons and items work like a charm in ordinary matches but are overpowered in the competitive mode. Changes are currently being implemented to sort this problem out. 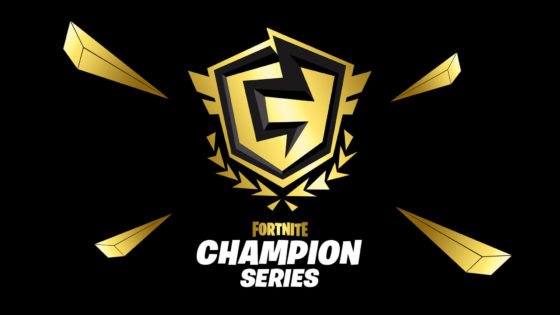 Popular Fortnite caster and analyst Arten “Ballatw” Esa confirmed the news in a recent tweet. Balla referenced the Competitive Producer at Epic as his source.

Stink availability is being reduced, grenades are being removed. Hallelujah. Already done in Arena, tomorrow for tournaments.

Important changes ahead of Competitive Fortnite

Grenades have been completely removed while stink bombs have been reduced in competitive mode. Stacking grenades has become a matter of great concern. Throwing grenades at a boxed up player actually results in a free kill as they don’t give a warning of impending doom. There is no time to get to safety.

Removing grenades makes the competitive mode tougher and puts the emphasis on pure skill. While having a good aim to throw grenades is also a skill, keep in mind that players stack these grenades and shower them on players.

A limited number of stink bombs

Stink bombs have enjoyed an everlasting presence in the game. Now, only eliminating Marauders will get you stink bombs. Earlier, a team of two/three could easily get hold of a good number of stink bombs. No matter how hard you tried to escape its grasp, your enemies could just keep throwing them at you. Epic Games haven’t removed them completely but have limited their presence. Now, though, the frequency of the bombs has been reduced significantly.

Marauders are another matter of grave concern. The Fortnite community has never been a fan of these AI creatures. You can find them eliminating solo players, even in competitive modes.

However, the changes made by Epic Games before FNCS is testimony to the active interest they have shown in listening to the players. Elimination and restriction of throwables have refined the competitive mode, which has been welcomed by the players.

“I Can Take On Clix Right Now”- Ninja Takes A Dig