Kyle Walker apologizes for the incident

The player apologized a day after it was reported he had gotten two call girls into his flat. He urged citizens to adhere to government guidelines. His statement said, “I want to apologise to my family, friends, football club, supporters and the public for letting them down. There are heroes out there making a vital difference to society at the moment and I have been keen to help support and highlight their amazing sacrifices and life-saving work over the past week.” 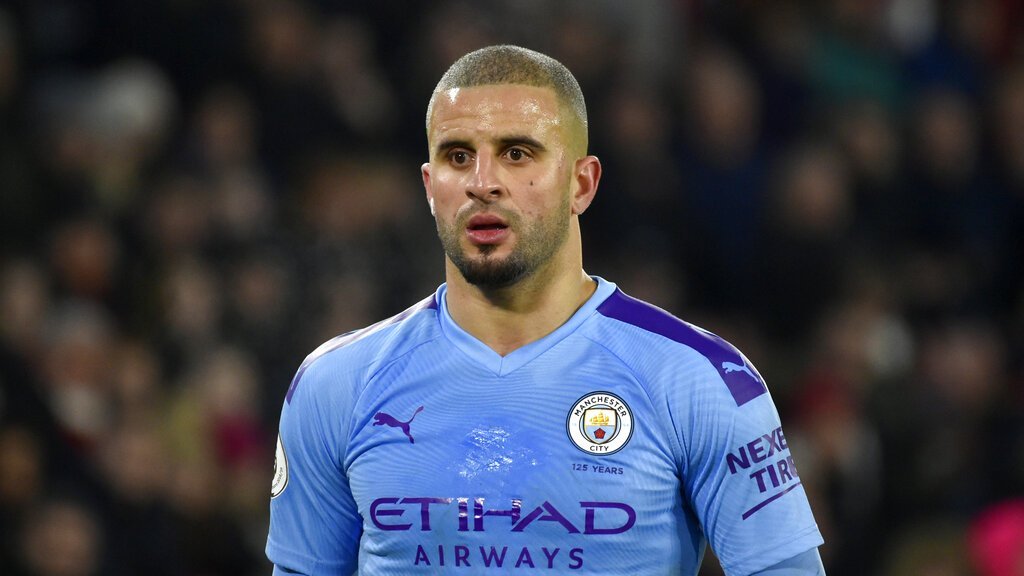 He realizes the responsibility he has as a professional sportsperson and understands he is a role model. Furthermore, he says his actions were in direct contrast to what he should have been doing. Furthermore, the British International reiterated the message of stay home, stay safe.

It read, “Manchester City FC are aware of a story in a tabloid newspaper regarding the private life of Kyle Walker in relation to a breach of the UK lockdown and social distancing rules. We are disappointed to hear the allegations, note Kyle’s swift statement and apology, and will be conducting an internal disciplinary procedure in the coming days.”

In addition to Walker, Aston Villa captain Jack Grealish too was spotted outdoors hours during the lockdown. The 24-year old apologized and was fined. Hence, it seems as though Walker is heading for the same sanction.

The English Premier League ceased to play on the thirteenth of March. The FA said the leagues would return on the 30th of April. However, their statement on the third of April revealed that the games will resume only when the situation drastically improves. It will prove to be an agonizing wait for fans and players alike and one hopes that there isn’t any more news of players disregarding official restrictions.

The Premier League’s overriding priority is to aid the health and wellbeing of the nation and our communities. The 2019/20 season will only return when it is safe and appropriate to do so.