The NBA 2K21 Next Gen was all the rage for the last few months. After a long wait, the game was finally dropped and the fans are loving it. But many hardcore NBA 2K fans have always wondered, how do the developers decide the ratings for rookies in particular?

As the rookies have no prior experience in the NBA, it has been one of the top unanswered questions in the eSports circuit. In a recent interview with HoopsHype, Mike Stauffer (Producer for Product Development) answered this question.

“Every rating is a projection, and when there is less sample size, it is going to be trickier to nail those projections. Even general manager and coaches have trouble figuring out who the best player to take is when it comes to the draft.”

However, this year is different from previous years for the NBA. The Coronavirus pandemic has limited the developers’ ability to get a proper evaluation for this year. Stauffer accepted that this has been a tough task for the development team.

“During a year like this one, where the sample size is smaller, there is going to be a lot more variability and it is going to be tougher for the statistics to show the full picture.

“We are trying to make the ratings as accurate as possible without having the full picture like we usually do.”

Despite their exhaustive efforts, the ratings can oftentimes be inaccurate. But Stauffer believes that the team works hard to make sure the ratings are updated accordingly for the rookies. This helps to keep the ratings as realistic as possible for players. 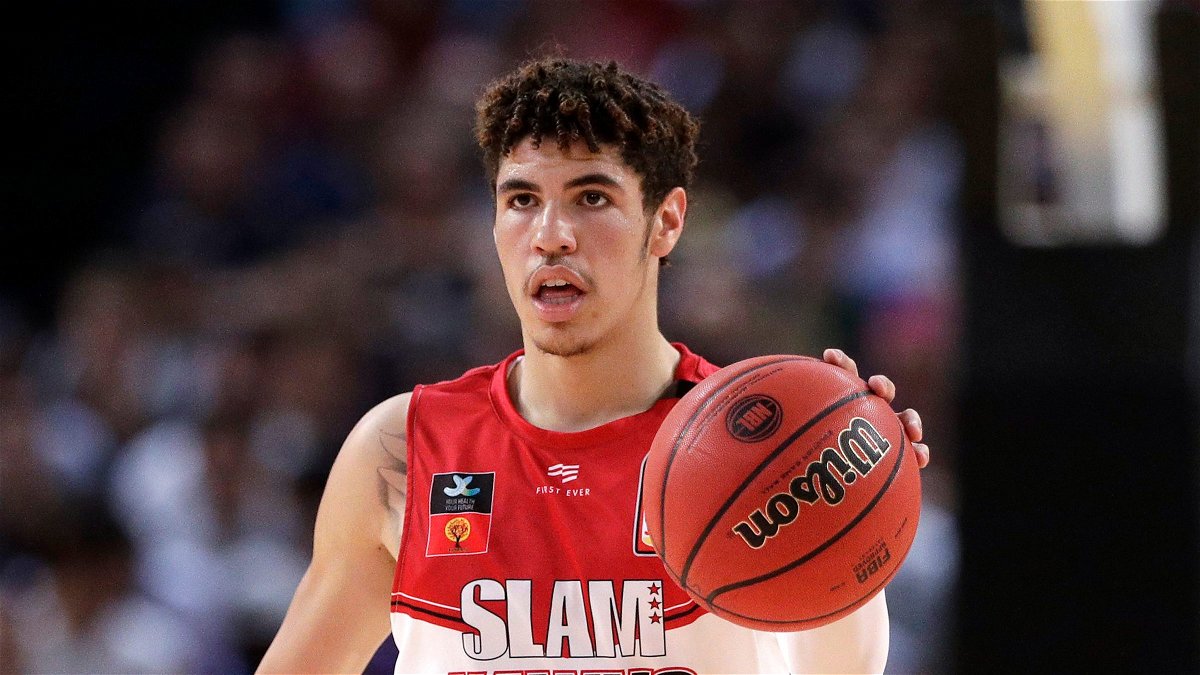 This year’s draft class didn’t have a clear-cut consensus #1 pick. Even days before the NBA Draft, the odds were fluctuating. But in the end, Anthony Edwards was selected by the Minnesota Timberwolves using their #1 overall pick.

However, in the NBA 2K21 Next Gen ratings for the rookies, he was tied with James Wiseman (#2 pick) and LaMelo Ball (#3 pick). But these ratings can change according to Stauffer.

“But I can’t wait to get next season started, get these new rookies in the game and see how good they really are.”

What are your thoughts about the process of determining rookie ratings in NBA 2K21? Let us know your views in the comments section.