BlizzConline 2021 ended yesterday with an air of excitement and success. BlizzCon 2021 was Blizzard Entertainment’s first ever virtual convention held from February 19-20, 2021. The annual convention by the developer to promote their major franchises including Warcraft, Starcraft, Diablo, Hearthstone, Heroes of the Storm, and Overwatch was canceled last year because of the global pandemic. Although the virtual event was not as major as the physical fest, but it achieved its purpose. Blizzcon 2021 announced the Diablo 2: Resurrected due later this year.

Blizzard will release Diablo 2: Resurrected on PC and consoles.. The exact release date is not out yet. However, they revealed the requirements for a low-end system and the recommended specs for best quality gameplay. It does not have any superior requirements, in fact, they are the bare minimum from everyday contemporary gaming perspective. The 1080p resolution for recommended spec requires 16GB of system memory. Nothing unusual these days, though. Watch the announcement trailer for the remaster below.

As mentioned earlier, the specs are nothing too demanding. Fans using high and low end PCs alike can enjoy the game. 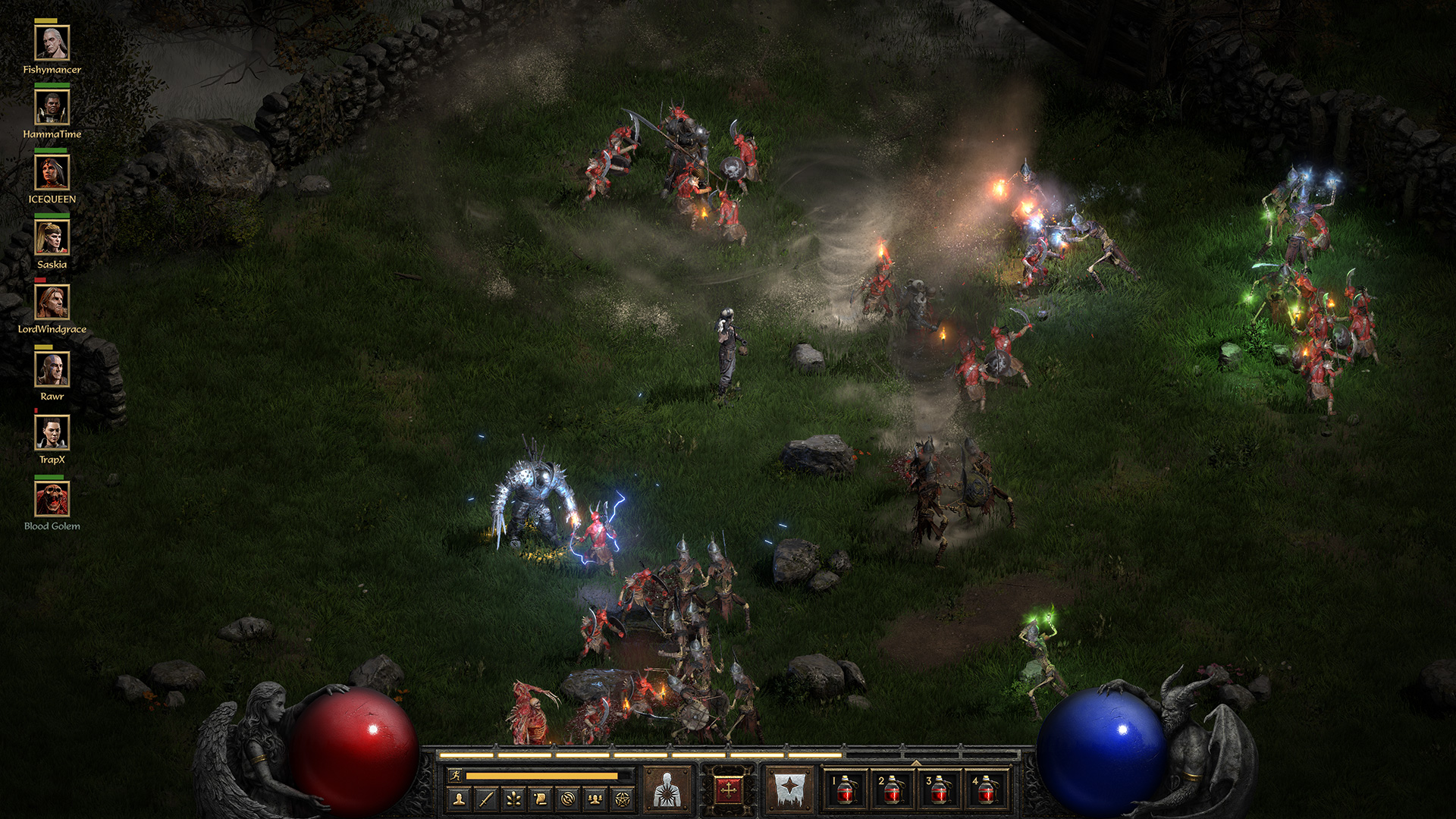 Fans can also play the remastered version of the quintessential action RPG Diablo II in up to 4K (2160p) resolution while supporting refresh rates of up to 144Hz on PC. They revealed this in BlizzCon yesterday and on the official website of the game. But the exact PC requirements for the luxurious quality are still unknown.

For the mod community who not only love to enjoy the game but also want to be a part of the horrific tombs in person, developers got your back! Mods are a huge part of the experience, and Diablo’s official Twitter confirmed Mod Support.

Why you would want to manipulate this Hell? Are you some sort of demon yourself? Woe! Yes, mod support will be here in Diablo II. I beg of you to go easy on a poor old man.

Fans can now pre-register for the public alpha testing of the game. Let’s hope that Blizzard does not repeat the same mistake they made during Warcraft 3: Reforged. Until then, tell us what platform you’re looking forward to play the game on.