Furthermore, a lot of other devs joined in for the event. There was not a single moment during the stream that did not give out loads of information. Moreover, Treyarch promises that Cold War will be the most immersive gameplay experience ever for Call of Duty fans.

For a solid immersive experience, the maps and locales of the game are very important. The better the maps look and feel, the more grounded to reality it is. And Cold War is set in 1984, during the notorious time in history that brought the world to the brink of another World War.

In the reveal, all the new maps in the upcoming Black Ops title were revealed and shown with cinematic gameplay. Treyarch has stated all the maps are inspired by history but forgotten by the history books.

Five maps were selected and broadcasted from the range of Multiplayer maps on ‘Deniable Ops’. Read on to know each of the five maps and a bit about their background. 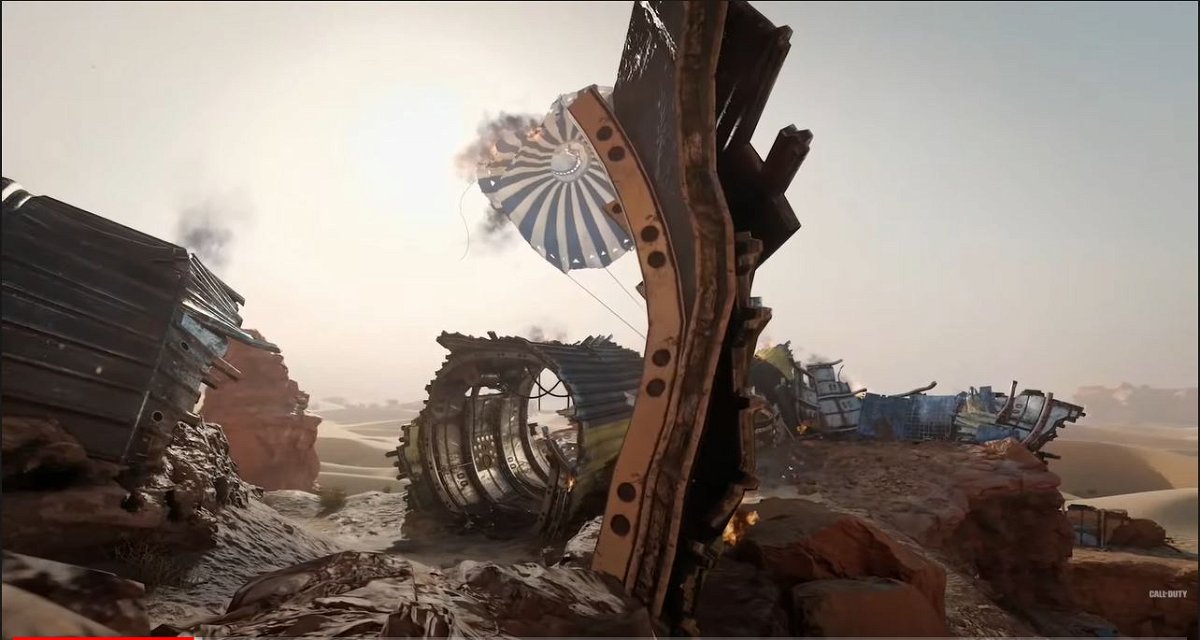 “An American recon satellite has lost power and crashed in the deserts of Angola.”

Satellite is a desert map set in Angola in Central Africa. Unfortunately, the desert cinematics in the trailer for Cold War were not from a new Warzone map but this new Multiplayer map.

The best part about Satellite is the crash site in between. It sits like a king on his throne, and it is elevated than the rest of the map. To secure the crash site, everyone has to run towards it.

That is when the sparks start to fly. Satellite allows for both aggressive and dormant gameplay. Players can run and gun or flank their opponents through the natural desert corridors in a much more sly manner.

“This is going to be one of those classic Black Ops maps that the world knows and love for how quickly engagements fire up.” 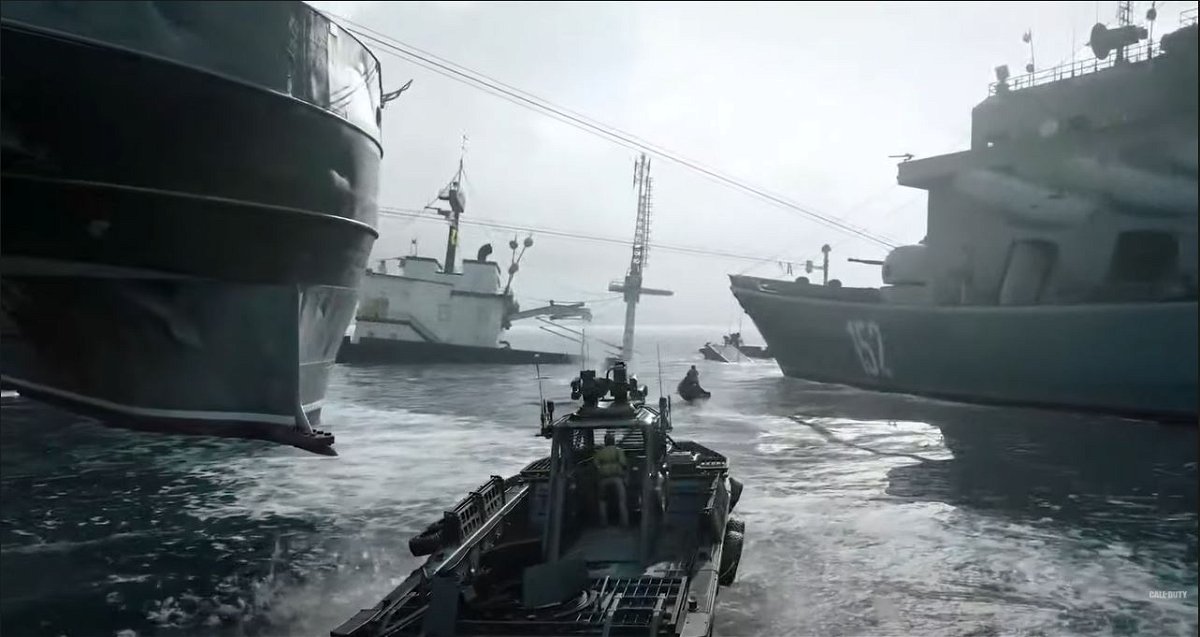 Armada will definitely be the most exciting map to play Multiplayer on in Cold War. There are no lanes or land on this map. Every part of the map is on the ocean floor with massive naval vehicles staying afloat to support the operators fighting for the control of the submarine.

Zip-lines connect the ships together, and players can use them to travel back and forth. Engagements will take place on the ship’s decks, in the water, and with vehicles like Wakerunners and gunboats. 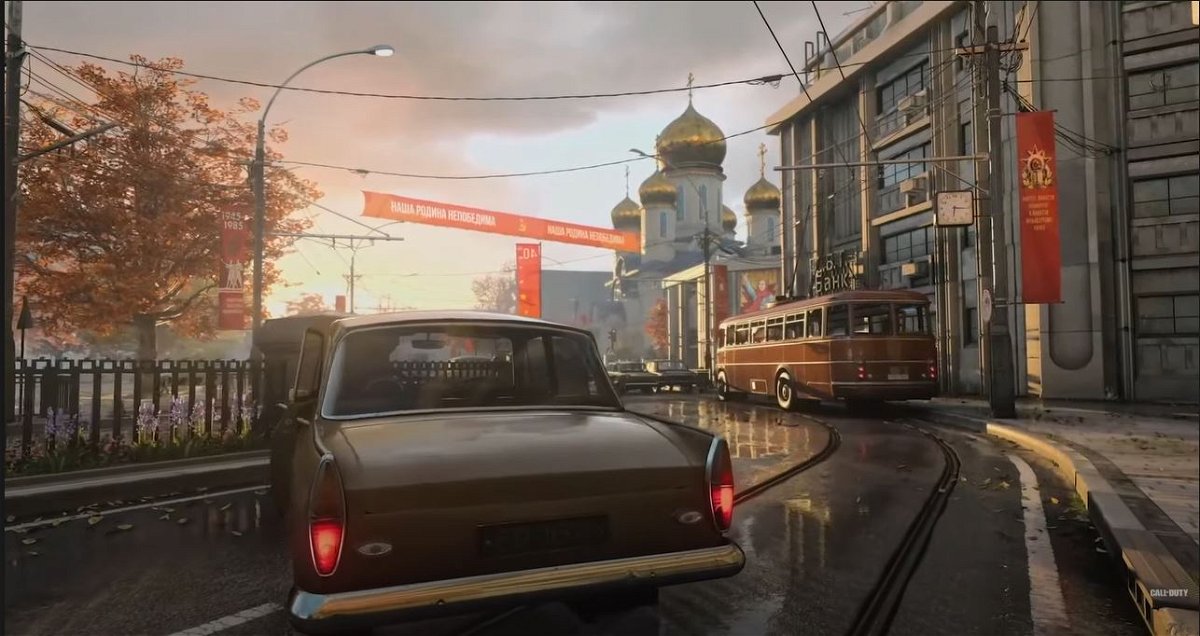 “A hidden safehouse has been discovered right in the heart of the USSR, in the shadow of Moscow’s opulent train station.”

Set in the center of Moscow in the ’80s, this map will find players on the streets, with a bunch of cars and tall buildings around them. It is also a three-lane map where you can expect people to jump into your line of fire as soon as the game begins.

Furthermore, the metro station will be a great place to set yourself up with an AR to stop enemy ranks from pushing in. 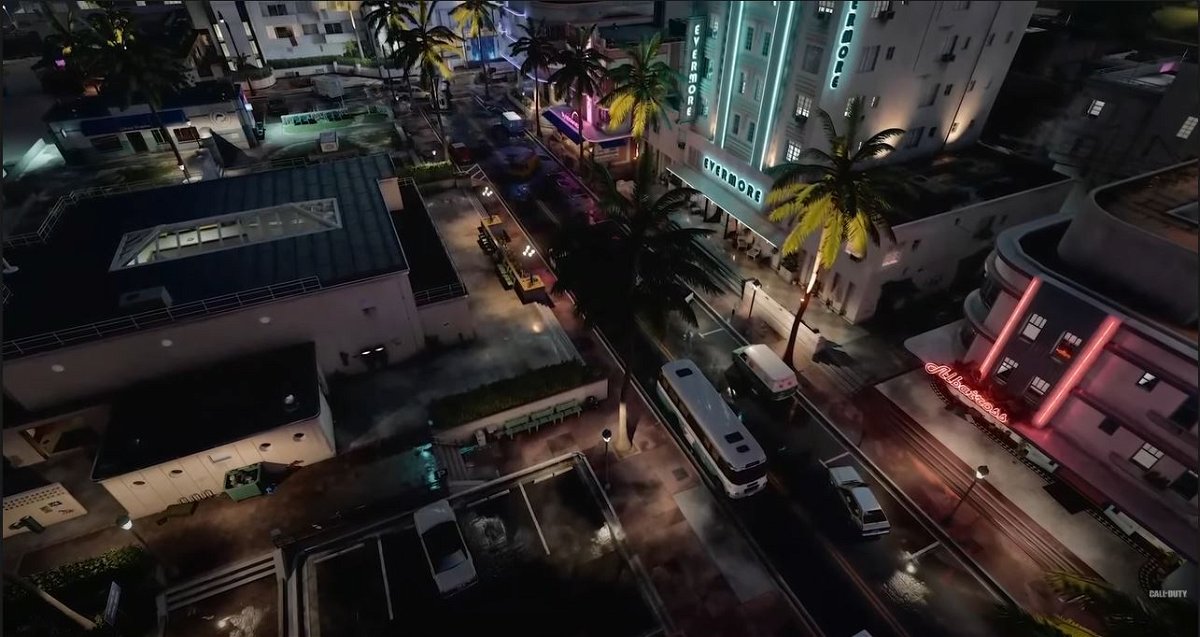 A night map unlike anything seen ever before, the Miami map has everything to make the Call of Duty experience worthwhile. Firstly, there are shadow lanes to sneak up on enemies. You can play from the beach or even out in the ocean.

Furthermore, players can dive in the water and swim to the other side for an unexpected flank. The streets are filled with neon lights that give the map a high adrenaline feel close to what is found in gangster games.

The open streets are a treat to the snipers while the SMGs will rule the dark alleyways. Expect blaring groovy numbers from the ’80s club scene in the background while playing on this map. 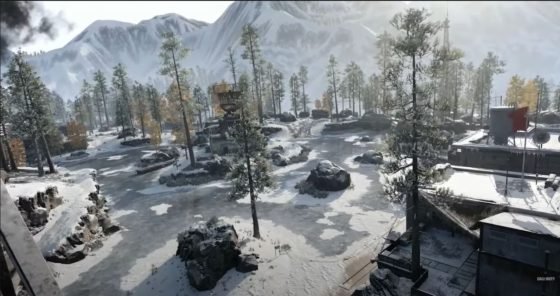 “In Crossroads, NATO has learned a large Soviet missile convoy is on its way to the border. Special forces dispatch alongside MI6 to ambush the convoy and secure the weapons before all hell breaks loose.”

It is one of the more cinematic maps from the selection. The look and feel of the map make it seem like it has been pulled out of the campaign missions. Infantry combat is not sidelined in this map.

Teams will want to move to the center quickly and take control of the tank over the frozen lake. Natural terrain and foliage can be used to mask the movements of the players. Snowmobiles are available at spawn and they can be used to mow down players.

Lastly, Crossroads is one of the bigger maps in Black Ops: Cold War allowing players to adapt to their own play style and innovate to dominate.