Once again, it is that time of the year when we are nearing the launch of the next blockbuster entry in the Call of Duty franchise. Treyarch recently unveiled the Call of Duty: Black Ops Cold War trailer.

Fans cherished the highly anticipated reveal as it was a comprehensive and exhilarating experience. However, as the world eagerly awaits the launch of Black Ops Cold War, an important question arises. What does the future hold for the ever so popular Call of Duty: Warzone?

Well, by the looks of it, the fan-favorite battle royale is here to stay. Information from the Activision Support webpage sheds light on how Black Ops Cold War is going to intertwine with Warzone.

Warzone is expected to share content and updates in the future that closely relate to Black Ops Cold War. Recently, Treyarch also staged a reveal for the upcoming game inside Warzone.

From the in-game event, players acquired the Bay of Pigs SKS blueprint. Maybe it is a subtle hint for what fans can expect in the future. 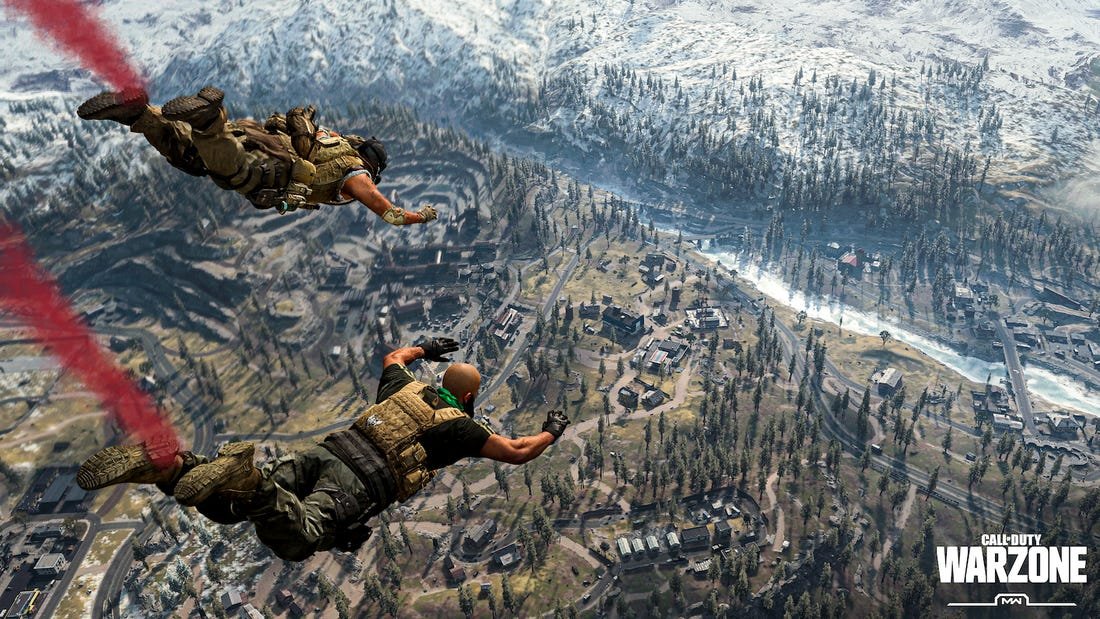 “Black Ops Cold War will usher in Chapter 2 of Call of Duty Warzone, continuing and extending the blockbuster free-to-play, free for everyone, battle royale experience.

“Black Ops will share progression, so items in the game will carry over with you to Chapter Two. And on the topic of shared experiences, Black Ops will continue to support free multiplayer DLC maps and the battle pass chock-full of post-launch content.”

Shared progression features between both games 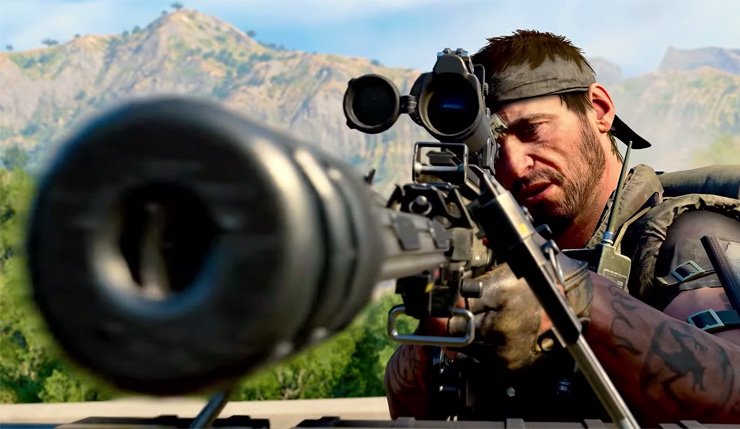 Consequently, the new entry in the series will feature content that will mark the beginning of Chapter 2 in Warzone. Black Ops Cold War will also implement a Battle Pass system along with free post-launch content such as new multiplayer maps, modes, and more.

Both games will also have a shared progression system, meaning inventory items unlocked in one can be used in both. At the same time, Warzone players will also have access to Modern Warfare content they have already gained, including weapon blueprints and operators.

The information is backed by Activision Support’s FAQ page. It points to a shared Battle Pass system between Black Ops Cold War and Warzone, which will “unlock post-launch content with unified progression” across both games.

The page also states a vital feature is coming to Warzone in the form of cross-generation cross-platform play. This means the release of Black Ops Cold War will enable players on different platforms across different console generations to play with or against each other in the same lobby.

It seems this is only the beginning of what the developing studios have planned for both games. They will reveal information on Black Ops Cold War and the future of Warzone at a later date.

The official multiplayer reveal for Black Ops Cold War is scheduled to take place on September 9. Maybe we will receive some information during the event.