Call of Duty: Warzone- The Best Close Range Meta Weapons You Have to Try

Call of Duty: Warzone has seen a considerable shift in the close-range meta and with several updates featuring nerfs and upgrades to the weapons. Players have often asked about which close-range loadout is best suited for the Warzone meta. YouTuber WhosImmortal has made a list of weapons that are perfect close-range fights and that everyone should definitely check out.

Here is a list of the coolest close-range loadouts in the Call of Duty Warzone meta. 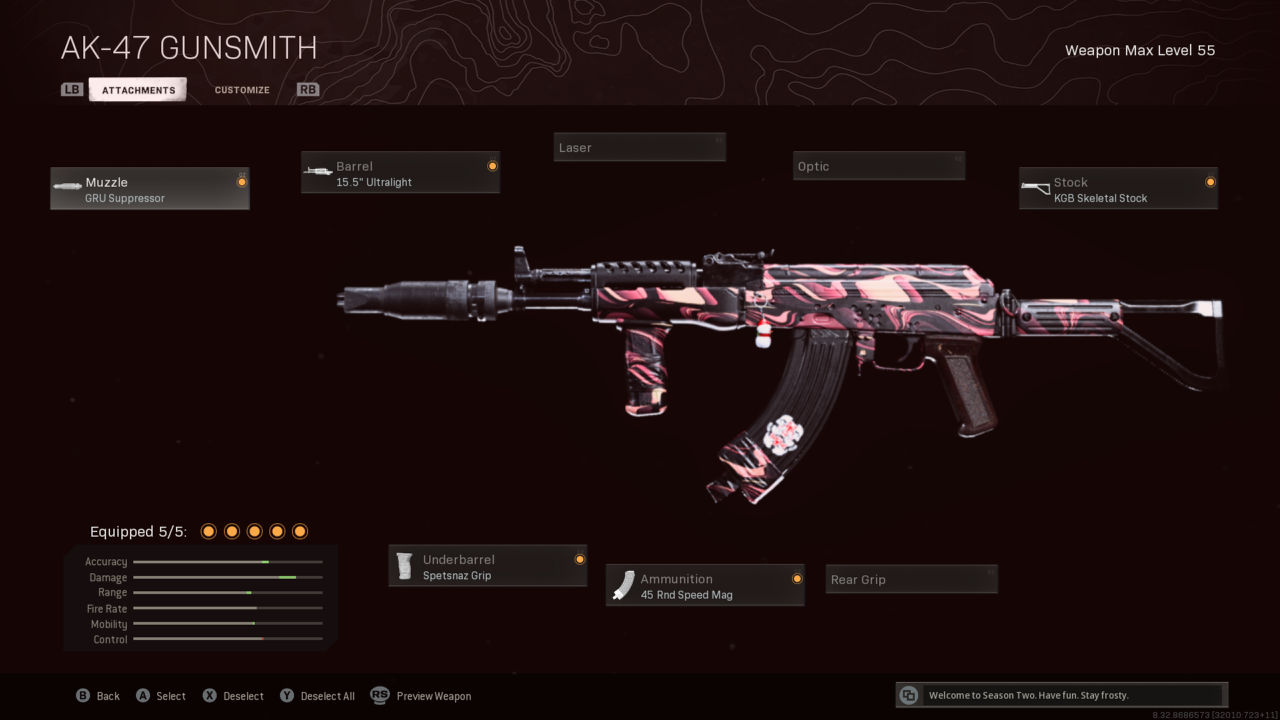 The Cold War Ak-47 can be considered one of the best close-range rifles after XM4 and FFAR got nerfed in this season’s updates. This weapon has become the go-to within the Warzone community, and the damage the gun deals is unbeatable.

The only concern with this gun would be its mobility. But using loadouts such as GRU Suppressor for close ranges and attachments like Liberator can guarantee some amazing output with this gun in the meta.

The MW MP5 has one of the best TTKs for close-range fights. It is one of the best guns to use for body shots, headshots, or neck shots after the SMG meta received several updates this season. This SMG is much better than other SMGs when their power outputs are compared.

However, this gun also lacks mobility when used with multiple attachments. Players can use the monolithic integral suppressor, 45 round mags, and collapsable stock to get the best outputs.

The Mac 10 might not have the best TTK but is definitely one of the best SMGs to use in terms of mobility and recoil. Use an agency suppressor along with 53 round mag, and Radar Stock to get the best output with this gun. 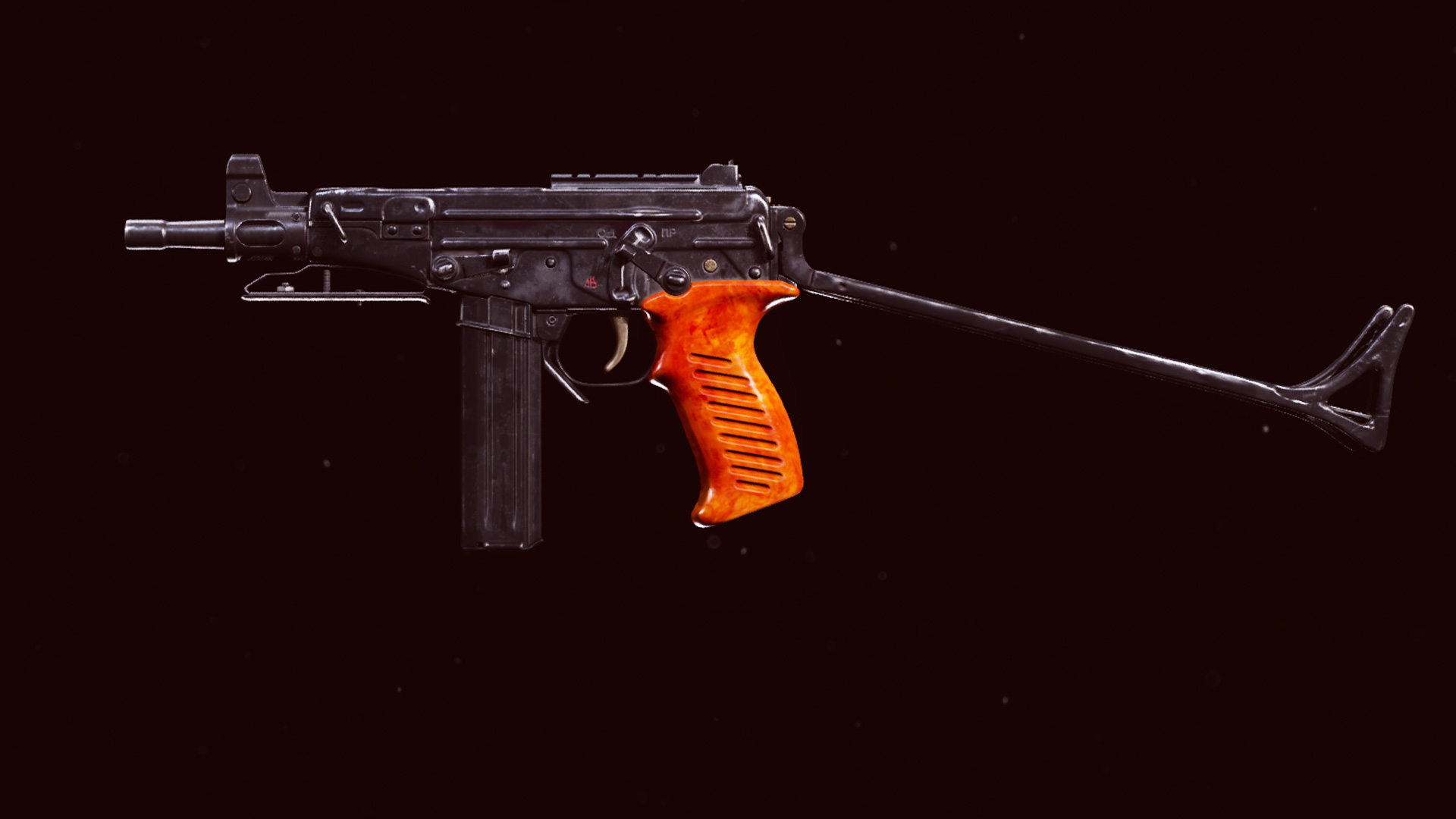 Even after seeing several nerfs, this gun continues to be a beast along with an amazing TTK. Use it along with GRU Suppressor and 8.1″ Task Force Barrel to yield the best results.

These guns, when used within the meta of Warzone, will definitely deliver some of the best results in close-range encounters.