CS:GO-“The Decision was Made Exclusively by the Organization,” says Former MiBR Player

Crash Bandicoot is a franchise of platform video games. Originally, it was an exclusive title for Sony’s PlayStation, but the latter installments of the series were released across multiple platforms. The latest game of this series is under development by Toys for Bob and will be published by Activision.

PlayStation just announced that the demo for Crash Bandicoot 4: It’s About Time is out on PS Store. However, to access it, players need to pre-order the game.

ALSO READ – What controllers do COD pros use?

Pre-order at PS Store to get access to the demo launching today: https://t.co/qKH5TDGA5T pic.twitter.com/Ts5kZROlZ0

The three maps are :

Snow Way Out – This map brings back the slippery ice levels from Crash. The level contains time-altering moves as Crash uses the Time Mask-Kupuna-Wa at this level. Crash will be able to slow the risky platforms and ice blocks to reach the end.

Devs have also included an optional Bonus path for Veterans or players who want to test their abilities to new limits.

Snow Way out ( Cortex Timeline ) – Dr. Neo Cortex is a completely different character with different abilities such as dashing in mid-air. He can also turn foes into platforms. The map will be a new experience with Dr. Neo Cortex.

Dino Dash – This is the ancient map of the game. Crash’s enemy in this map is none other than the highly anticipated T-Rex. Crash will have to put Lani-Loli i.e. the phase shift mask, to its best use to reach the end.

This map also comes with an optional bonus path. 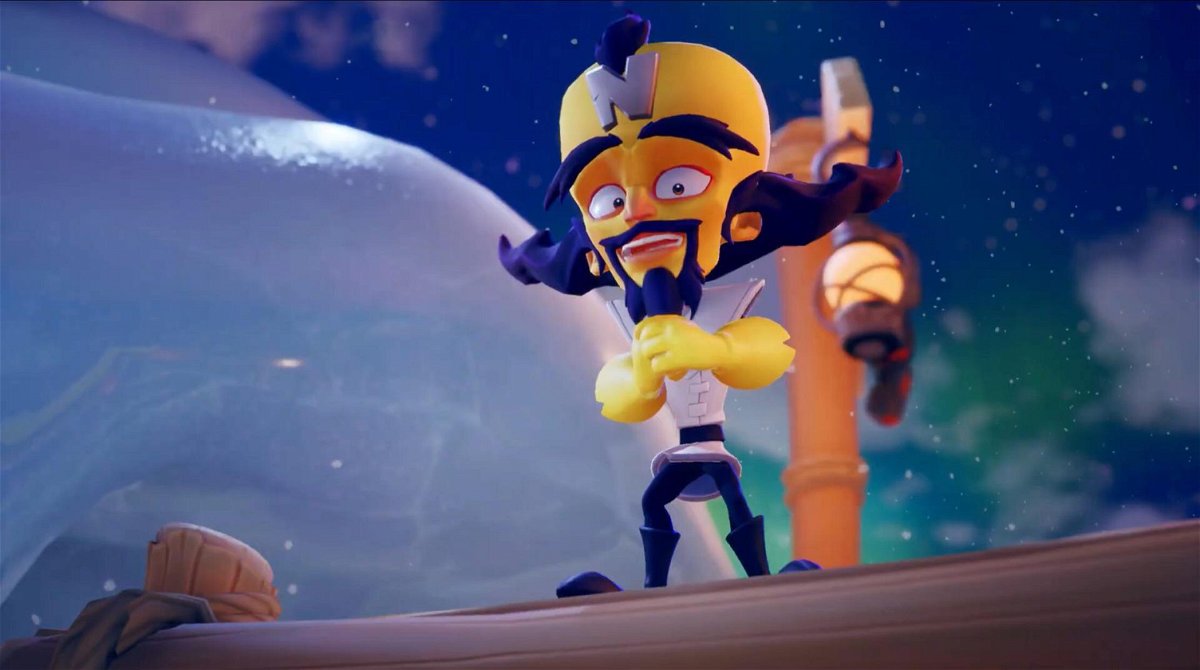 Players will be able to avail the Totally Tubular skins after their purchase. The game is currently priced at a retail price of $59.99.

The previous Crash Bandicoot games have been way too much fun to play and are ranked highly on everyone’s lists. However, the veterans of the game were waiting for twenty years to finally play the sequel to the original Crash Bandicoot trilogy and will surely be brimming with excitement at the prospect of playing the new title.