Whether it is scoring a screamer at the Emirates stadium against Arsenal or scoring along with Ronaldo at Old Trafford, Jesse Lingard has successfully has etched his name in the hearts of all Manchester United fans as a soccer athlete.

Everyone is quite well aware of his interests beyond soccer, with the player being very much interested in rap music, fashion, and gaming. And Jesse, recently, expressed his love for gaming and eSports by acquiring an eSports team of his own.

The Manchester United midfielder has bought a Rainbow Six Siege team that will intend to get involved in competitive gaming. He rebranded the team as JLINGZ eSports. This shows his ambition to get involved beyond the range of football.

Next season, the squad will participate in the UK and Ireland Nationals Second Division, hoping to establish a legacy in the tactical first-person shooter game. 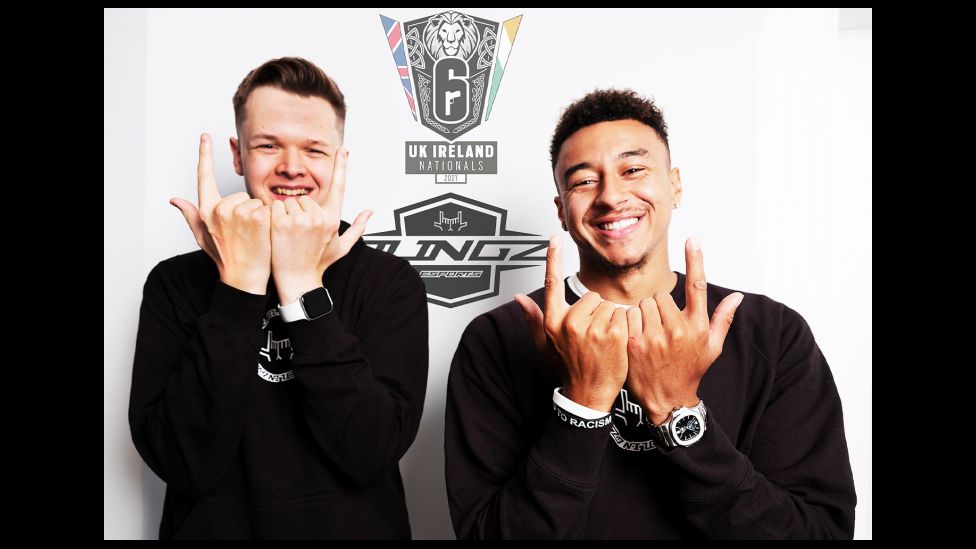 Speaking to BBC, Lingard says that he has always been intrigued by the prospects of eSports. He felt it was “a perfect chance to dive in” given the sport’s immense popularity.

Lingard adds, “The esports industry is massive now, and lots of people are dying to get involved, and I just can’t wait to help progress my team.”

Jesse is excited about the progression and development of his team and very much hopeful about its success. He will be in charge of choosing the players and coaches for the team.

Expressing his excitement, Jesse says, “At the moment, we’re in the Second Division, but we’ve got our sights set on qualifying for the Premiership soon, and I’ve got full confidence that we can do that!”

Clarifying further, Jesse says that he is not in this for the money. He sincerely believes that eSports has the same potential as football or soccer and that getting involved in this sport increases its popularity.

Lingard scores a screamer against Newcastle

Jesse Lingard scored a 90+2′ howler against Newcastle on Saturday after replacing Jadon Sancho. It was a monumental goal for the England skipper, given it was his first goal for United since the 2019-20 season’s final goal against Leicester City.

The match was Cristiano Ronaldo’s second debut for Manchester United, and Jesse Lingard had always adored Ronaldo since his early stints at Manchester United. Scoring along with Ronaldo was indeed a dream come true for him.

Fans hope to see JLINGZ shining both on the pitch and beyond it.