Ubisoft Forward: September Event Has a Lot in Store

It looks like former England footballer David Beckham is planning big. Guild Esports, an organization co-owned by Beckham, is the first team to float on the London Stock Exchange looking for millions to fund their entry into the gaming world.

The London based organization was announced last September with Beckham as the founding shareholder. It has been reported countless times that Beckham holds a 25 percent stake in Guild. That equals a percentage that makes Beckham the second-biggest shareholder in the Esports organization.

Guild is planning to raise a sum of £20 million. The figure will be achieved by listing around 40 percent of its total shares. That rounds up the valuation of the organization to a sum close to £50 million as reported by Reuters.

Sky Sports reported that Guild Esports will use the amount received from the funding to recruit players and establish themselves as an eSports powerhouse. The eSports market is rapidly flourishing in the world. It has the potential to grow even further in the upcoming years.

“The company plans to create a leading global franchise by establishing its own Esports teams to compete in major esports tournaments. And a player training and scouting infrastructure modelled on the talent academies pioneered by Premier League football teams over many years,” Guild told potential investors.

The current COVID-19 pandemic has been a major reason for the eSports market to grow. Physical sports were limited, and this was the opening space for gamers.

Games such as Fortnite, CS: GO, Valorant and League of Legends bring in millions of viewers on some of the biggest streaming platforms on the planet. However, Guild will be looking to fill in their own Fortnite, CS: GO, Rocket League and FIFA rosters first. 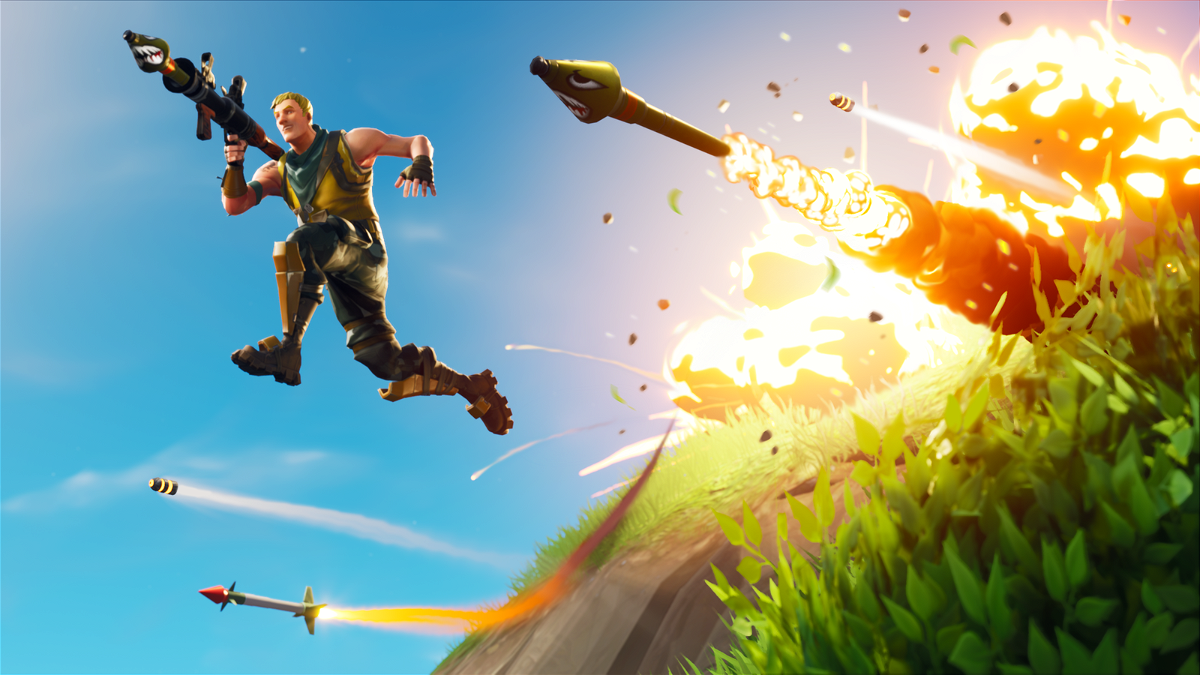 They will be looking to sign a total of 20 esports players by the end of 2021. David Beckham, in his own right, will be using his global influence to support the development of Guild Esports.

With such big plans, it looks like Guild will soon be one of the biggest names in the gaming community. Additionally, their plans are compelling, but it remains to be seen how they will be executed.