EA Sports is back with its yearly installment in the FIFA series with FIFA 22 and it makes both gamers and soccer enthusiasts excited for its launch.

What is the Pre-Load option in FIFA22?

For those unfamiliar with the term, pre-load as an option allows players to download and install the game before the servers go live. This is beneficial for players who might have slower internet speeds and help them experience the best of the launch without hindrances. 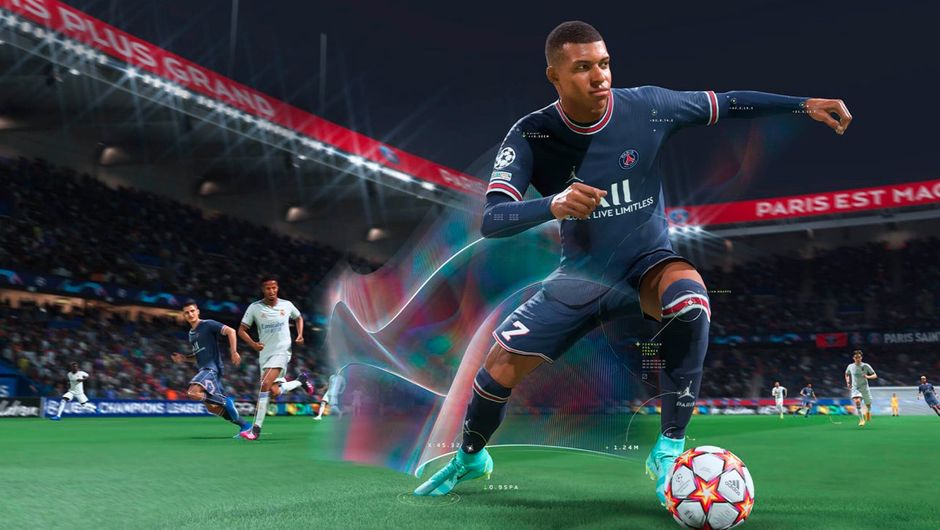 As mentioned above, the download size for FIFA 22 won’t be a huge one, being just 51GB for PlayStation 5. The pre-load will be available for download from September 25, 2021, for Ultimate Edition and September 27, 2021, for the Standard Edition.

WATCH THIS STORY – The Dumbest Vehicles in GTA 5 Online

Following the summer transfer window, several prominent players will appear in Fifa 22 for their new clubs. Fifa 21 has already got a squad update that includes the latest moves. Here are a few important transactions to look out for in the game.

Eduardo Camavinga, a French player, receives a fresh face update, and for the first time, he will display his genuine face rather than a generic one, as he did in Fifa 21.

It seems like Pepe might have received a new face update as well. This was noted in the new announcement video by EA Sports and Porto FC on the inclusion of Estadio do Dragao in the game.

EA Sports FIFA 22 is releasing on Friday, 1 October 2021, and will be available on PlayStation 5, PlayStation4, Xbox Series X|S, Xbox One, PC, and Stadia. Watch the official trailer of FIFA 22 below.