Fortnite just added another weapon in the game’s arsenal and this time it’s the Icy Grappler. The Icy Grappler was introduced as a part of the November 2 Hotfix update. This weapon is a mash-up of a Classic Grappler and ice-themed items like Snowy Flopper, which makes it an incredibly fun addition. With the Icy Grappler, players can fight enemies better.

This will be an exotic weapon that is available for purchase from an NPC. 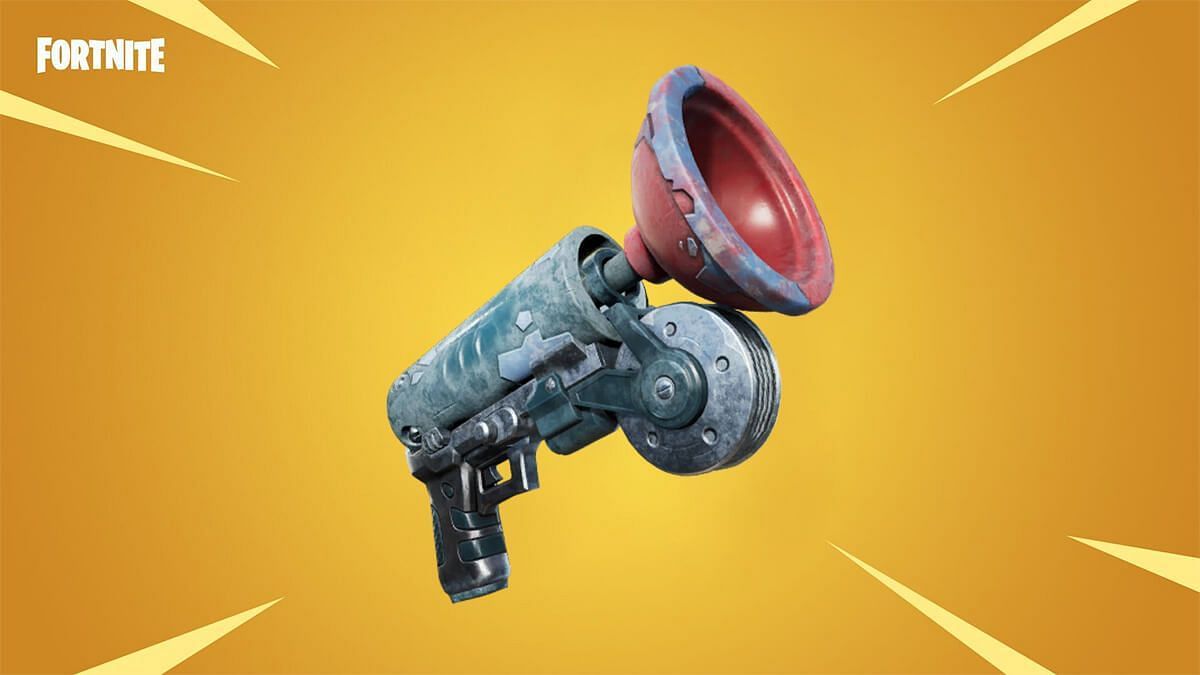 THE GRAPPLER HAS BEEN UNVAULTED pic.twitter.com/IfWbTT6gze

The Icy Grappler seems much like the classic old grappler but comes with a twist. Each time the player shoots towards a surface, they will get icy feet. This is indeed a cool feature that will be advantageous for players and will allow them to evade enemy crosshairs. The Icy Grappler has infinite uses. Watch this exciting weapon in action below.

Here’s some gameplay of the Icy Grappler!

It has infinite uses + you get icy feet when using it (Video by @_antre__) pic.twitter.com/40hv1P3AaH

This exotic weapon is available for purchase from the NPC Fabio Sparklemane and can be exchanged for 300 Bars. Alongside this, the November Hotfix included some other cool updates as well.

Other updates with November 2 Hotfix

Twitter user iFireMonkey previously predicted the release of Icy Grappler and Combat Pistol with the Hotfix Update 18.30. They also confirmed the arrival of The Dub and Ember & Sledgehammer NPCs.

As a reminder, tomorrow should be a hotfix “update”, and November 9th should be v18.40.

Things that could release in the hotfix update:
– Icy Grappler (Sold by Fabio)
– Combat Pistol

The next update for Fortnite will be v 18.40, which might feature some fixes, just like any other weekly update. What do you think about the latest Hotfix update? Let us know in the comments.