Tyron Woodley Says Colby Covington Made Money Off His Name

Imagine playing Fortnite battle royale with the new NVIDIA GeForce RTX 3080. Stuff that dreams are made of, right? This courtesy was extended to a select few revered members of the community. 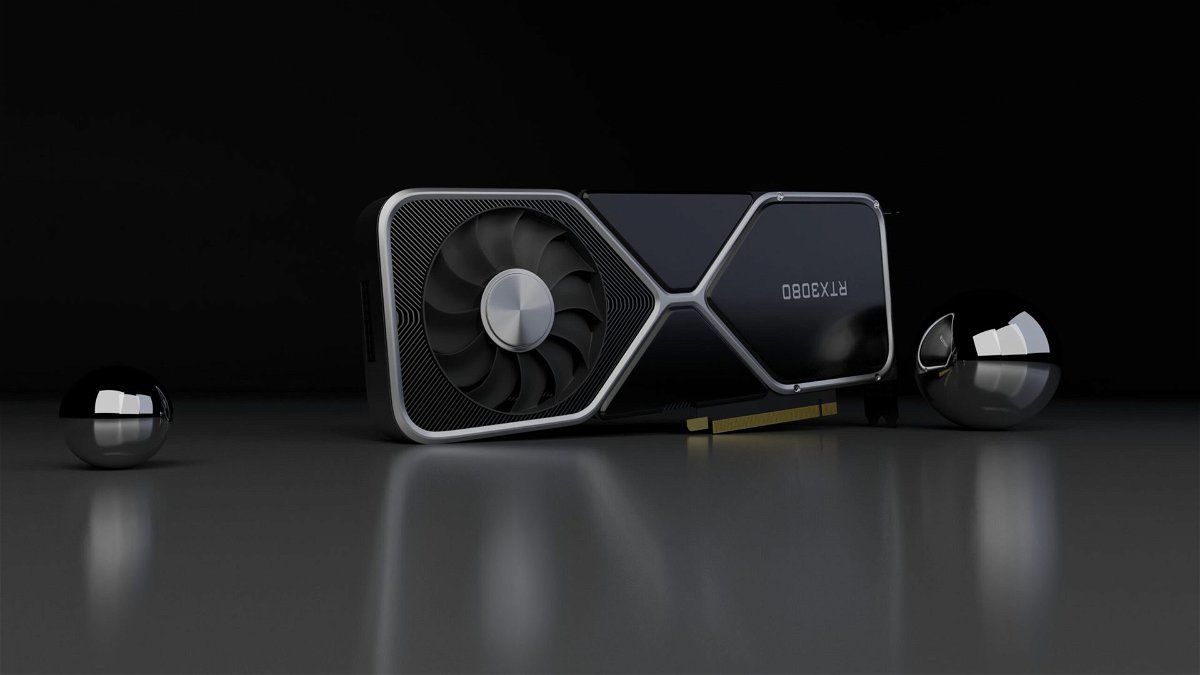 World Champion Bugha showed off the new graphic card. Following him, Ali-A made a video. The collaboration with NVIDIA is exceptionally successful, as players want to get their hands on the graphics card as soon as possible.

Ali-A showed how the new graphics card has enabled a whole range of new settings. Ray Tracing is just the tip of the iceberg.

The entire game feels different, a visual upgrade that matches the popularity of the game. This new graphic card is going to change the gaming world for good.

Although it is priced at $699, there are several who wish they it was a little more affordable.

For pro players, streamers, and content creators, this new piece of hardware is a massive upgrade. With a setup that has 360 GHz monitor and 64GB RAM, this new graphics card will make Fortnite feel like an entirely new game.

NVIDIA promises that this is their most extraordinary next-generational brilliance. NVIDIA 3080 and 2080 are priced the same, although 3080 offers twice its predecessor’s capacity.

The new thermal design is a work of art with fans on either side of the hardware. This will support high-fps 4k gaming.

What does it bring to the setup? 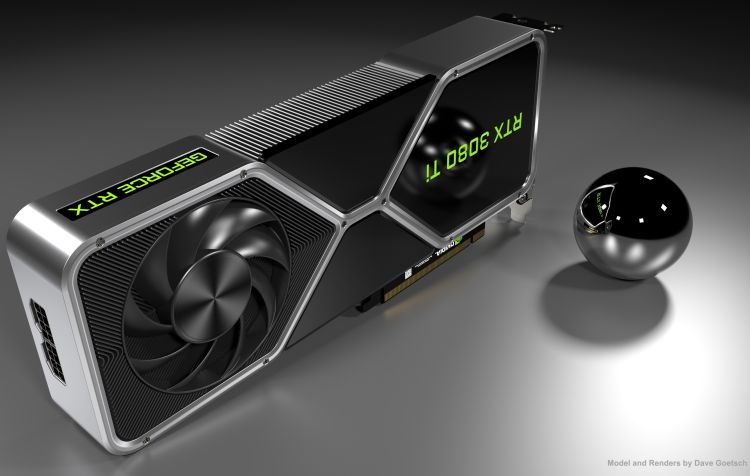 The graphic card enables the Advanced Graphics setting in Fortnite. High-Rez Textures, Motion Blur, NVIDIA Reflex Low Latency, DLSS, Ray Tracing, everything included in this one. However, this will only function for the 3080.

The NVIDIA Reflex Low Latency allows and calculates the entire setups’ total Latency. On top of that, it enhances the performance based on Mouse latency, PC + Display Latency, and System latency. Thus, this new graphic card is much smarter than all of its previous versions.

With this new device soon to be available for the public, it raises deep regret for those who purchased the GeForce RTX 2080 version. At the same time, players from all around the globe are pre-ordering the hardware to maximize their gaming potential.

The Best Trios in Competitive Fortnite

Chaos Ensues as Fortnite Players Get Kicked Out of Game