Fortnite Chapter Two Season 8 is finally here, after the huge success of the Operation: Sky Fire live event. Season 8 can be dubbed as a game-changing update for Fortnite with its new map, and in-game items. The most exciting addition within the meta of this game would definitely be the mythic weapons. Along with this, there are several new bosses and locations as well.

Let’s find out the best of the newly added features in Fortnite Chapter 2 Season 8.

This season of the game has added a new set of unique weapons known as “Mythic Weapons.” Players can get these weapons by exchanging gold bars with Fortnite NPCs. The new mythic weapons included with this version are as follows. 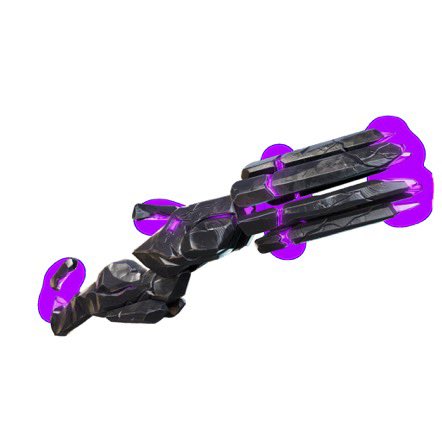 This can be used to grab enemies and also as a glider. (Mythic only)

This can also be used to grab enemies as a glider. (Mythic only)

The Flight-Knock Pistol, a new exotic weapon, has also been added to the game.

Chapter 2 Season 8 has added two Mythic Bosses – Venom and Carnage with this season’s update. These symbiote weapons will allow players to grab objects and glide across the map.

Chapter 2 Season 8 indeed has all the elements to get players all excited. And this update definitely is a game-changing update for Fortnite and might as well go down as one of the most well-received ones.