However, after the Astroworld Festival, Fortnite has decided to remove the “Out West” emote from the game following fan outrage, and players have given varied reactions to this on Twitter. 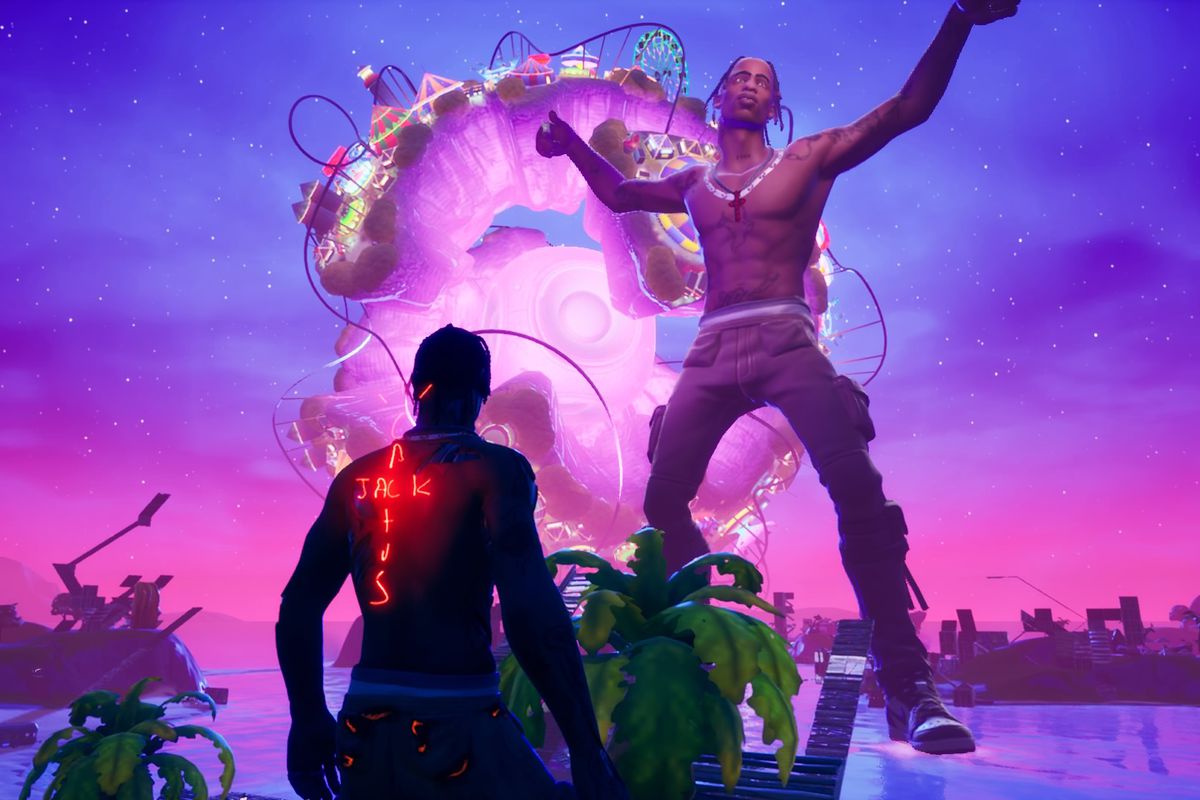 Fortnite pulls out Travis Scott cosmetics from the game

Travis Scott recently came into controversy following a tragedy at the Astroworld Festival. The show was absolute chaos and displayed the negligence of the performers, including Travis Scott. People were quick to call out the artist on his behavior and this outrage resulted in Fortnite pulling out the Travis Scott “Out West” emote from the game.

Earlier today, Fortnite decided to remove Travis Scott’s emote from the game following the absolute tragedy at his Astroworld Festival this past weekend pic.twitter.com/s4WUJmNtsH

This came to highlight as the entire ‘Daily’ section of the Item shop was removed from the game. Fortnite Status offered a clarification on the same but did not elaborate much on this matter, except mentioning this was intentional.

Fans have been quick to react to this matter and their biggest concern right now might be the lost V-Bucks and refunds!

Want my vbucks back

will i get my vbucks back

gotta remove the whole skin and refund everybody

Refunds for his other cosmetics? Given what took place, I think we should be given the option.

Some even went on to call this move performative and to not have any real impact. This was done in a mocking nature by the Twitter users.

what an impact this gonna make on travis 💀

Just to clarify, the emote isn’t removed from the game, but they disabled the daily shop rotation when an emote with Travis Scott’s song was in the shop rotation.

Everything Travis Scott is still in the game and usable. Just won’t be sold for a little while I’m guessing.

Some fans have, however, appreciated this move by Fortnite and call it a good gesture in order to respect those lost in the tragedy.

Fans have given mixed reactions to the entire ordeal between Fortnite and Travis Scott. The hip-hop artist apologized for the events that took place at Astroworld Festival later on social media. In addition, he extended his support to help the families of those affected by the tragedy that unfolded.