Battlefield 2042 has had a less than ideal launch. The game is littered with bugs and is a cesspool of glitches. In its current state, Battlefield 2042 seems like a terrible release. However, recent leaks suggest that things just might be finally looking up for the game.

The recent free weekend has worked wonders for the game. 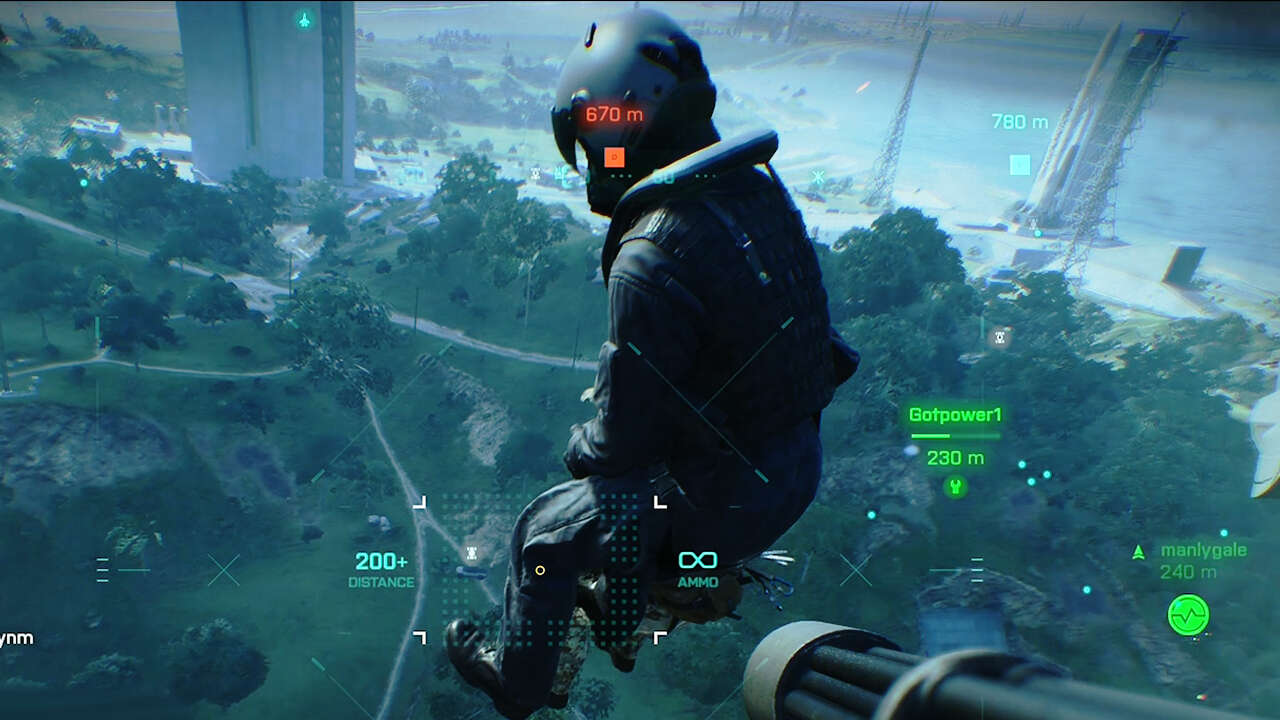 Tom Henderson is a long-time leaker associated with shooter titles. He has time and again leaked accurate and reliable information regarding shooters like Call of Duty and Battlefield in the past. And his working with IGN and the Video Game Chronicle only seems to increase his credibility.

Through a Tweet, he revealed that the game’s free multiplayer weekend on Steam has done very healthily for the title.

Early signs indicate that #Battlefield2042‘s free weekend seems to have increased the games player count by roughly 8-10% (varies by the hour).

Adding on, he further revealed statistics that look favorable for this iconic shooter.

If the numbers are similar to the actual data I saw in late November across all platforms, Steam makes up for around 19% of total players. So there are probably around 65,000 – 70,000 players playing #Battlefield2042 at the moment.

This type of news is definitely uplifting for the community since from the preference of hero-shooter-like operators over regular soldiers to the game’s bugs, the devs have not been making the right decisions.

The game will not receive further fixes all the way up until March next year. The game premiered along with its competitors such as Halo and Call of Duty. If the studio did not intend to fix the game up until March, DICE could have capitalized and released the title in March itself.

Battlefield 2042 received a very poor score on Metacritic. And to add salt to the wound, the active player count of the latest iteration of this iconic series was trumped by the likes of Farming Simulator. But, thankfully, the free weekend saw an increase in the player count, which is reassuring.

Hopefully, the devs will find a solution to the problems the game has, and that will get more gamers aboard the Battlefield 2042 train.