Fortnite Chapter 3 Season 1 is bringing in new fundamental changes to the game, and this includes changes in the weather conditions as well. As per reports from leakers, Fortnite is all set to bring lightning storms and tornados, adding some much-needed thrill to the battle royale.

Fans will really love to tackle against their opponents in such rough climates, and this new change in climate will pump more adrenaline into the gameplay. 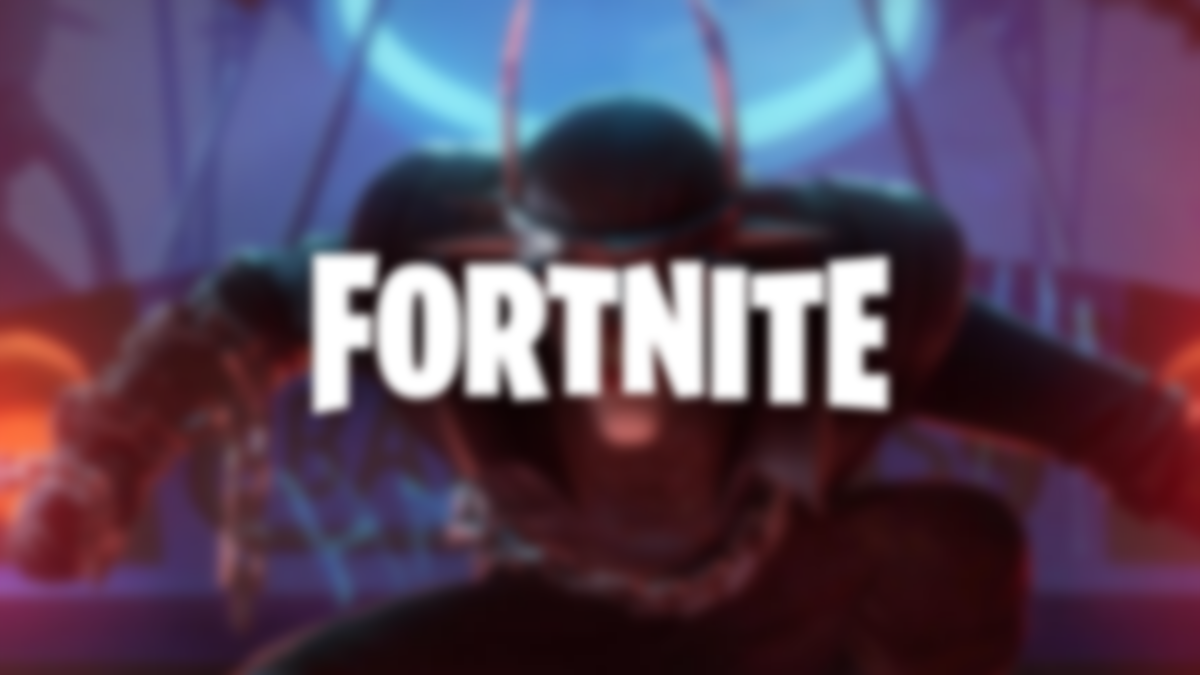 Fortnite to add two new weather conditions into the game

Fortnite Chapter 3 has brought in a lot of new content for players, and fans are very happy with what they are getting. Fortnite is currently experimenting with a lot more features, such as lightning storms, tornados, bringing back the Tilted Towers, monsters, and much more.

Leaker HYPEX has revealed the stats for the tornado and storms, and they seem pretty challenging for the gameplay. It seems that the Tornado can take 25 seconds to form and will last for 8 minutes. It can move as well.

A lightning storm can take 8 seconds to form and will last for at least 3 minutes. It can move too. Lightning strikes can hit 2-3 players once, can deal 10 damage and multiplies players’ speed.

The tornadoes are supposed to be occurring at any random location on the map, and avoiding it is crucial for players to maintain their HP. It is interesting to note that the infamous Battlefield 2042 also has similar weather mechanics with occasional tornadoes occurring on the map. From the perspective of the fans, they were more satisfied with the Fortnite tornado than the one in Battlefield 2042.

Fortnite has a better tornado than 2042 pic.twitter.com/Jgiz3VuQxj

Besides this, Fortnite has added some really cool features into the game. They have once again brought back the Marshmello skin with a whole new look.

This collaboration was last seen in 2019 when Marshmello launched his own line of skin in the ICON series and performed a live show for Fortnite fans. This time, Fortnie has released a new golden Marshmello outfit that looks incredibly cool and has made fans really happy with its launch. Fortnite has also launched a Spider-Man outfit celebrating New Way Home and has released two new outfits for Peter Parker and one for MJ.

December has been good to Fortnite players, and hopefully, January 2022 will be even better.