Twitter is a place that is never devoid of drama and amusing content. The active users will definitely remember the engaging interaction between Elon Musk and MrBeast just a few days back. Elon Musk had given MrBeast a promise that would perhaps help him capitalize on his hold on another platform, Twitter!

It seems the Tweet became as viral as MrBeast’s videos, and the fans were very much up for watching what would have unfolded next. Jimmy has shared the analytics for the Tweet, which show how viral the tweet has gone. 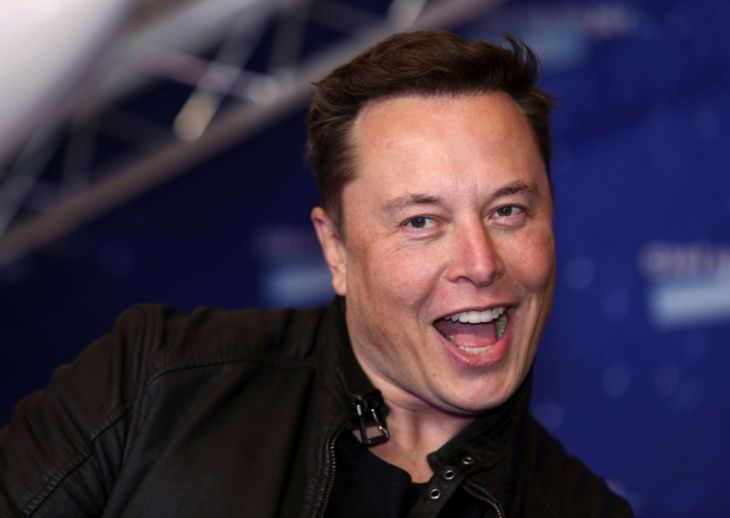 For everyone who is active on Twitter, the eccentric posting of Elon Musk is something that is nothing strange on that platform. The Tesla pioneer loves speaking his mind out, and sometimes, certain things might not sit with certain people.

WATCH THIS STORY –  Top-Selling PlayStation, Xbox, and Nintendo Consoles of All Time

Elon was well aware of the possible consequences of the opinions. He goes on to tweet and says, “If I die under mysterious circumstances, it’s been nice knowing ya”.

To this, MrBeast takes the chance and asks Elon to give him Twitter after he dies. To Jimmy’s surprise, Musk agrees and writes, “Ok.”

Jimmy took a screenshot of this interaction and posted it with the caption “No takesies backsies”.

Jimmy has now released the analytics of the Tweet, and it had some amazing numbers in it. For example, the article had completed 29 million impressions and over 3 million engagements. At the time of typing, the tweet had 900K likes, 41K Retweets, and more than 5K replies.

This tweet popped off, here’s the analytics if you’re curious pic.twitter.com/RDEswuE3jO

The original thread by Musk has over 1.2 million likes in it. One of the few people who was disappointed by this tweet by Mr. Musk was his mother.

READ MORE – Are YouTube Stars MrBeast and Maddy Spidell Still Together in 2022?

Of course, like any other concerned parent, she was right in doing so. Elon Musk even apologized for tweeting about his death to his mother in the replies.

Sorry! I will do my best to stay alive.

Do you think that this might be the start of something really new between Jimmy and Elon Musk? Let us know in the comments.