It is no secret that gamer Tyler ‘Ninja’ Blevins has a lot of beef with Fortnite Chapter 2 Season 2. He confessed that he “feels bad” for players who resumed playing the game after Chapter Two, Season Two’s release. The American player accused developer, Epic Games, of making it “difficult” to learn again.

The game subjected fans to Fortnite’s longest battle royale season in history. As a result, several players gravitated towards other games, especially after complaints about lack of new content.

With the start of Chapter Two, Season Two, Epic Games added a Top Secret theme to the game. This included a whole host of new locations and NPCs. However, not all returning players are up to speed with the new features just yet. In fact, many have struggled to get to grips at all. 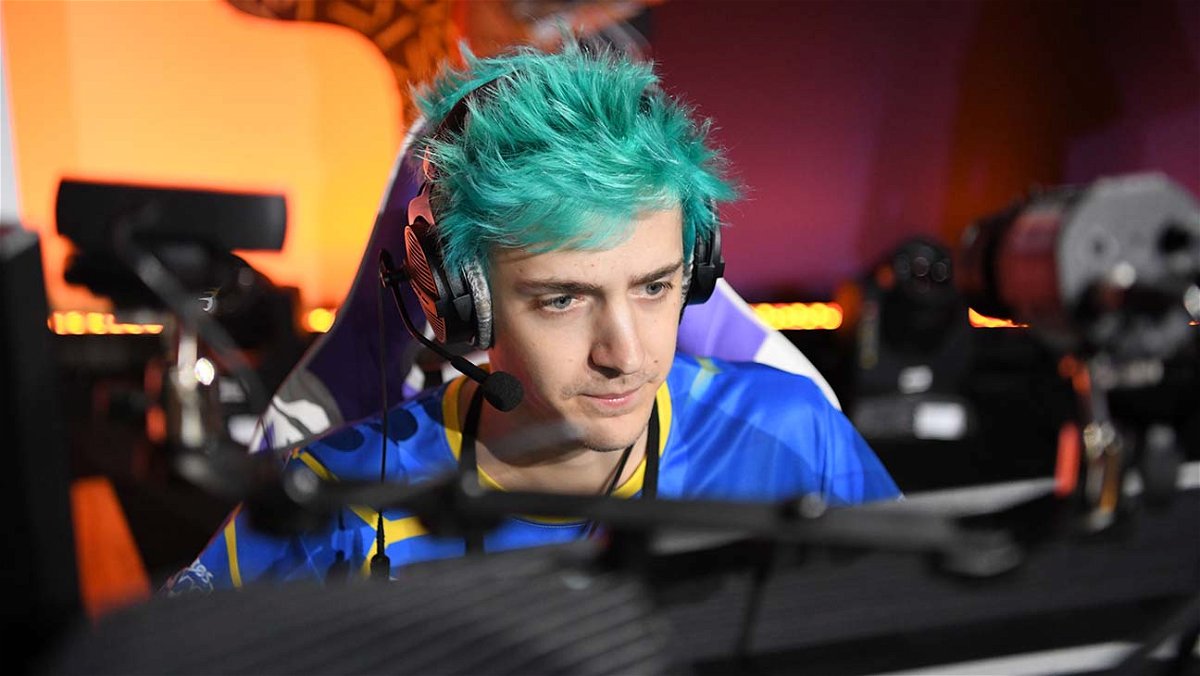 Why is Ninja miffed at Epic Games?

One of those players is Jordan Fisher, who played with Ninja on March 27. The former Halo pro tried to show the singer the ropes of the new season. The two were repeatedly respawned at The Agency and both grew frustrated as they got overwhelmed several times.

As a result, Ninja explained that he feels bad for people like Fisher. The latter returned to the game, only to be greeted by the major changes.

“You know what’s crazy, this is actually making me kind of feel bad for players who are trying to return, like how difficult it is to actually learn the complicated areas,” he said. Ninja noted that his duo partner is a “good gamer,” but still struggles with getting to grips with season two.

Fisher himself even admitted that Epic “make it tough for people to come back” to the game, though that wouldn’t deter him from playing a session of games alongside the Mixer streaming star.

Whether or not other Fortnite players share the same sentiments as the pair remains to be seen. However, the challenges that season two has presented has prompted fans to try out alternatives. One of these is Call of Duty: Warzone – which Ninja himself has enjoyed playing.