Popular streamer Michael “Shroud” Grzesiek loves to try out new games on stream every once in a while. He has been playing the horror game ‘Phasmophobia’ that joined the list of quarantine trends. He has played the game a couple of times on stream now and seems to have a fun time playing the game with his friends.

Shroud’s judgement on games is one fans look up to. His analysis and thoughts about the gameplay and mechanics help people form their own opinions about games. Therefore, fans finally have his much-awaited verdict on Phasmophobia. Shroud uploaded a clip from his stream while he delivered his opinion on his second channel, Shroudy Rowdy.

Shroud said a few things about the game before he played it on the stream. He talked about the mechanism of how the game works. He finds it particularly interesting how the developers have randomized ghost spawns, thus adding a surprise element to the game. However,  he is afraid of the one-off chance that ghosts might not spawn for as long as 20 minutes, which might make the game boring. 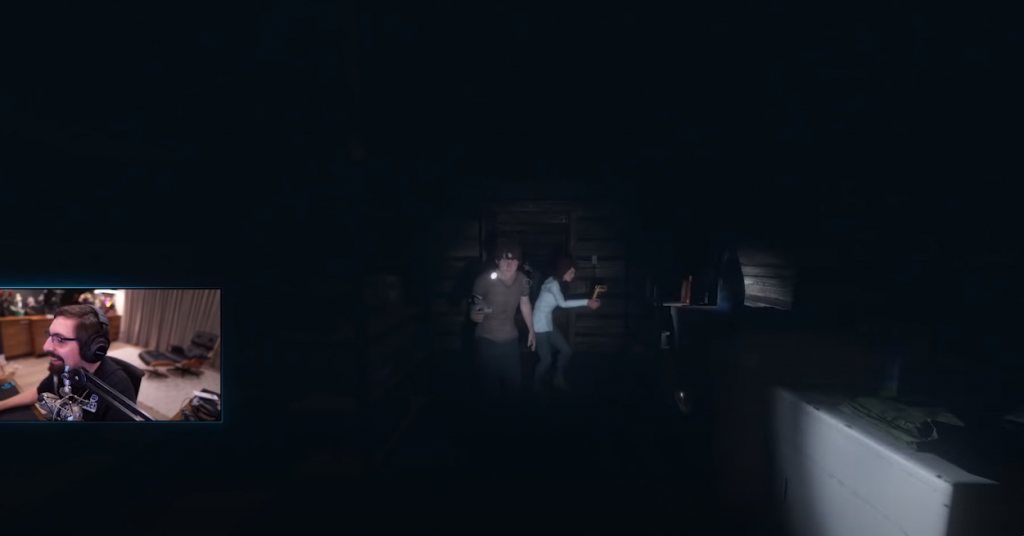 As he played, the game was going a bit slow, so he decided to confuse the gang and have some fun. He threw a few things around and randomly closed the doors, acting as a ghost and scaring his teammates. Shroud sure was laughing a lot for a horror game, which led to his further conclusion.

Mike didn’t set the game up in VR. Therefore, he proceeded to play it with a mouse and keyboard on a monitor. Shroud concluded that Phasmophobia “isn’t scary at all without VR”. He compared it to other horror games such as Outlast, saying how terrified he is of horror games. However, he also said, “The game is super fun”, while talking about his experience without the headset.

Therefore, for all those who cannot afford to invest in an expensive VR setup might still have fun playing the game. However, if they want to go for the ‘scares’ the game is blowing up for, they will definitely need VR.