Call Of Duty League: 5v5 Versus 4v4- A Discussion

Every platform somehow has its share of toxicity. The gaming community witnesses the same from time to time. However, recently, things took a messy turn and as a result, a prominent Twitch streamer may just quit the platform.

Twitch is home to thousands of streamers who engage in making content and educational videos day-to-day. The community has been a cause of worry at times, and many have voiced their concerns on the same.

The case in hand is a couple of weeks old. Summit1g was in his usual twitch stream, playing Fall Guys: Ultimate Knockout. His chat was filled with a lot of hate comments that led the streamer to react. Toxicity in Twitch chats is not a rare sight, but the streamer could not hold back from expressing his feelings.

“You guys really know how to suck the fun out of things bros. Thanks. I think it is a good time to announce that, I think I’m gonna take some more time off the stream.

“Twitch has taken quite a turn. If you can make this shit unenjoyable, dude I don’t know how much longer I want to be on the site. You feel me? I might just run this contract, we’ll see.”

Trolling- Not a rare sight on Twitch or other streaming platforms

Toxicity in Twitch streams is unfortunately, nothing new. A while back, Summit1g was streaming DayZ when a donator used the n-word in chat. Summit proceeded to ban the person afterward for his actions. Several others have been a victim of this in the past; notable names including Pokimane, for example. 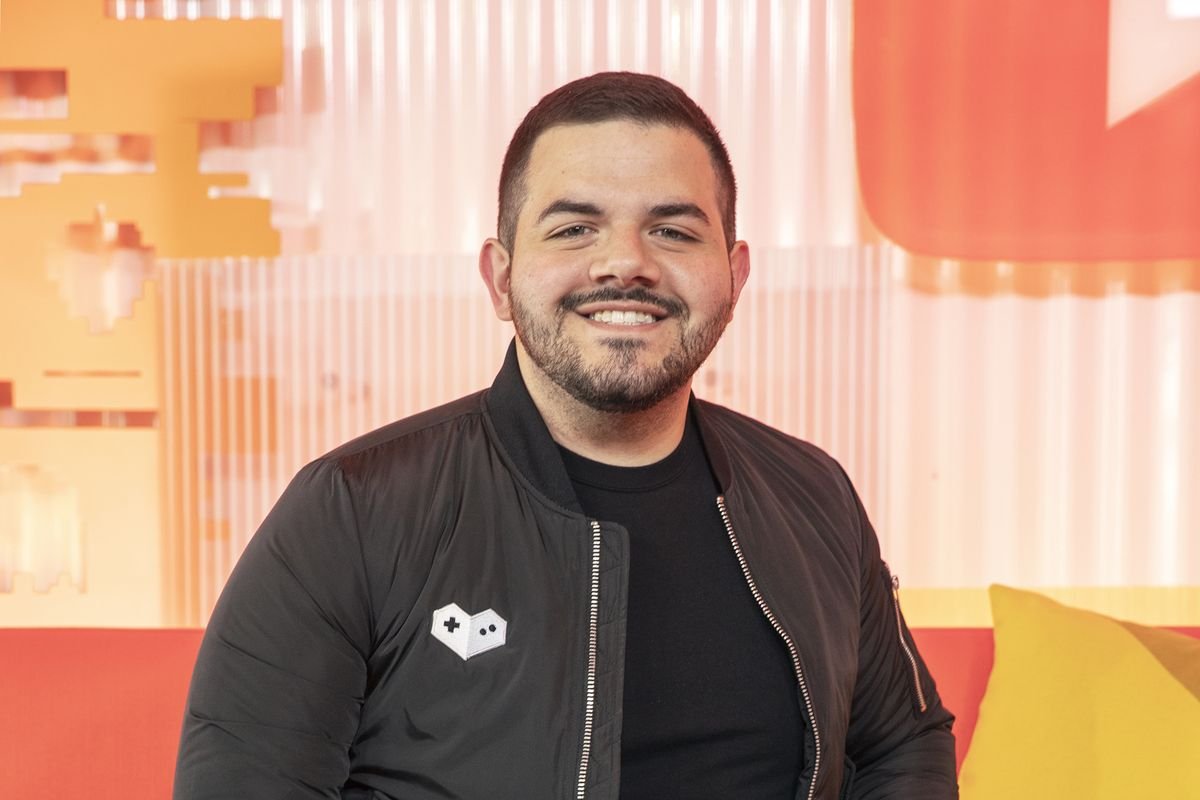 Lately, 100 Thieves content creator Jack “Courage” Dunlop came forth to ask the community to take it easy on certain players/streamers and not to spread hate.

This has been a cause of worry for a while and things don’t look to be getting any better. For all those in the community out there, toxic comments/messages aren’t welcome on any platform. The streamers spent hours day and night to bring up content entertaining their viewers. Hopefully, things will get better with time.