With the new weapons update changing the meta in Fortnite, SypherPK talks about the best gun right now. There are several weapons to choose from. Although, the criteria to be the best gun includes a lot of variables. It should not only depend on a specific area like bullet damage or first shot accuracy.

For a gun to be top-tier material, specially in a BR game, it needs two things. Primarily, it should have a moderate distance differential. As in, when the distance is increased the bullet drop should be minimum. Secondly, the weapon should not create a burst when the player is moving. 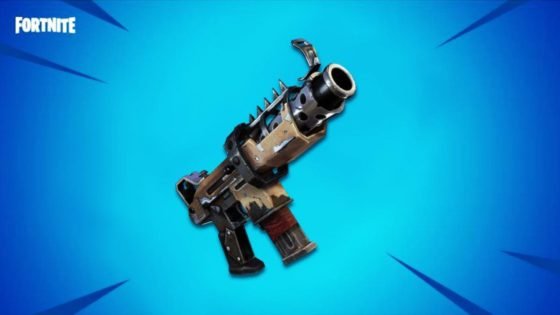 In Fortnite, dynamic movement is a necessity. Thus, accurate shooting while moving/jumping becomes a huge factor. For long-ranged weapons this accuracy is almost negligible. Nevertheless, a beneficial weapon is one which encompasses both short and long range strikes.

In light of this discussion, lets us look at some of the choices players have in the current loot pool.

According to Sypher, the LMG is perhaps the best and the rarest gun in the game right now. The weapon can be found in only one spot on the entire island. This makes it that much more enticing to grab hold of. All one has to do is drop at Doom’s Domain and kill the henchmen near the vault. They carry the purple variants of the LMG.

While comparing the LMG with the Tactical Submachine Gun, Sypher made few critical observations. “DPS of the purple Tac SMGs are 180, the gold is 189…Now the reload time is more than double (4.7 secs) on the Light Machine gun.” This might give the Tac SMG advantage on paper but it is not really accurate.

Sypher concluded, “The Tac SMG, even when you are jumping up and down, is pretty accurate. The (LMG)though has a bloom that is much much bigger.” Thus, the options which players have amongst machine guns is quite straightforward.

Tac SMG or LMG, which one should the players choose? 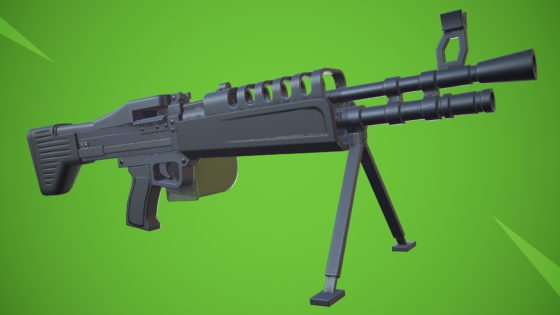 The Tactical SMG might stand tall depending on all the factors but there is more to this story. The LMG has a more accurate first shot. At the same time, the LMG is good for long range shots as well, which the Tac SMG isn’t.

These two categories give the LMG a huge boost over the Tactical SMG. However, in order to get this weapon, players have to take down the henchmen.