The game’s basic premise revolves around exploring a distant galaxy under threat from an exploding star. At the BAFTAs, Outer Wilds claimed three awards, including best design and original property. However, the magnum opus was when it clinched the best game award.

Of course, owing to the coronavirus pandemic, the organisers pre-recorded the award ceremony. Dara O’Brian played host from the comfort of his house and every nominee had to submit a recorded winners speech just in case they won.

The mysterious adventure game Control was clearly one of the favourites, with 11 nominations. However, it only came away with one award in the bag. 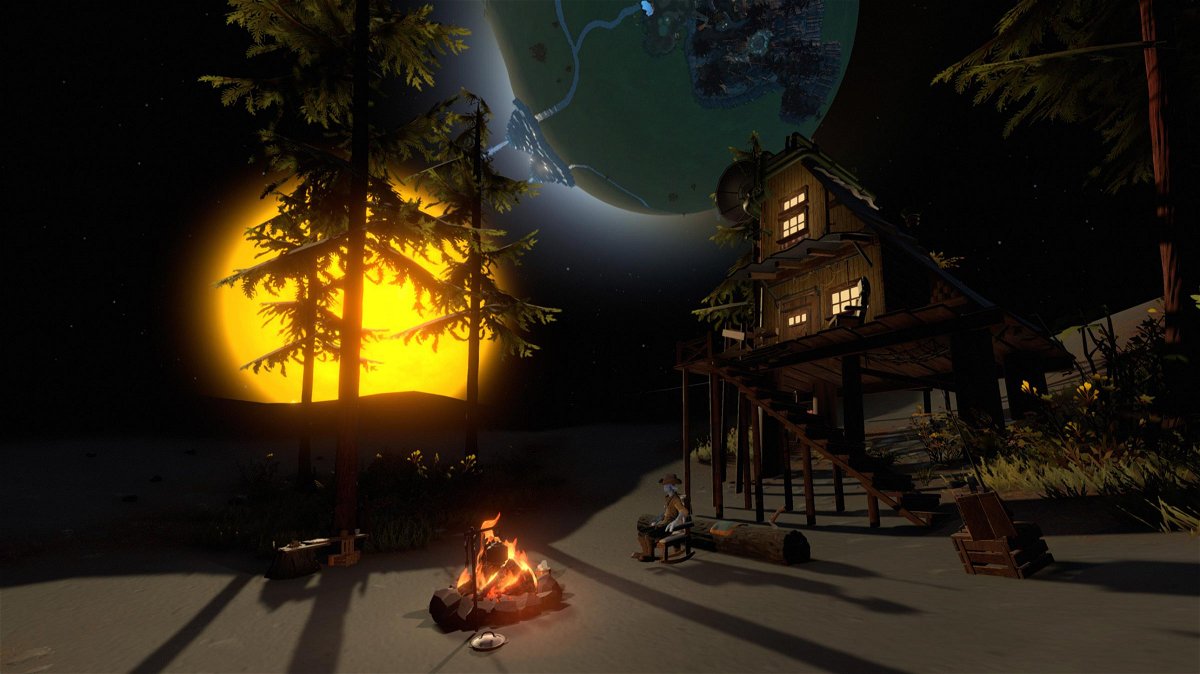 When is The Outer Wilds releasing?

Developer, Mobius Digital has officially set June 18th as the official Steam release date. Unfortunately, it did not mention any notable upgrades or additions to the original release. The good news is that the Steam version supports achievements, and Remote Play on TVs. In other words, it should work well through Steam’s streaming service.

Earlier, Mobius Digital announced that it would launch as  an Epic Games Store exclusive. This did not go down well with fans and it got to a stage where they launched a crowdfunding campaign on Fig. Mobius had to relent and assured that players who backed the game on PC can access an Epic key and a Steam key.

This only happened when the game became available on each platform. The year-long wait may have been frustrating for die-hard storefront supporters, but it’s appears that it was all worth it in the end. In terms of gameplay, players pilot a rickety spaceship to explore a variety of tiny planets in a very small solar system.

Further complication matters is a Groundhog Day situation, in layman terms players are trapped in a time loop. The loop changes the system a little bit each time it resets. Luckily, there’s no pressure and they have the freedom to explore the expanses of the universe.