Fortnite has a plethora of skins in its inventory and a good amount of them come for free. While there are some fan favorite IPs available which requires spending of V-Bucks, the free skins are also worth a try in this game. In this article, we rank some of the all-time free skins from worst to best.

Ranking the free Fortnite skins from worst to best

Fortnite has had some iconic cosmetics and skins over the course of years and a whole range of them were available for free as well. Here is how we rate some of the skins on a ranking from 1 to 5.

Rainbow Razor was an Uncommon that could be unlocked using the ‘Refer a Friend’ program. This skin would get unlocked only if both you and your friend would have gained 60 levels in the game. It was introduced in Chapter 2: Season 8 as a part of the Holo-Traffic Set. 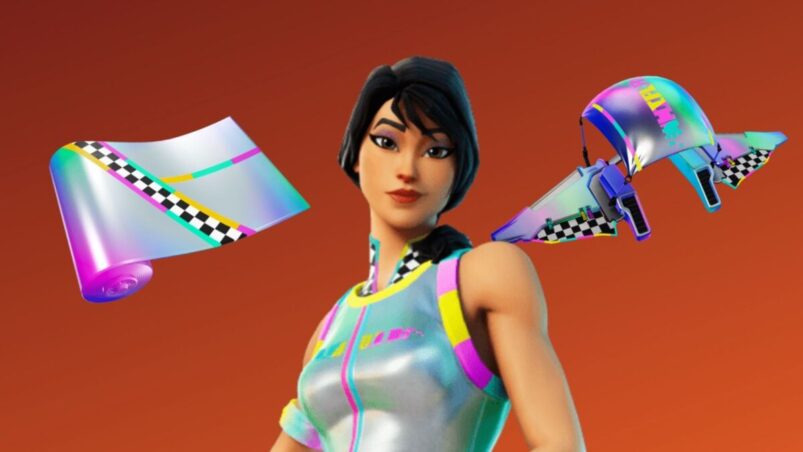 The Frozen Peely was available as a part of the WinterFest 2021 in Chapter 3 Season 1. Also known as the Polar Peely, this skin could have been unlocked with the WinterFest 2021 presents. This skin was quite popular during the start of Chapter 3, with almost half the population rocking one of these in the lobbies. 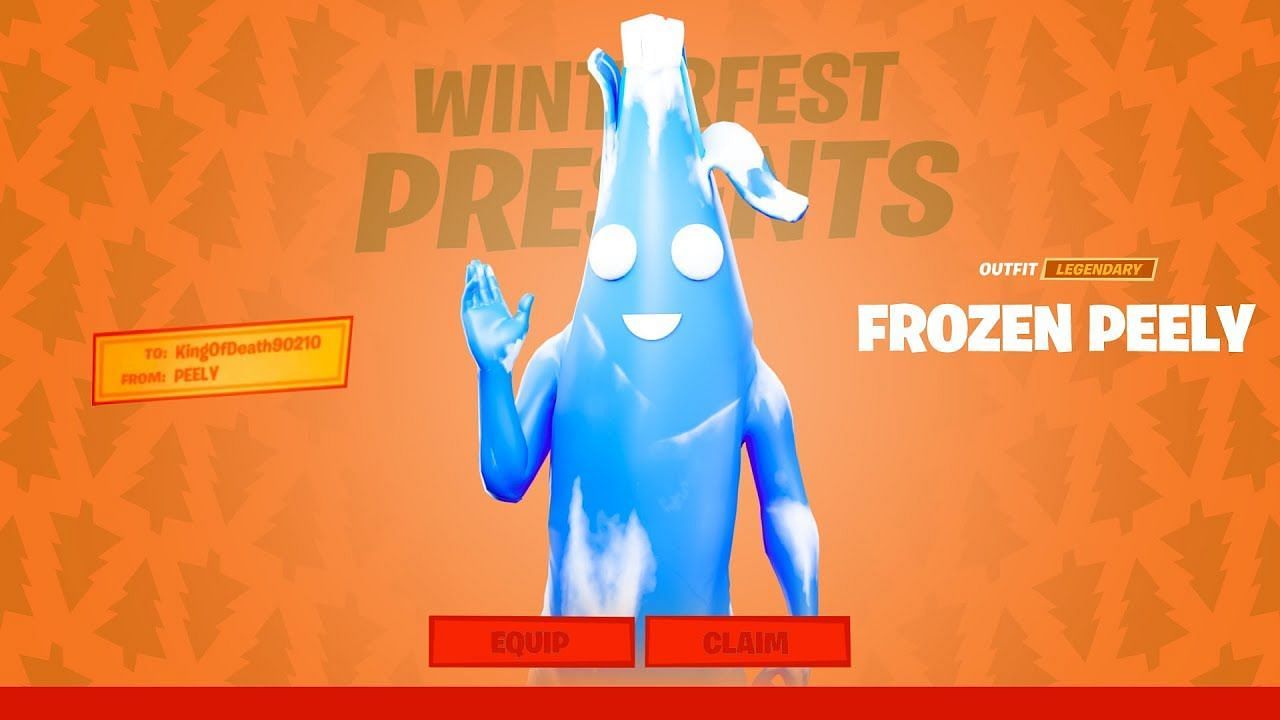 Krisabble has been voted as the “most favorite holiday witch” three years in a row according to the skin’s in-game description. It is a rare outfit which could be unlocked with the WinterFest 2021 present.

Moreover, Krisabble was released in Chapter 3 Season 1 and is part of the Oakwitch Academy Set. According to the in-game description, Blizzabelle has been voted ‘Teen Queen of Wnterfest’ by a jury of her witchy peers. She was available for PC users in the Item Shop for free and was first released in Chapter 3 Season 1. Blizzabelle is a part of the Oakwitch Academy Set.

Chapter 1 Season 8 is known for the free battle pass skins that could be obtained by completing the overtime challenges. Legendary outfits such as Luxe, Blackheart, Hybrid, and many more were available with this amazing offer. 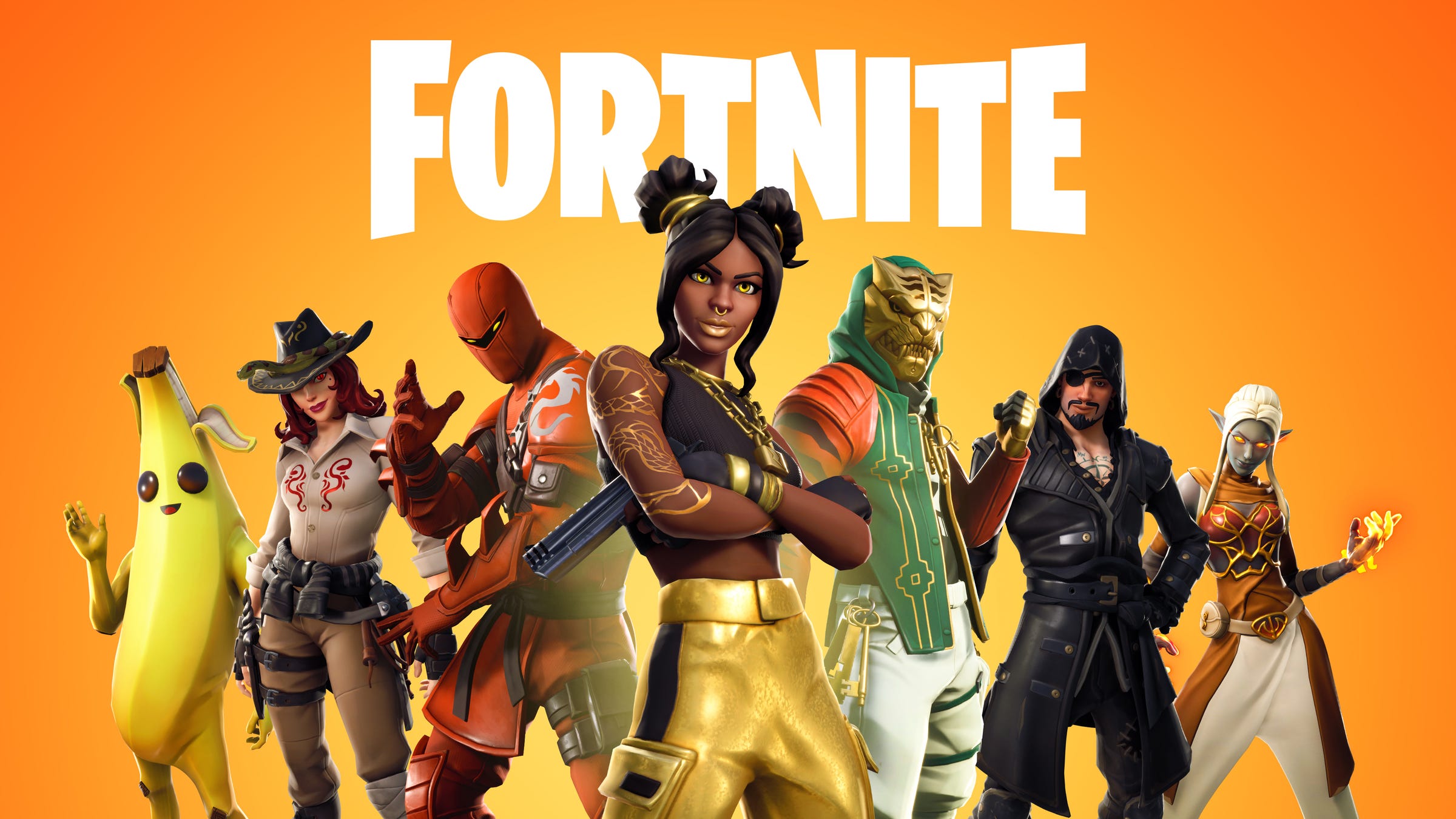 So, which skins are the ones that appealed to you the most? Let us know in the comments.