Animal Crossing has become a global phenomenon in its 20 years run in the gaming sphere. And Animal Crossing: New Horizons has gained an iconic status due to its amiable villagers and wholesome nature of the game.

The game has given several players innumerable memories, and people are unlikely to forget the time they spend with the villagers in the game. With that said, here are the top 5 Animal Crossing: New Horizon villagers.

Merengue is known for her unique look. Merengue is probably the best villager in Animal Crossing associated with food, and she will bake players something nice every time they visit her cafe-themed house.

Stitches has sprung to life after being a stuffed animal in previous Animal Crossing villages. They are one of the most iconic villagers in ACHN, and they look adorable. They have an element of mystery attached to them, which makes them more unique than anyone else. 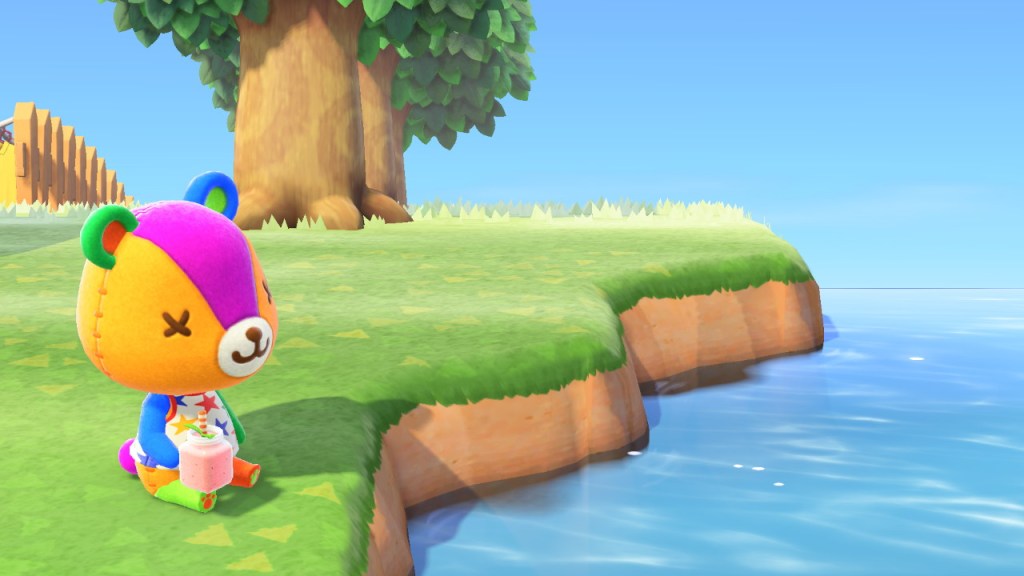 This villager might seem odd at first glance but has managed to become a fan favorite in Animal Crossing. He might seem like a very laid-back character who does not care much about anything, but players know that he is indeed an amiable character. He is one of the coolest characters, and players deliberately seek him out much while playing the game.

Many theories suggest that Bob might be the first-ever Animal Crossing character created by the developers. Bob is one of the most loved characters amongst Animal Crossing fans and his personality is something that makes him unique.

In fact, his personality has become subject to internet memes as well! And this has elevated his status within the Animal Crossing fandom. 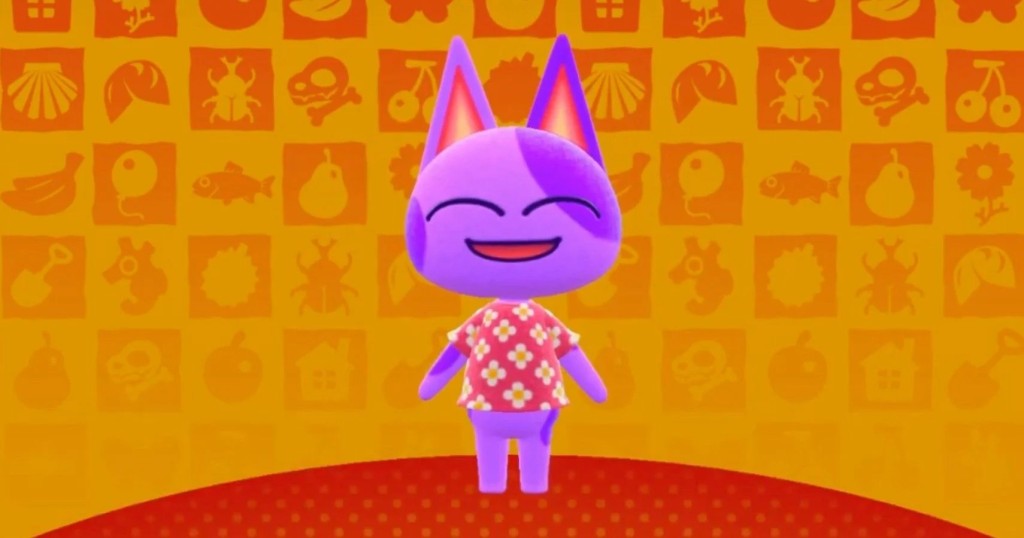 If we judged a character by their personality and wholesomeness, Lucky the dog would obviously come out on top. This character is covered with bandages for unknown injuries and has got a new updated Halloween look for the festive season.

Fans love this cute, little dog in the game, making Lucky arguably the best villager in the game. 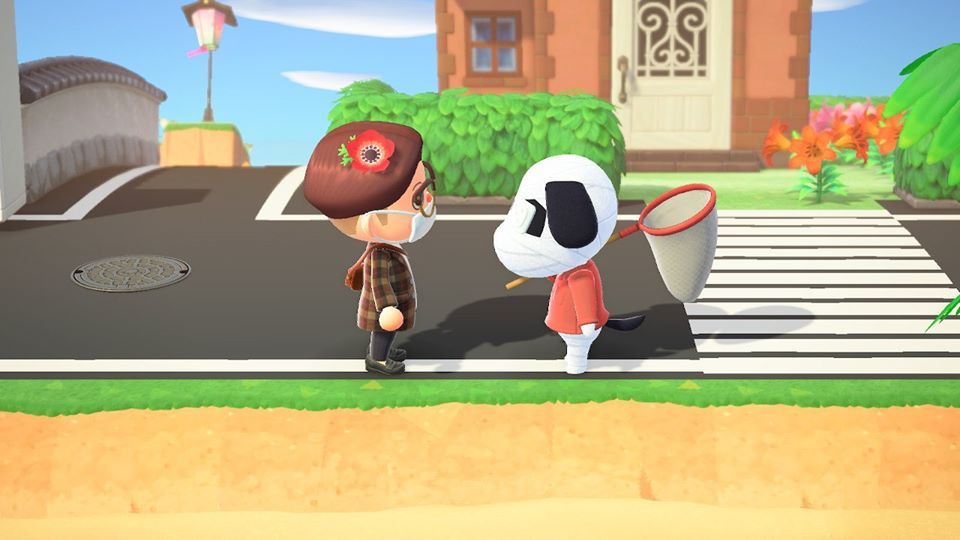 Which one is your favorite Animal Crossing: New Horizons villager? Let us know in the comments.