Restocks for Xbox Series X have been a massive concern for players seeking to buy the console. The global shortage of available consoles has resulted in interested consumers eagerly waiting for restocks; the Black Friday Sale might be an event that can help some of them grab their favorite consoles.

Walmart will be a key retailer for Series X consoles this Black Friday. And the restock could be taking place sometime this week. 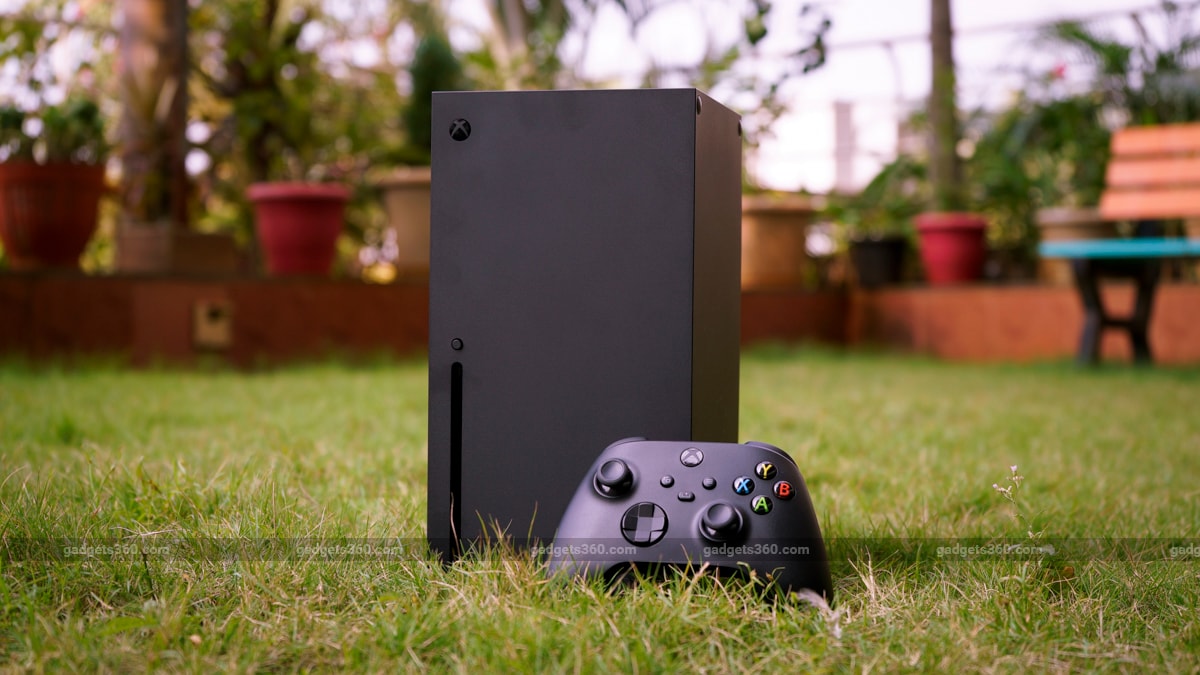 The Holiday period can offer console fans some hope and reason to celebrate. This is because there’s an expected drop for the Xbox Series X console this week.

Walmart previously announced its first Black Friday Event to be taking place on Wednesday, November 3. The event will focus specifically on tech, and this leaves a chance that the Xbox Series X and Switch OLED edition might be featured during the event.

Xbox Series consoles have been in high demand, and this holiday season might see a rush for sales.

As of now, Series X Stocks on Amazon are unavailable, and players won’t be able to order them at this moment. However, there is a possibility that there will be a restock for Series X before Black Friday.

Previously, Microsoft received a surprise restock of the Xbox Series X Halo Infinite Edition consoles which have been depleted by now. The stocks for Series X on October 28 have been exhausted as well. Microsoft Store follows a pattern of restocking every Thursday and players may expect a drop before November 4.

Antonline received Series X restocks on October 22 and there have been no further restocks since then. However, Xbox Series S all digital consoles are available and can be bought for $364.99.

GameStop does not have any restock Xbox Series X consoles units as of now, and it’s unlikely they’ll get a restock soon.

Are you waiting to get your hands on a console as well? Let us know below.