Every year, the NBA 2K games lose players due to retirement, lack of rights, or due to the players leaving for other leagues. But to make up for this loss, NBA 2K21 has added ten new players to the game.

With Jeremy Lin playing in the Chinese League now, NBA 2K21 hasn’t been able to retain him in the game. So taking Lin’s place on the 11-12 New York Knicks Classic team is Landry Fields. With a rating of 68, the former All-Rookie small forward is the lowest overall player on the team.

The 01-02 New Jersey Nets classic team has been bolstered with the addition of former 18th overall pick from 2001, Jason Collins. Coming in with a poor face scan and a 71 overall rating, Collins is one of the most iconic additions to the game. 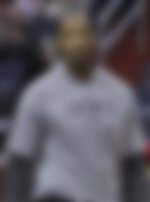 Streetball legend Rafer Alston has finally been added to the game. The 79 overall PG makes an appearance on the 07-08 Houston Rockets team that has icons like Yao Ming and Tracy McGrady. Players will be hoping to pull off flashy dimes and outrageous dribbling on the game with “Skip 2 My Lou.” 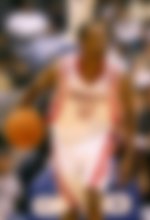 One of the best passing bigs in the league, Boris Diaw finally makes his entry into 2K. The Frenchman is a Spurs icon who was a vital part of their title-winning team in 2014. Diaw is a 76 rated PF on the game and is part of the 13-14 San Antonio Spurs classic team. 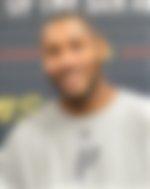 Argentine Olympics gold medallist Luis Scola is back in the game after a two-year absence. He joins Rafer Alston on the 07-08 Houston Rockets classic team as a 76 overall PF and is also a part of the 13-14 Indiana Pacers team as a 73 overall PF. 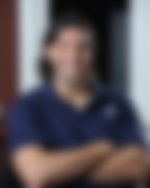 The Chicago Bulls All-Time team has added one more point guard to the roster. Kirk Hinrich makes his entry into offline rosters this year, after only being available on MyTeam in 2K20. The 82 overall PG looks to be a fan favorite, especially with his iconic glasses.

Just like Kirk Hinrich, Lamar Odom was only available on MyTeam in the previous game. But now the 82 overall SF has been added to the All-Time Los Angeles Clippers team. With his addition to the offline rosters, one can only wonder how long before 2K adds the iconic 2009-10 Lakers team to the game. 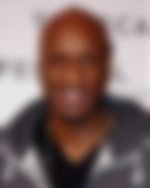 The 2006 number one overall pick, Andrea Bargnani has been added to the game. He had a couple of MyTeam cards on 2K20 but now he is also a part of the All-Time Toronto Raptors team as an 84 overall C. 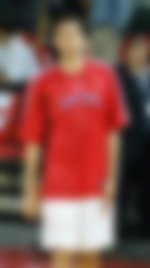 The biggest addition to NBA 2K21 and the most awaited one as well, Manu Ginobili is finally on the game. He was a part of MyTeam back in 2K19 and was not in the game last year.