Eugenie Bouchard faltered in the final of the Istanbul Open. Although she could not lift the title, her run in the tournament cemented her wild card entry into the main draw of the French Open 2020. The main draw matches will commence from September 27.

The 26-year-old was the first Canadian to reach a final of a Grand Slam when she managed a Wimbledon final in 2014. A promising talent, she had a spectacular season in 2014. Her meteoric rise that year earned her a career-best ranking of No. 5. Unfortunately, she lost her way soon after and faltered in her career due to a series of injuries and poor performances.

Eugenie Bouchard and Tsvetana Pironkova will be the only two wild card entrants who are not of French nationality. 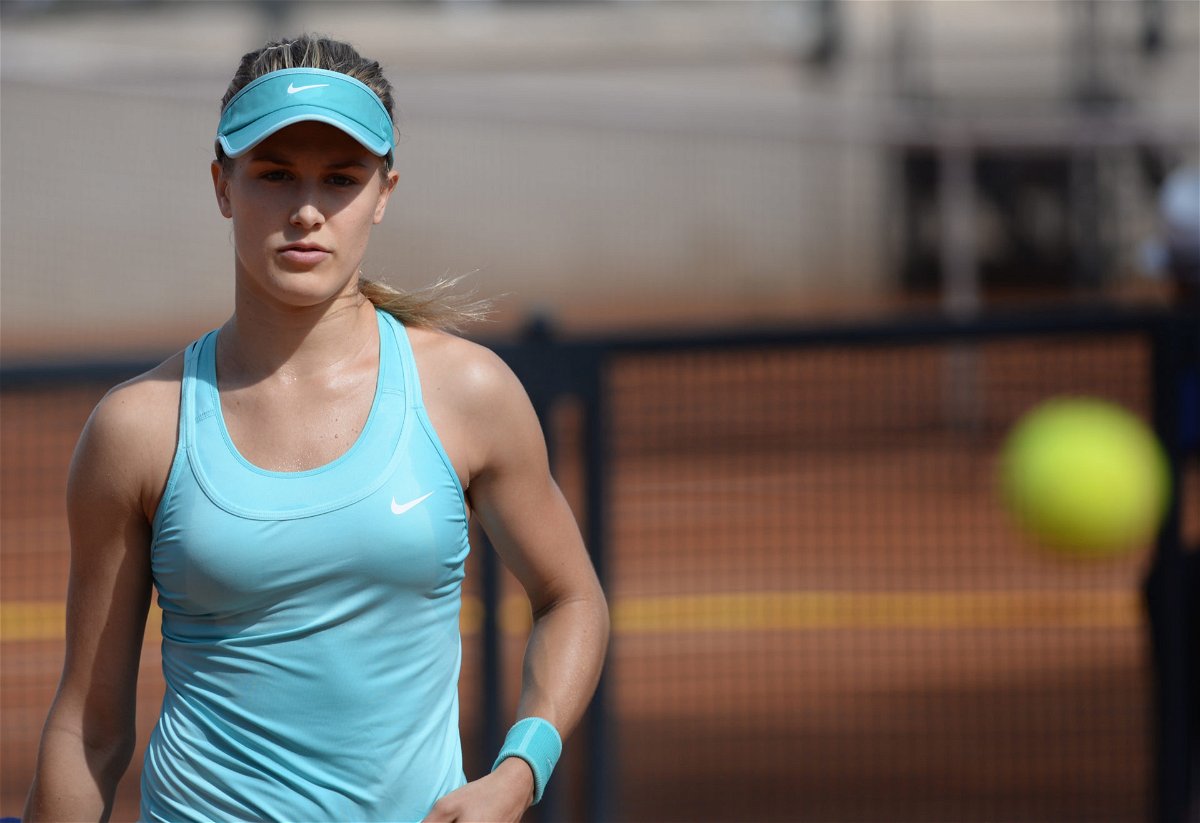 Eugenie Bouchard will be looking forward to performing well

Facing Patricia Tig of Romania, Bouchard was hoping for the win in Istanbul. She took the lead in the match, taking the first set 6-2. However, she continued her poor form in finals and gave the match away. Patricia took the next two sets 6-1, 7-6.

Not having to play the qualifiers, Bouchard will be looking forward to playing the tennis she is capable of. Hopefully, she can continue to build on her momentum and form and make it deep into the clay Major.