10 Football Stars on the Decline

This Sunday brings with it the 47th Premier League encounter between Merseyside rivals Liverpool and Everton, which is arguably one of the most entertaining fixtures in the history of the Premier League. Liverpool struggling & Everton seemingly favorites for the weekend fixture, it is also one of the loudest fixtures in the competition. Here are six interesting facts about the fixture.

1. The fixture with the most red cards in EPL’s history

This battle has produced 20 red cards in 46 games, which is four more than any other Premier League fixture. In 1999, the fixture saw three red cards in a single game, where Everton won 1-0. It is no surprise that when these two teams meet, tempers tend to flare. Liverpool’s Steven Gerrard and former Everton defender Phil Neville have both seen red twice in derby games. Liverpool have the record of most Premier League doubles over their city rivals Everton. They’ve done it four times in the last 14 years. Everton haven’t ever completed a double over Liverpool in the Premier League. In fact, their last double against Liverpool was in 1985 where they won at Goodison (1–0) & Anfield (1–0), and also went on to complete a treble for that season after they won at Wembley in the Charity Shield. Gerrard, in his 400th Premier League game, became the first Liverpool player to score a  hat-trick in a Merseyside derby since Ian Rush scored four times in a 5-0 win at Goodison Park in 1982. This was the first at Anfield since Fred Howe’s hat-trick in 1935. Gerrard got one in the first half & then two more after the break, making it 3-0 for the Reds to earn Liverpool their biggest win against Everton in nine years and ensuring Moyes remains without an away derby win during his charge at Goodison Park.

4. Most number of appearances 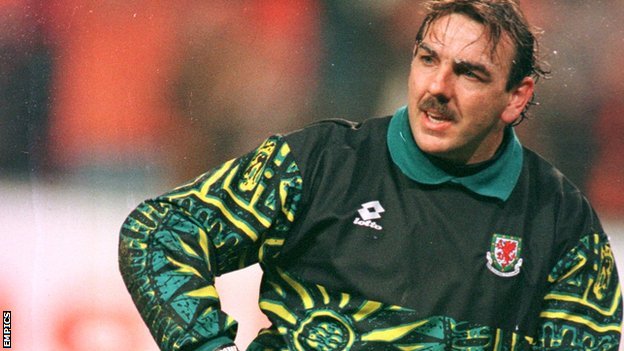 Goalkeeper Neville Southall of Everton has the record for the most number of derby appearances at 41. This is followed by Ian Rush’s 36 appearances and Bruce Grobbelaar’s 34, both for Liverpool.

5. Scored for both sides in a derby 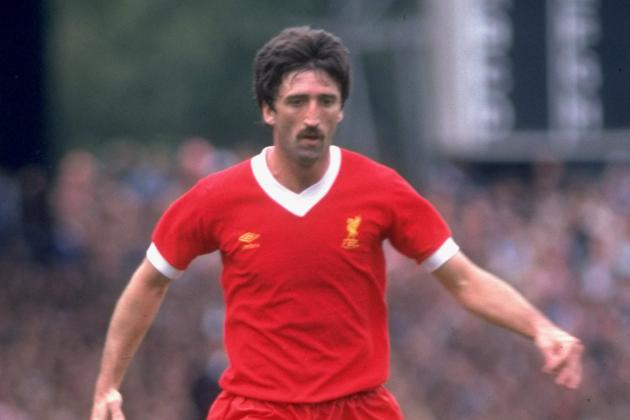 David Johnson famously scored on his derby debut for Everton in November, 1971. After that, while playing for Liverpool, he scored two derby goals, the last of them on March 1, 1980. Peter Beardsley has scored six derby goals for Liverpool and one for Everton. 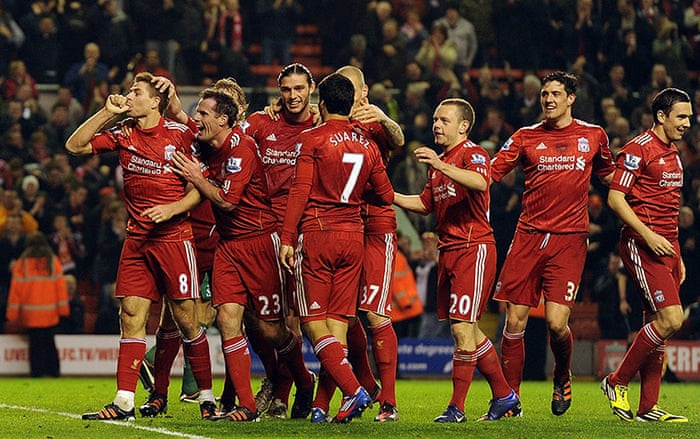