Ninja Reveals Why Fortnite is Losing its Popularity

After the cancelation of all major racing events amid Coronavirus scare F1 Esports has taken over the racing world. Pit stops have been replaced by living rooms and racing cars by gaming consoles. Above all, even the top racing drivers are now on esports to quench their thirst for some on-track action.

In the last 1 month after the announcement of the cancelation of Australian GP amid Coronavirus pandemic. The whole motorsports community has moved toward esports to catch some racing actions in this time of need.

Here is a list of racing games you too can play to fulfill your racing dream and to cure the No-F1 blues.

The official video game of the FIA Formula One World Championship. Codemaster has partnered F1 since 2001 for the F1 racing simulation game. The official F1 Esports championship is running it as the standard platform for all its races. Recently, after the cancelation of the Australian GP, F1 launched the official Esports championship for racing drivers on the F1 2019 platform. It includes the 2020 ‘Not the Bahrain GP’ and ‘Challenge Lando’ races. 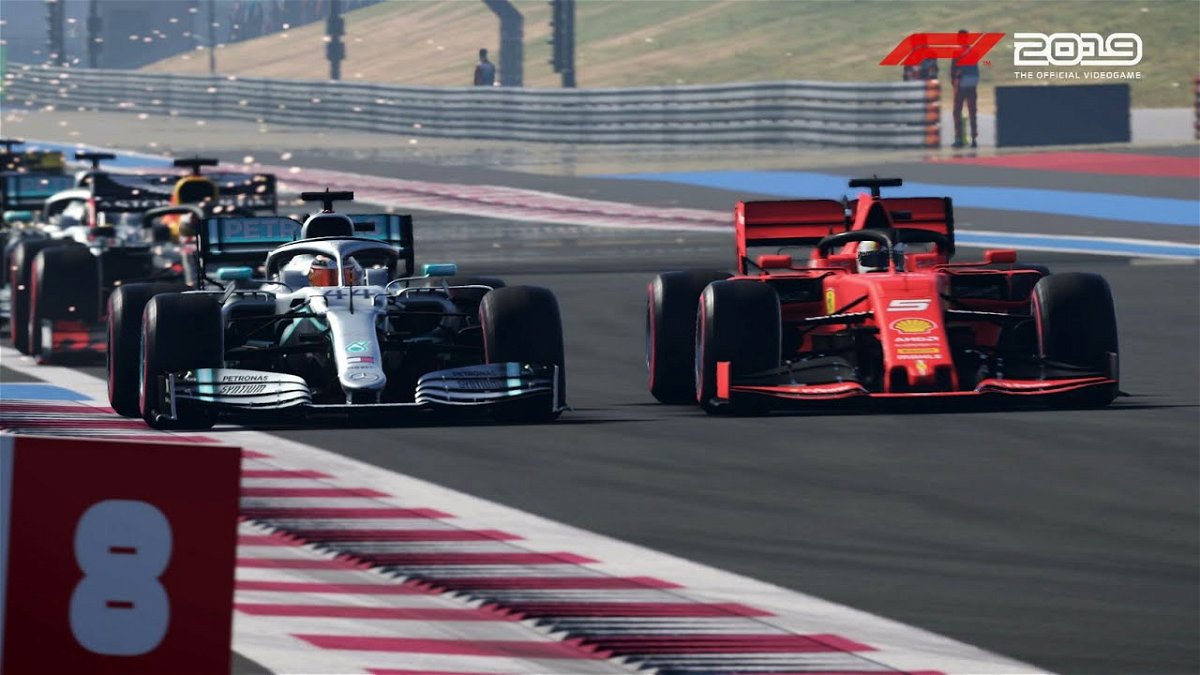 rFactor 2, a racing simulation game running since 2013 is the current talk of the town. The Race presents All-star esports battle is being run on the rFactor 2 platform.

Following the cancelation of the Australian GP, the first All-Star Esport Battle came into the picture. And the virtual Australian GP attracted a live audience of over half a million. The series features top F1 drivers like Max Verstappen, Nico Hulkenberg, and a lot of other racing drivers.

Most famous of all is ‘Real Racers Never Quit’ virtual racing series. It features a lot of 40 professional racing drivers including top F1 stars like Max Verstappen and Lando Norris. Drivers race in 6 races each week in a 30 minutes practice, 2 qualifying laps, and a 20-minute race format. Additionally, the competition has a tournament format with driver standings. 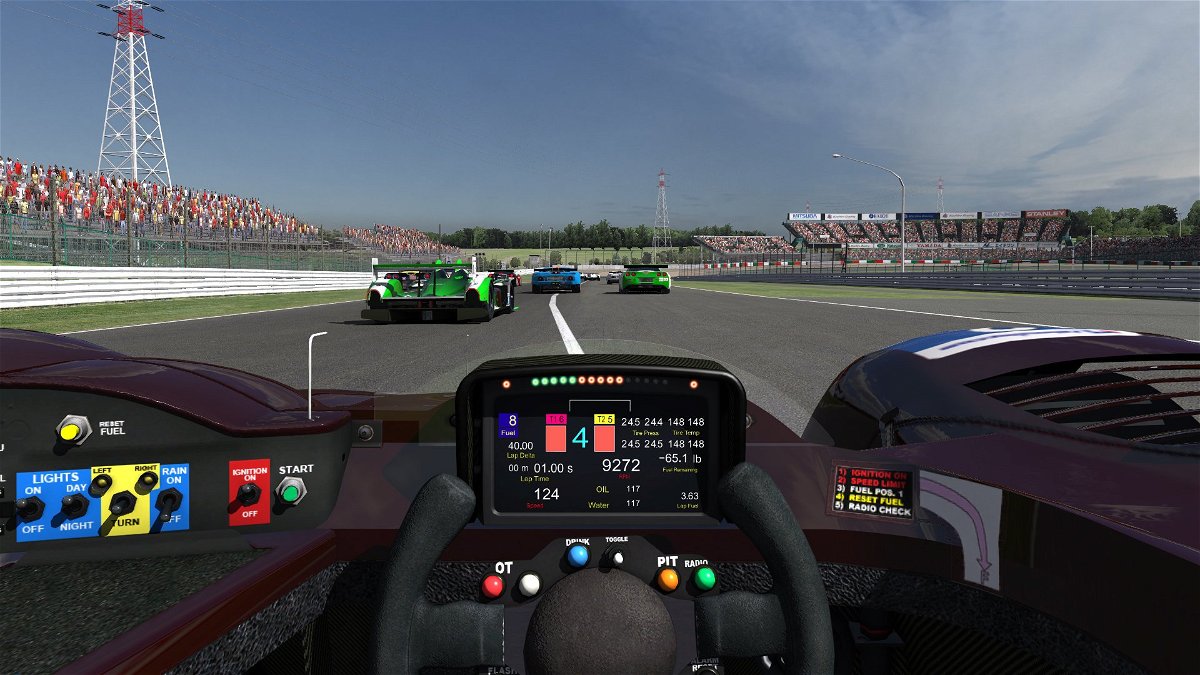 In conclusion. F1 Esports is the current talk of the town and after multiple races getting canceled the trend is expected to grow.