The F1 Virtual Grand Prix Series has picked up a lot of traction ever since the inaugural race. The upcoming race this weekend will feature 6 current F1 drivers and former legends including a mix of celebrities and gamers. However, one particular driver’s absence from the event is noticeable. Max Verstappen spends a considerable amount of time gaming and on the simulator but he’s chosen to stay away from F1. Lando Norris has an interesting answer regarding his absence.

Verstappen dropped out of the inaugural race a day before the event citing lack of preparation. Furthermore, Max claimed he only competed to win and fighting at the back wasn’t something he looked forward to. However, does the real reason lie in the game itself?

F1 2019 is a visually stunning game and undoubtedly Codemasters’ best creation yet. Unfortunately, it’s far from perfect and riddled with issues. Lando Norris has experienced this, with the game crashing on multiple occasions.

Norris struggled to participate in the inaugural Virtual Grand Prix due to connection issues and couldn’t really show off his skills. In a similar incident, the Briton suffered an embarrassing fail while streaming live on twitch to 100000 people as a part of Stream Aid. 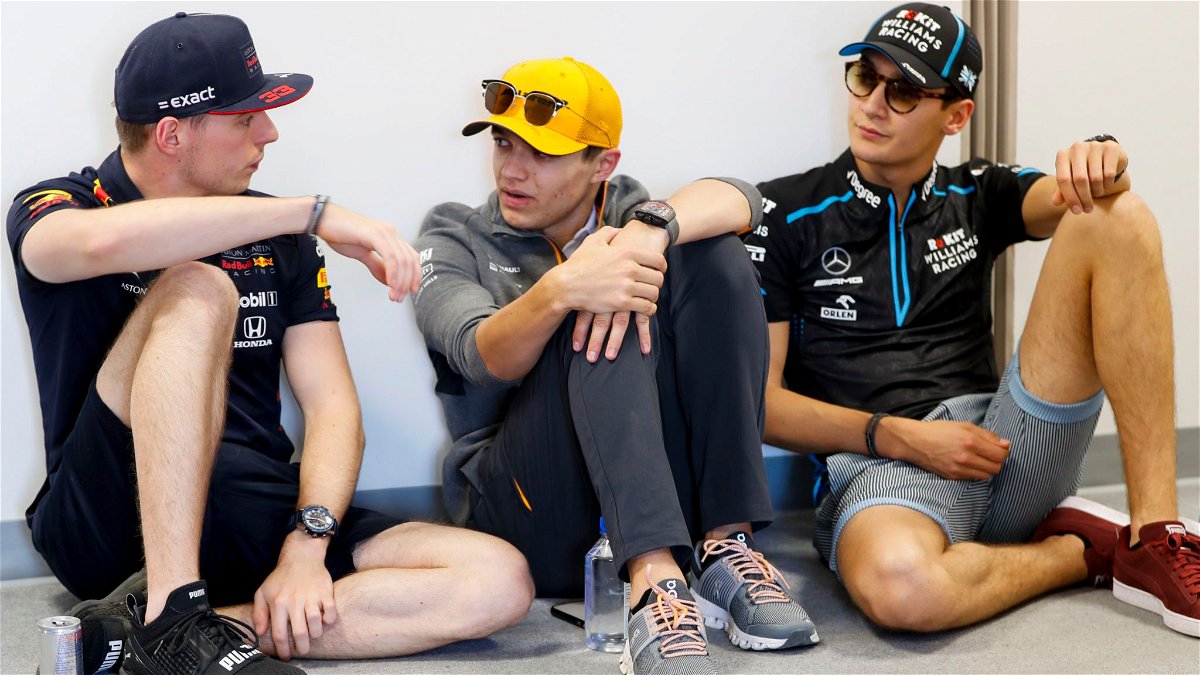 Lando Norris had an interesting take on why Max keeps away from F1 Esports. Speaking to Sky Sports F1, Norris said:

“I think the F1 game is really good fun, its quick and has the corner speeds and everything and feels great”

“You have some of the other programs like iRacing,[in] which we race against each other on and there’s just more variety”

“You can do GT cars, single seaters and a lot more different stuff”

Norris believes Verstappen prefers other games due to the variety and is a welcome change from the familiar world of F1.

“Maybe he doesn’t want to join because he knows he’s not going to win!” said Norris cheekily.

F1 went from 2 drivers to 6 for the second instalment of the Virtual Race. Hopefully, the number keeps going up and we get all 20 drivers soon.