Formula 1 has not had a race yet, and won’t have until at least June. The F1 Virtual Grand Prix Series has been giving fans some racing feels on the phenomenal F1 2019 game.

The world is an uncertain place right now. With all sports on hold and every company working on limited resources, many launches are suffering from delays. Gamers all around the world are sitting tight for F1 2020. Codemasters had a ton to accomplish during the current year, and it is practically sure that they also are being affected by Coronavirus pandemic.

Most Codemasters Formula 1 games have hit the market in August. Right in the nick of time for the typical F1 summer break. However, a year ago F1 2019 showed up in June, two months ahead of schedule. And it was an astonishing treat for fans as they found a good racing game close by the real season.

So now the expected release date is for F1 2020 is June. However, there is not a single comment from Codemasters on the release. It was this time last year that we caught wind of a June release date, so everyone is sitting tight eagerly for any word from the company. 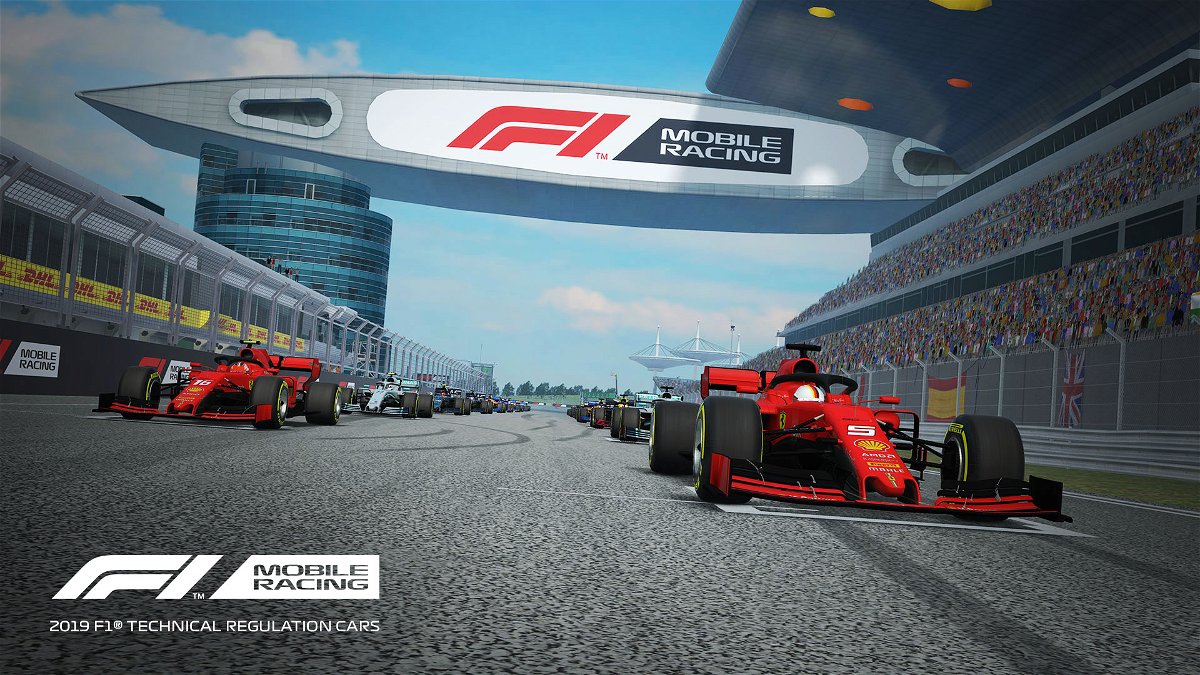 Codemaster Have Had Its Hands Full With F1 2020

It’s safe to state that Codemasters have had their hands full with F1 2020. While vehicle guidelines have remained almost similar in F1 since last season, performance levels have positively changed and there are some new tracks to make.

Both Vietnam and the Netherlands were scheduled to be on the calendar this season. The races were to be run early in the season, without a doubt to allow Codemasters to see the tracks closely.

While the Dutch Zandvoort is a famous track and present in other racing games. The Vietnam city track in Hanoi is a total newcomer with no available information. From bumps to barriers and traction levels, Codemasters would need to make it from scratch. Race information would have helped a lot but now they have none.

That lack of information will likewise affect the team performance in F1 2020. As there is just the Winter Testing information to utilize. With Formula 1 itself on hold until at least June, Codemasters would like to see a few races before they can set team performance properly and get the game out.

In conclusion, While fans are waiting patiently for the new game, they are well aware of the current situation. And would surely don’t mind a delay in getting F1 2020.

Sebastian Vettel to Leave Ferrari at the End of 2020: Official Confirmation

THROWBACK: When Jimmie Johnson Took Over the Formula 1 Car of Fernando Alonso