Sometime in 2019, Charles Leclerc and girlfriend Giada Gianni called time on their relationship. Since then, the Monegasque driver has moved on and found himself a new girlfriend. This new girl is Charlotte Siné, a Monaco native and the daughter of a powerful entrepreneur.

Although the first photo shared was taken 10 weeks back – they have reportedly been dating for a few months. Leclerc however, has not yet posted any pictures with his new girlfriend in-sighting a potential ‘secret relationship’. 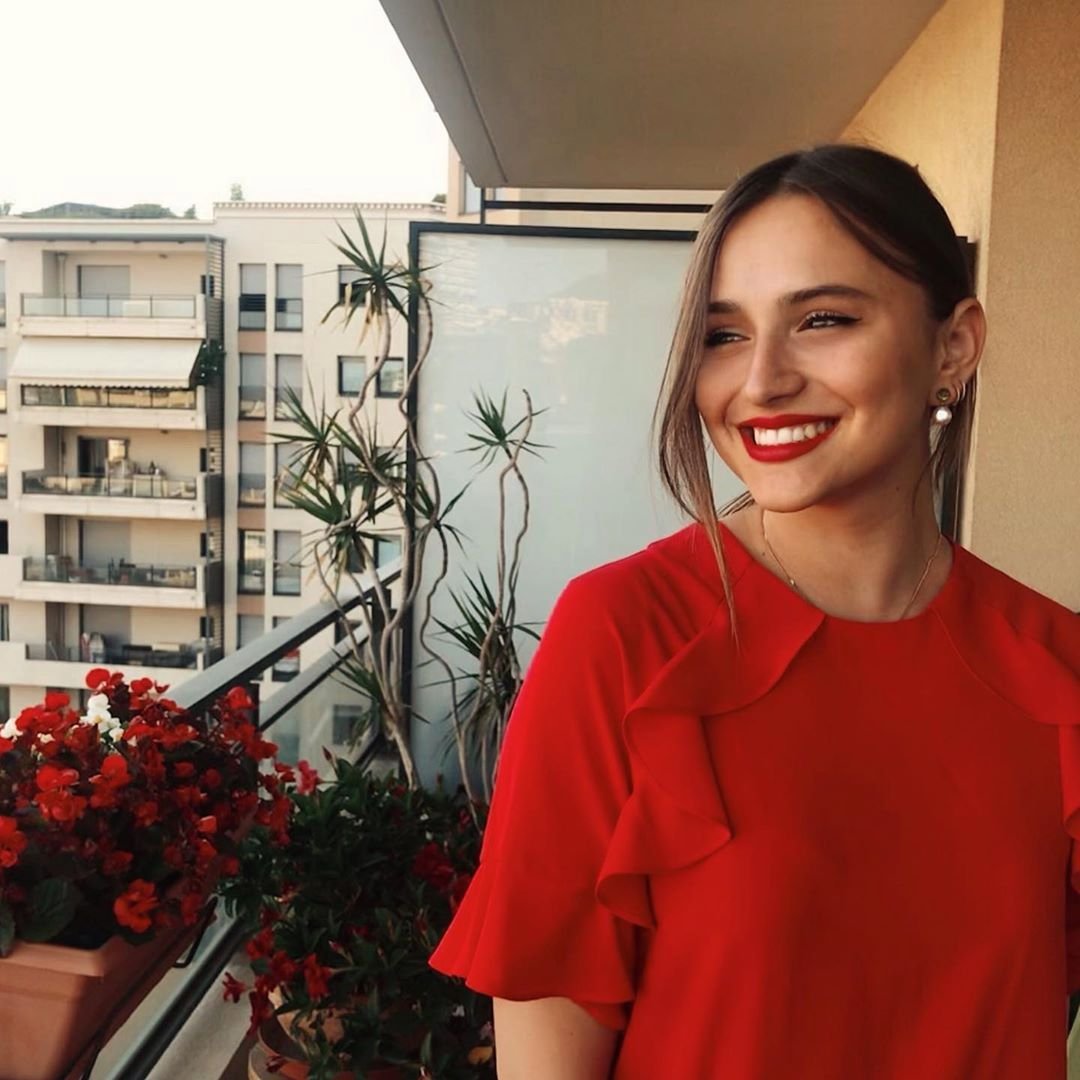 Leclerc’s former girlfriend, Giada Gianni, shared a video on Instagram confirming the split with the Ferrari driver. According to her,  “Charles left me. He wants to dedicate himself only to Ferrari,\.”

Giada and Leclerc began dating in 2015, before the Formula One driver’s star rose. The couple often shared Instagram photos of themselves at exotic destinations, anniversaries and competitions. Last June, Giada and Charles were spotted on the red carpet of the prestigious Montecarlo TV Festival. Sadly, eventually came to pass that the relationship did not last long.

How did Charles Leclerc and Charlotte Siné meet?

According to rumors, Charlotte and Charles have known each other for some time. Apparently, the young model is a friend of Giada Gianni and likely met Leclerc through her. Recently, the weekly Oggi, published a video where the Formula One driver was spotted at the disco with Siné and Gianni. Clearly, he still maintains a good relationship with his ex-girlfriend.

Now, Leclerc is a little lucky to get a bit more time to spend time with Siné. This is because the coronavirus crisis has halted Formula One and all other sports event have been cancelled or postponed. Clearly, the Monegasque driver is a little bit bored without any racing action for a fairly long time.