However, he remains skeptical of Renault’s performance next season and beyond.

At the start of the year, nobody could have guessed that Alonso would be returning to F1. Thanks to a pandemic and some unexpected movements in the driver market, Fernando will be joining Renault next year.

It’s a partnership that sounds fantastic on paper, however, in reality, it raises some very real concerns. Renault currently sits in the middle of the pack with no concrete development in sight.

Don’t really know how it’s going to end up with Renault: Button on Fernando Alonso

With the team’s pressing financial issues, getting a big name like Fernando onboard is a risk in more ways than one. The team now effectively sees the double World Champion as its future in their hopes to challenge the top dogs of the sport.

From past experience, we know all too well how Alonso feels about F1 cars that aren’t up to his expectations. One annoyed radio rant is all it would take to tarnish the French team’s image for good. 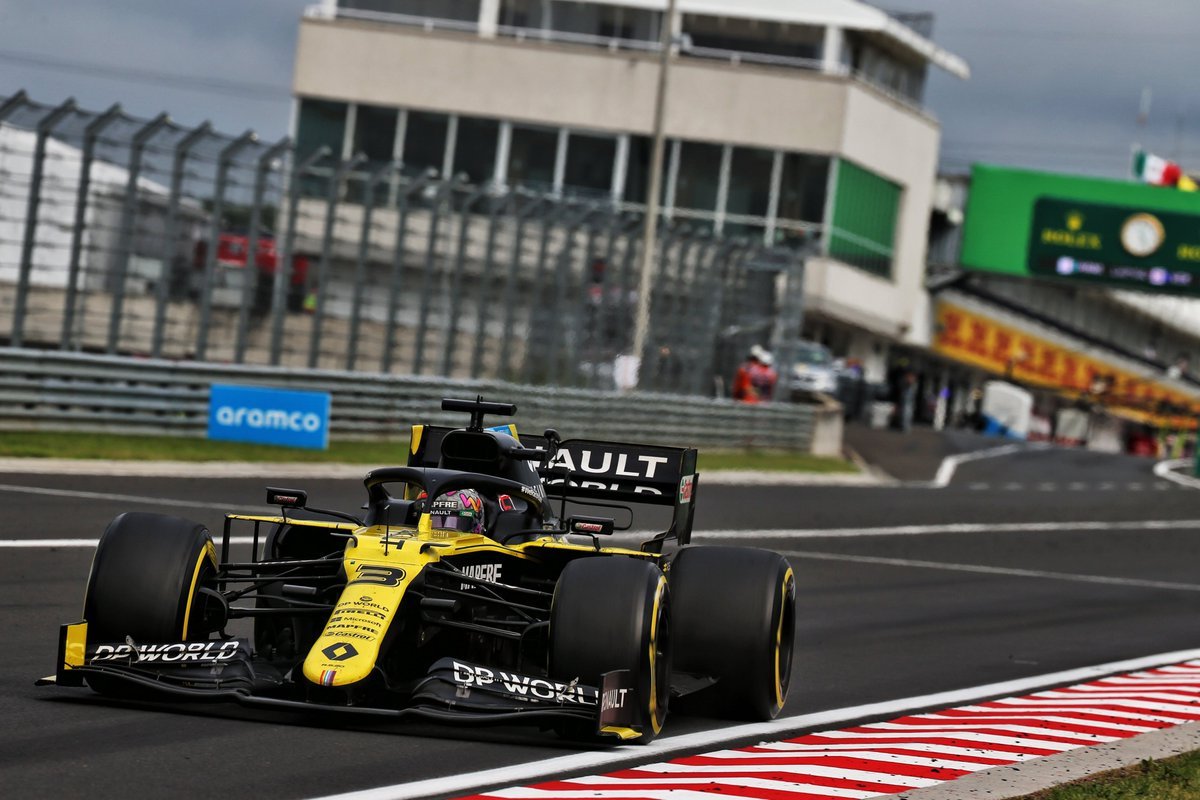 Button is also skeptical of Renault’s future form. With F1 postponing the 2022 regulations, Renault is effectively stuck with a car that’s not super appealing. Speaking to Sky News, Button said:

“He’s at the top of his game still and I think it’s great that the two-time World Champion is going to be racing back in Formula 1,” said Button as quoted by Sky F1.

“He is a very fiery character and we don’t really know how it’s going to end up with Renault, but I need to congratulate them for bringing him back to Formula 1.

“With the new regulations coming in 2022, with one year with the team [in 2021], hopefully, he can help develop their car and [then] they will be fighting at the front. We all want to see Fernando fighting with the best of them at the front.”

The British driver is also of the opinion that Fernando could still challenge for World titles despite his age.

“I think it’s possible for someone like Fernando, I really do. The guy lives and breathes motor racing.”

Will it be a happy reunion that ends in tears? Or can Renault drastically turn things around?