Red Bull advisor Helmut Marko just shut the proverbial door on a Red Bull return for Sebastian Vettel. Marko revealed that Milton-Keynes outfit simply cannot sign the 4 times World Champion for a number of reasons. While any other team would sign Seb in a heartbeat, Red Bull has very valid reasons not to.

For those unaware, Ferrari and Sebastian Vettel are parting ways at the end of 2020. As a result, the German driver is without a contract for next season. In his official statement following news of his exit, Seb clarified that he wasn’t leaving Ferrari over money.

Initially, many reports claimed the 4 times World Champion rejected Ferrari’s initial contract over financial disputes. We now know this was never the case. However, even a driver of Vettel’s mentality will have a price. While Vettel may not prioritize finances, he’s unlikely to accept a salary that’s closer to what a midfield driver makes. 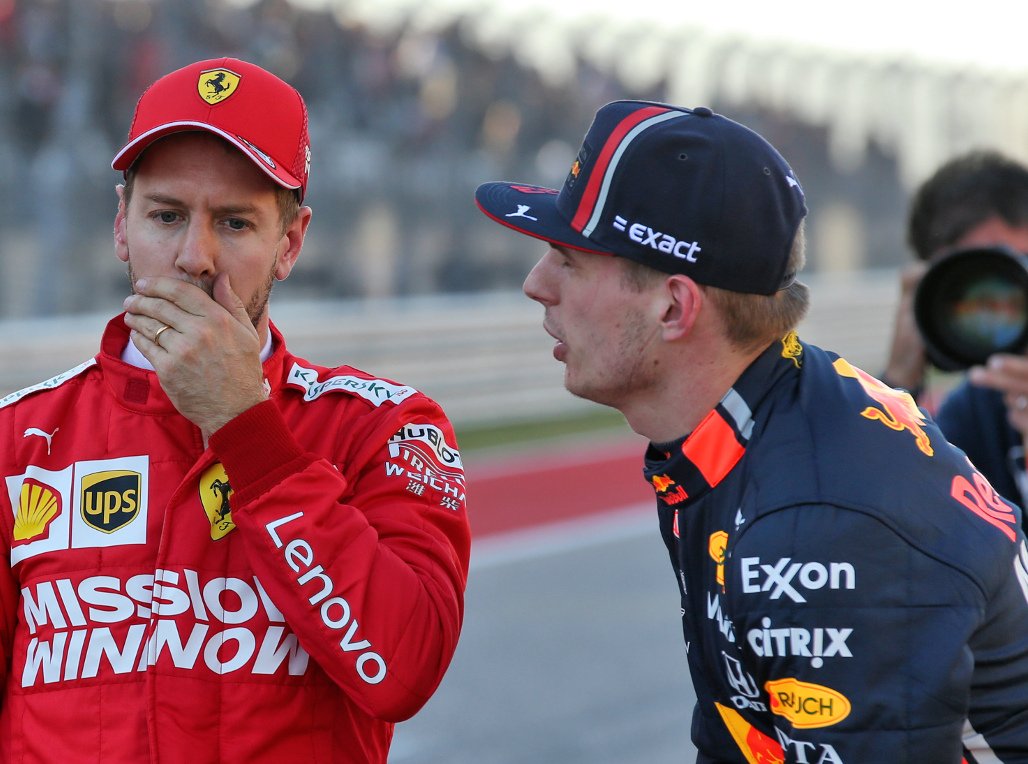 Make no mistake, it isn’t a case of Vettel being selfish or greedy. Simply put, a driver of Seb’s caliber and knowledge deserves a certain reward. Unfortunately, it is an ask that Red Bull simply cannot match. The Milton-Keynes outfit can’t sustain the salaries of two top tier F1 drivers at the same time.

Moreover, by signing Max till 2023, its quite clear where Red Bull’s priorities are. Max was always going to be Red Bull’s chosen one and he’s the team’s future in the long term. Furthermore, with age by his side, Max simply holds all the cards at Red Bull.

Marko elaborated on why the team cannot afford Seb. Speaking to Motorsport.com, Marko said:
“My statement was no two ‘Vs’ at Red Bull Racing,”

“That we don’t want to afford financially. And we can’t afford it either.”

“The amounts Ferrari offered to him and what [Alex] Albon earns in comparison are miles apart.”

He also added that Sebastian “has been informed that at the moment the situation is fixed with Max as number one driver. We cannot and will not afford two top stars.”

“This is currently a non-topic for us.”

Seeing Seb back at Red Bull for one last run would have made for an excellent farewell. Sadly, it may never happen.