The Formula 1 authorities have made a decision on the 2020 Canadian GP in Montreal. An announcement of the cancelation of the race can be expected at any moment now. Officially, like all others, they will of course only be postponing the race indefinitely.

According to information from ‘auto motor und sport‘, authorities do not believe that the event on the Circuit Gilles Villeneuve can be carried out as planned on June 14th. And the race in Montreal won’t be possible because of the travel ban. Since the middle of March, the government is only allowing Canadians or people with permanent residence permits to enter the country.

Currently, the first eight races of this year’s F1 season have been canceled or postponed. Most recently, the organizers in Azerbaijan had to remove their Grand Prix from the list. 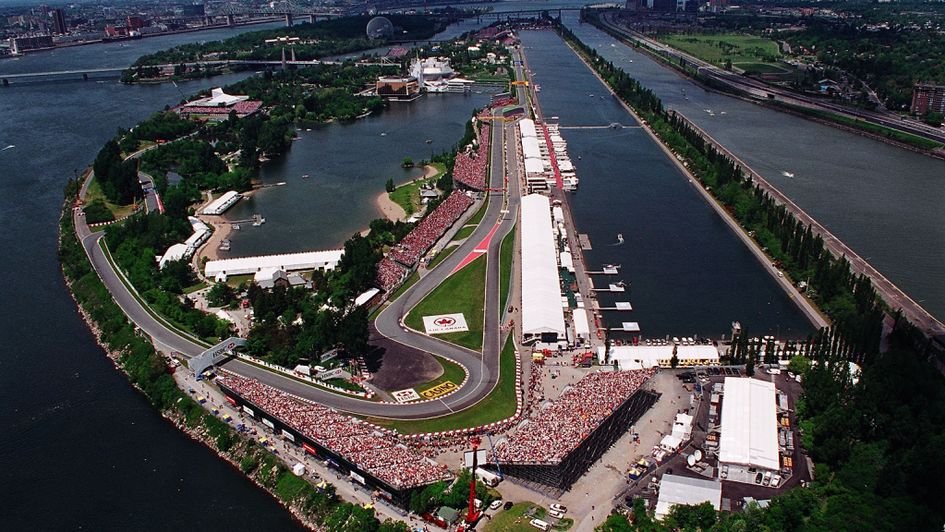 When will the Formula 1 season start?

We can assume that the original race number ten of the calendar, the French Grand Prix could be the season opener. But there is currently a big question mark. There are restrictions on sports events across the country due to the rampant corona crisis.

However, the organizers still have a glimmer of hope. According to some reports, before the final decision is made they will wait to see if the “Tour de France” is canceled or not. The world-famous bicycle race starts at the end of June. If the bike tour takes place against expectations, the Formula 1 Grand Prix would also have a chance.

The hope among the organizers in Spielberg, Austria (home of the Austrian GP) is currently somewhat greater than in France. The government in Austria has just relaxed coronavirus preventive measures. Somewhat due to the decline in the number of infected people in recent days. This also increases the chances of an F1 race at the Red Bull Ring on July 5.

The people in charge of F1 are extremely confident about Austria. Behind the scenes there are already discussions about running two races in the Red Bull Ring.

In order to prevent TV revenue losses, F1 must offer at least 15 Grand Prix in the season. With double events on one track, F1 could increase the number of races easily without additional travel expenses for the teams.

THROWBACK: When Jimmie Johnson Took Over the Formula 1 Car of Fernando Alonso

“That Approach Will Not Work”: FIA Issues Warning to Fellow Racing Series