Toto Wolff is related in the talk circuit with a switch to the Aston Martin group that will succeed the Racing Point team in the 2021 season. The Austrian, dear companions with Lawrence Stroll, have denied that however the tales that things are not working out in a good way for parent organization Daimler are getting stronger. As indicated by Christijan Albers, the principal hairline splits are obvious.

Toto Wolff might be demanding that he is focused on Mercedes however gossipy tidbits that his exit is around the bend are proceeding.

Wolff has been in charge at Mercedes since 2013, taking a 30 percent stake in Mercedes Formula One group. He had driven the group to an extraordinary run of six doubles championships.

In any case, having built up a dear kinship with Lawrence Stroll as of late, he is apparently considering joining the Canadian billionaire at Aston Martin.

While the main bits of gossip guaranteed that the two would purchase the Mercedes group and rebrand it as Aston Martin, those end up being erroneous.

There were rumors again when the two missed the call with FIA.

Stroll alone became tied up with Aston Martin. He has reported that his Racing Point group will convey the name in 2021.

The bits of rumors at that point changed, guaranteeing Wolff would join Stroll at Aston Martin. The Austrian has denied this.

“Rumours that I would lead Aston Martin had no basis,” he told Austrian broadcaster ORF. “Collaborating with Daimler in our team is my priority.” 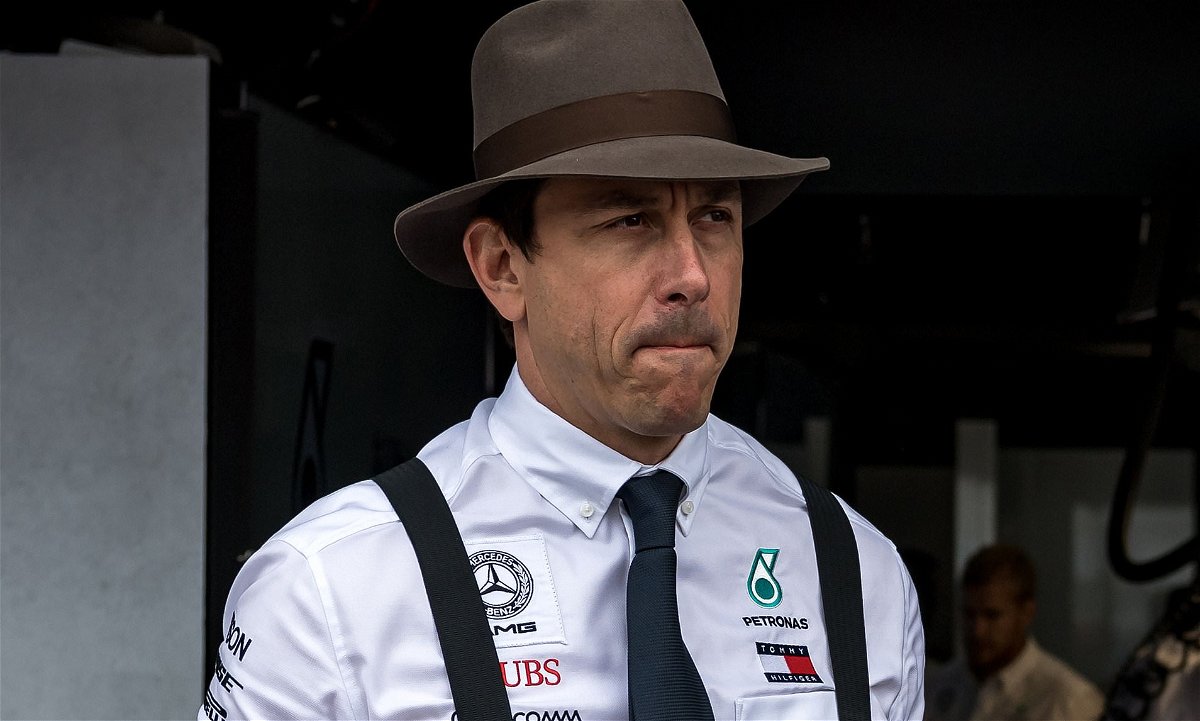 Former F1 driver Christijan Albers says as indicated by his sources there are “cracks” in Wolff’s relationship with the Daimler supervisors.

“I have heard from my network that hairline cracks are developing at Mercedes,” the Dutchman told De Telegraaf.

“Despite the great performance of the Mercedes team, there are rumors of tension between Wolff and the leadership of Mercedes and the parent company Daimler.”

The former driver additionally can’t help contradicting Bernie Ecclestone that the right reaction to the coronavirus pandemic would be for F1 to cancel the whole 2020 season.

“It’s very easy to say that but just look how much money is involved in this sport,” said Albers.

“I for one sincerely hope that the race at Zandvoort can happen this year. It would be an amazing spectacle. The people there have worked so hard to make it happen.”

“Most of the Formula 1 income comes from television rights and viewing figures,” he said.

“Any event that can be held, whether it has an audience or not, means the loss will be smaller. Especially if people are sitting at home and they can still see racing, the viewing figures will be even higher.”