Aston Martin has officially declared it will come back to Formula 1 as a full team one year from now when it assumes control over Racing Point.

It is notable that Racing Point will begin one year from now as the Aston Martin F1, yet now the manufacturer has additionally formally affirmed their arrival to the top class of motorsport.

Obviously, Lawrence Stroll has a major part right now. In the wake of saving the F1 group from Force India over a year ago, he (alongside a few different investors) is presently the person who keeps the manufacturer above water with a venture of more than 300 million euros. The Formula 1 group is a piece of his arrangement to make Aston Martin profitable.

“Aston Martin’s return to Formula 1 is confirmed. The 2021 season will see one of the greatest car brands, Aston Martin, return to the grid as a works F1 team, continuing to operate from its base in Silverstone,” says the team in a statement on the Racing Point website. 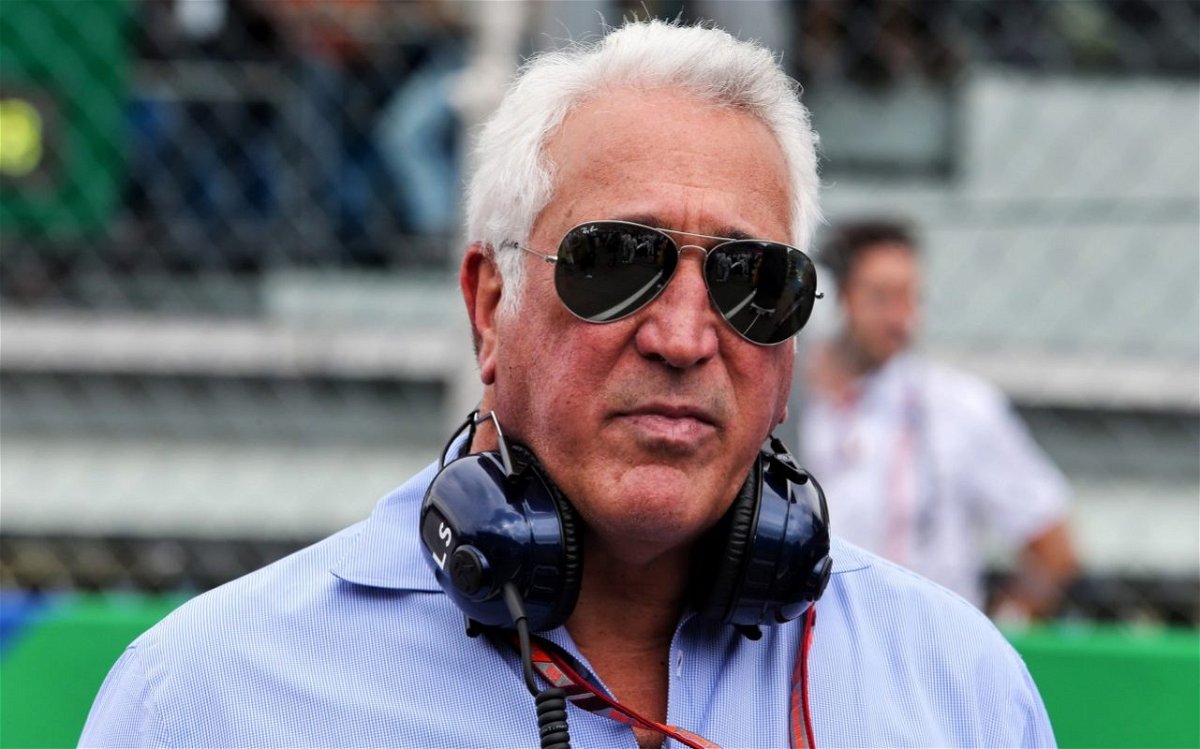 Aston Martin back in F1 after 60 years

The vehicle maker previously contended in F1 60 years ago. The moves to take the brand back to Grand Prix were first uncovered by RaceFans in December 2019.

The vehicle producer’s investors gave formal approval on Monday to the funding of £260 million from Racing Point group proprietor Lawrence Stroll towards the absolute total investment of £536m in the business.

Lately, Aston Martin has been available on the F1 grid as Red Bull Racing’s title sponsor. In any case, one year from now it will be its own group. It will keep on working from Silverstone as it takes over from Racing Point.

The new group appearance comes in spite of the progressing concerns and vulnerability of the F1 plan due to the coronavirus pandemic.

“A brand with the pedigree and history of Aston Martin needs to be competing at the highest level of motorsport,” said Stroll. “I think it’s the most exciting thing that’s happened in recent memory in Formula 1. It’s incredibly exciting for all stakeholders in the sport, especially the fans. I can’t think of a better name for a Formula 1 team.

“Our investment strategy places Formula 1 as a central pillar of the global marketing strategy. It makes perfect sense to rebrand Racing Point for this purpose. Aston Martin has been competing very successfully in various classes of motorsport throughout its history. But we now have an opportunity to create a works team in Formula 1.

“The global spotlight of Formula 1 is second to none. We will leverage this reach to showcase the Aston Martin brand in our key markets.”