Turns out, even the seemingly indomitable Max Verstappen had a weakness in Formula 1. The Dutchman’s former trainer Jake Aliker opened up on where Max struggled in F1. Funnily enough, Max’s weakness happens to be one of Red Bull’s strengths in the sport.

Pit stops play a crucial role in F1. It’s the one place where drivers gain or lose places, sometimes resulting in victory or defeat. Every single microsecond counts in an F1 pitstop, but it’s not as simple as it appears. Being some of the most experienced and talented drivers in all of motorsport, F1 drivers make pitstops look easy. However, there’s a lot happening simultaneously to generate the perfect stop.

One of the most basic tasks in a stop is for the driver to position his car perfectly. This is easier said than done because pulling in with an F1 car into a narrow space with 20 people crowding around can be nerve-wracking. Pulling in too early can result in a botched stop and the driver ends up losing time. However, braking too late could be dangerous. 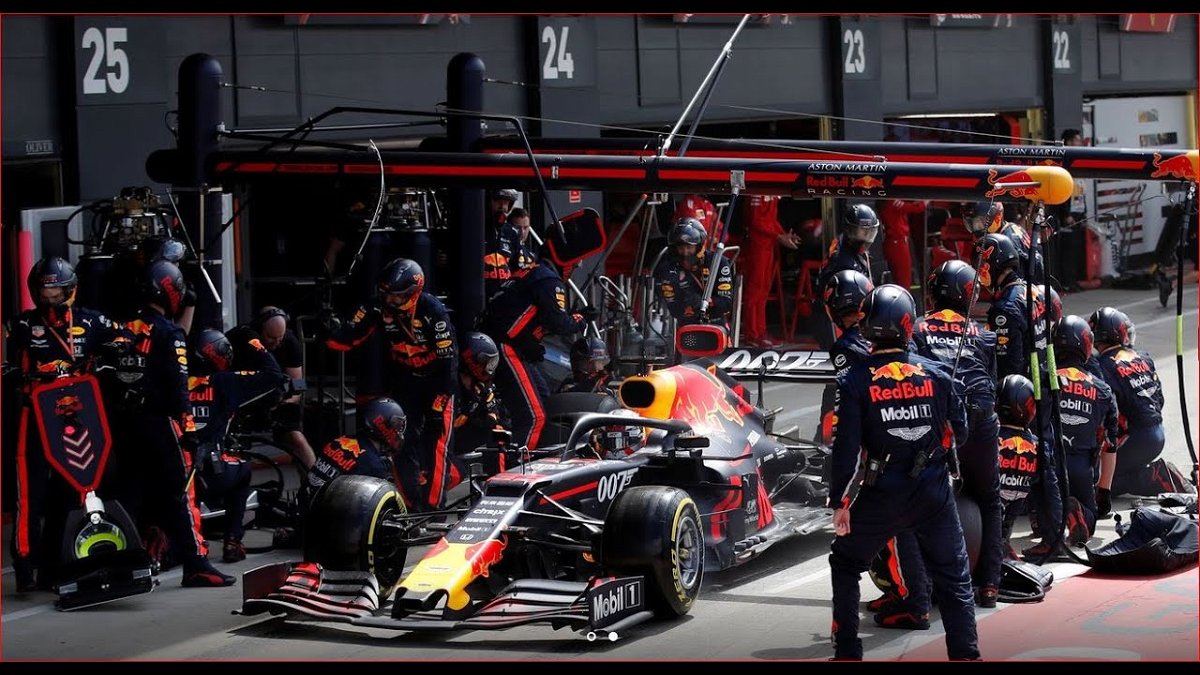 Position and precision are everything in executing the perfect stop but it isn’t Max’s biggest strength. The Dutchman’s former trainer revealed how Max struggled with practice stops during race weekends. Speaking to the Athletic Evolution podcast, Aliker said:

“Verstappen was awfully bad at practicing pit stops during the free practice sessions”,

However, he admitted that Max was near flawless when it actually counted during the race.

“During the race Max was always very accurate. Then he was perfect and with Red Bull Racing you have a team that is known for their fastest pit stops”

Despite Max’s struggles, Red Bull usually delivers one of the fastest pit stops during a race weekend. The Milton-Keynes outfit currently holds the record for the fastest pitstop in F1 history.