“Was Scared Sh**less”: Kevin Durant on What it Was to Face Lakers Legend Kobe Bryant in Clutch Time

Despite scoring no points at the Belgian Grand Prix, Ferrari’s Mattia Binotto remains optimistic about turning things around. Binotto refused to acknowledge the team’s current predicament as a crisis, but asserted that the team was frustrated.

An Alfa Romeo passing a Ferrari during the Belgian Grand Prix is bound to induce feelings of exasperation. Raikkonen’s move on Vettel, which looked effortless, summed up Ferrari’s pace at Spa.

However, Ferrari’s woes don’t begin and end with a weak engine. According to Binotto himself, the team’s 2020 car lacks grip, which does nothing to bolster the drivers’ confidence on race day. 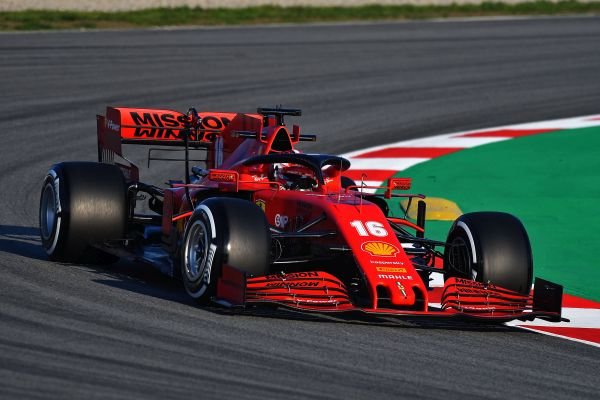 Given Ferrari’s budget and experience, anything short of a podium is a cause for concern. Failing to score points calls for immediate action and could be perceived as a full-blown crisis.

“Crisis? No, it’s wrong. Very bad result, in a very difficult season. We knew it with winter tests, Covid and the new regulations. We must have tight deadlines, we are in the midst of the storm but we must look forward and work for the future.

“The responsibility I take it I for one and all of them, all employees in Maranello . We are very united, there is no tension but bitterness and frustration. We have to turn it into determination, it is a difficult period and we look at what we want to do.

“It is useless to delude ourselves, we must collect the best for when the machine offers. Today we were too far behind.”

Sadly, for Ferrari, this is only just the beginning of a lengthy cycle of pain. If Spa was bad, Monza is going to end in complete heartbreak for the Prancing Stallion. Furthermore, fixed regulations mean a long road to recovery.

F1 returns this weekend for the Italian Grand Prix on September 6.