Formula 1 managing director Ross Brawn revealed that the 2020 F1 season is likely to begin in Europe. Brawn also disclosed that F1 would hold the races as closed-door events from a safety perspective.

F1 recently announced the postponement of the Canadian Grand Prix. Multiple sources and rumors predicted the same and F1 made it official on Tuesday. F1 postponing yet another race takes the tally up to 9 races – which the sport has axed or delayed. F1 is yet to go racing in 2020 but is already down nine races.

When the season eventually resumes, F1 has the task of rescheduling 7 races (assuming more races aren’t delayed). Furthermore, the sport has to keep health and safety in mind when organizing an event. Even if the current circumstances improve, having close to 200000 people assemble would be a recipe for disaster. 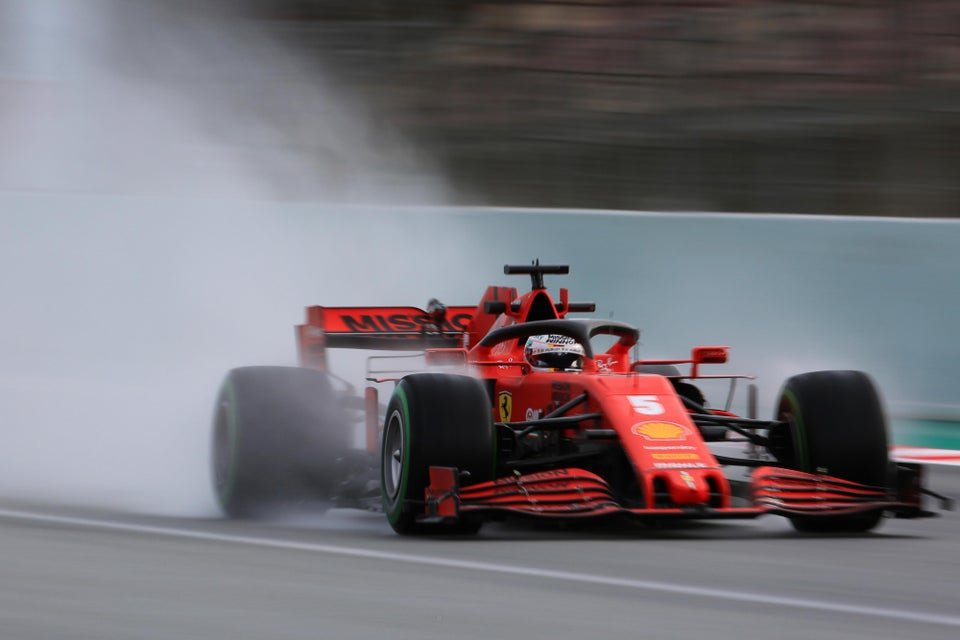 Keeping this in mind, Brawn revealed that Formula 1 could hold races without any spectators. The Bahrain Grand Prix was originally planned as a closed-doors event before F1 postponed the race.  The Briton also disclosed that sport would most likely begin in Europe and hold a significant portion of races in the continent.

Having many races in Europe saves teams from a logistics nightmare. It also makes life a lot easier for team staff and drivers if F1 holds multiple races in a short duration.

Speaking to Sky Sport, Brawn said:
“Our view is probably a European start will be favorable and that could even be a closed event. We could have a very enclosed environment, where teams come in on charters, we channel them into the circuit, we make sure everyone is tested, cleared and that there is no risk to anyone.

Racing without the fans

“We have a race with no spectators. That’s not great, but it’s better than no racing at all. We have to remember there are millions of people who follow the sport sat at home.

“There’s no point having a start and then stopping again for a while. It’s most likely to be in Europe.”

Several sporting events such as wrestling and MMA have resorted to empty arenas to hold events. From a fan’s perspective, some racing is better than no racing at all.